John Lennon’s Imagine at 50: A Deceptively Simple Ballad, A Lasting Emblem of Hope 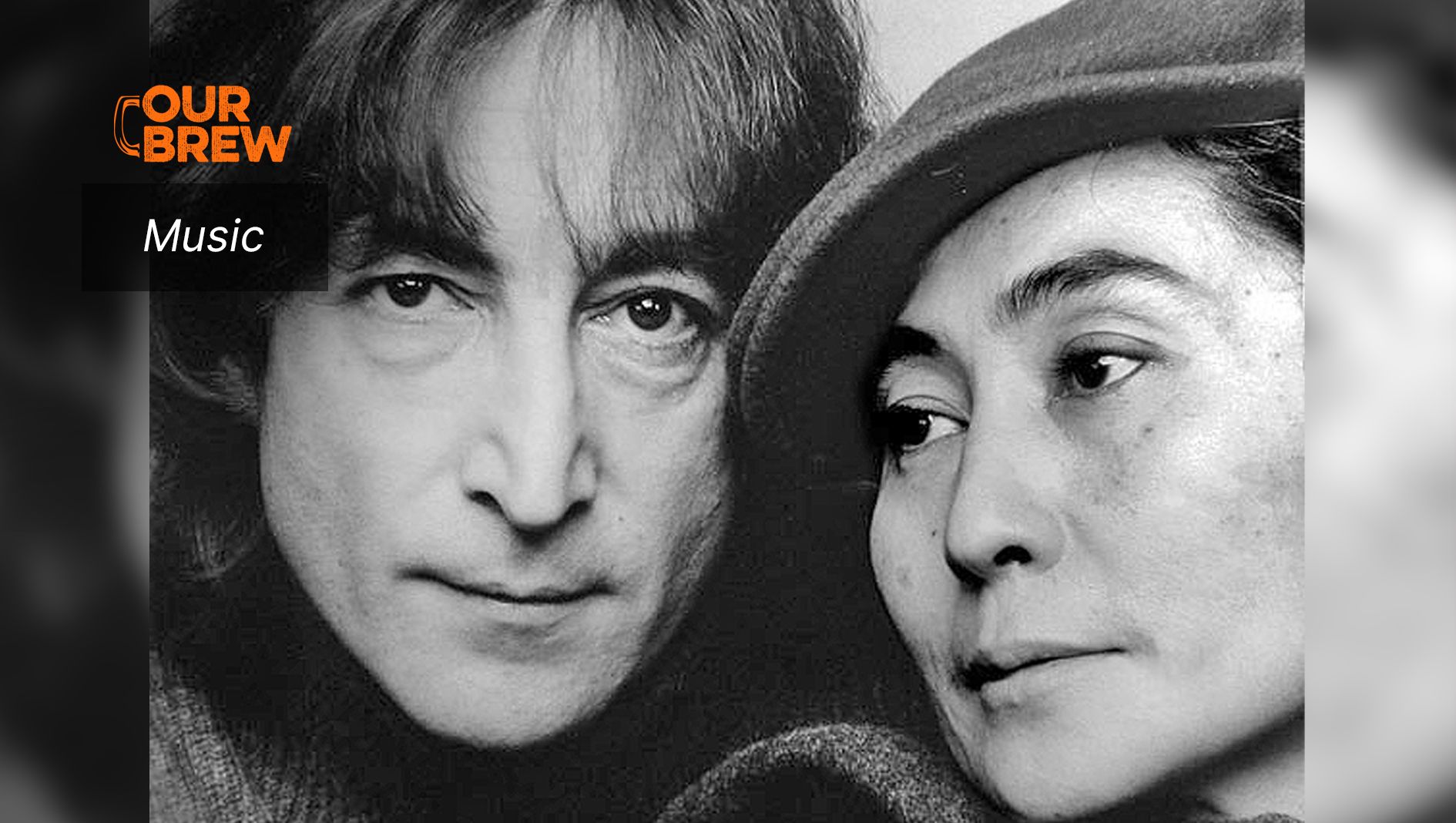 1971 was a tumultuous year. The counter-cultural movement of the 60s was still being felt. Demonstrations were held opposing the Vietnam War and in August, Australia and New Zealand withdrew their troops.

Apollo 15 landed on the moon. Feminist Gloria Steinem made her first address to women in America. Switzerland held a referendum on women’s suffrage. In New York, John Lennon sat down at a brown model Z upright piano and began to write what would become an inter-generational, transnational phenomenon — and perhaps the gentlest of protest songs — Imagine.

Imagine was recorded on May 27, at Lennon’s new home studio. The song was released to the world as part of the album of the same name (co-produced by Lennon, his wife Yoko Ono and Phil Spector), on September 9.

For three minutes and three seconds, the lyrics of this gentle ballad present a vision of unity and of hope. It is a space in which to dream of real change in the world.

As with all songs, the interpretations are as broad as the listeners. For many, it is a call for peace; for others it is a prayer.

The verse lyrics, partly based on poetry by Ono, remove all the central components that seem to separate us: violence, hate, borders, poverty, greed, governments, religion, consumerism and capitalism.

The final verse offers a vision of a unified world at peace.

Imagine would become Lennon’s best-selling single of his solo career. In 2004, Rolling Stone labelled it third on its list of the greatest songs of all time, saying “we need it more than he ever dreamed”.

Imagine is often used to teach beginner music students, but it would be a mistake to think it is just a simple, soft rock, piano ballad.

This perception is due to Lennon’s highly effective crafting. As a peace anthem, the song appears simple, but dig a little deeper, and you find layers of complexity and nuance.

Imagine was written in the key of C major, which has no sharps or flats, so it is melodically and harmonically playable and broadly accessible.

The melody is comprised of small intervals (the difference in pitch between two notes), and repeating small motives (a fragment of melody repeated, manipulated or re-positioned throughout the melody), all within a singable range of one octave.

The introduction to the song sets up a gentle sway between harmonic resolution and tension, like waves on a beach.

The third, longer phrase (“Imagine all the people”) steps into a passage of unresolved tension. This culminates in a harmonic state of balance, like a broom standing on end. It can fall either way — forward into resolution (the next verse) or back into tension (the chorus). This balance is intensified as the rhythm section pauses and Lennon sings in falsetto.

Imagine there’s no heaven
It’s easy if you try
No hell below us
Above us, only sky
Imagine all the people
Livin’ for today

The opening piano chords also create a sense of pushing into tension before falling back to resolution, linking to the dreamlike feeling of the lyrics. The third phrase, “imagine all the people” starts on the four chord and holds that tension until “living for today” lands on G, creating more stability.

Perhaps the most distinctive part of Imagine is the short piano riff between the vocal lines. This riff uses just three notes — A, A# and B — called “chromatic passing notes”. Your ear thinks these notes will go up again, to the C chord. Instead, Lennon brings the listener’s ear down to the G melody note, creating a gentle sense of unpredictability.

Imagine transports the listener. The lyrics lift the spirit. The easy rises and falls of the melody comfort. Lennon’s familiar voice reassures.

A balm in times of crisis

Imagine has inspired an outstanding array of cover versions, sung by everyone from Elton John to Madonna. American singer Eva Cassidy’s interpretation remains a particular favourite. Her expression and subtle reinterpretation of the melody, her note choices and phrasing, are breathtaking.

At times of crisis, people have often turned to this song. Queen covered Imagine the day after Lennon’s death in 1980; Neil Young played it in the wake of 9/11.

After the 2015 terrorist attacks in Paris, people gathered on the streets as a man quietly played the song on a piano decorated with a peace symbol.

In March last year, at the beginning of the pandemic, Gal Gadot and other celebrities released a now ironically celebrated and much criticised version.

And last September, Melbourne students wrote their own version:

Imagine there’s no Corona
And we can see our friends

Our interconnectedness and reliance on one another are our biggest strengths. 50 years after Lennon wrote the song, Imagine will accompany us along the way: a lasting emblem of hope.