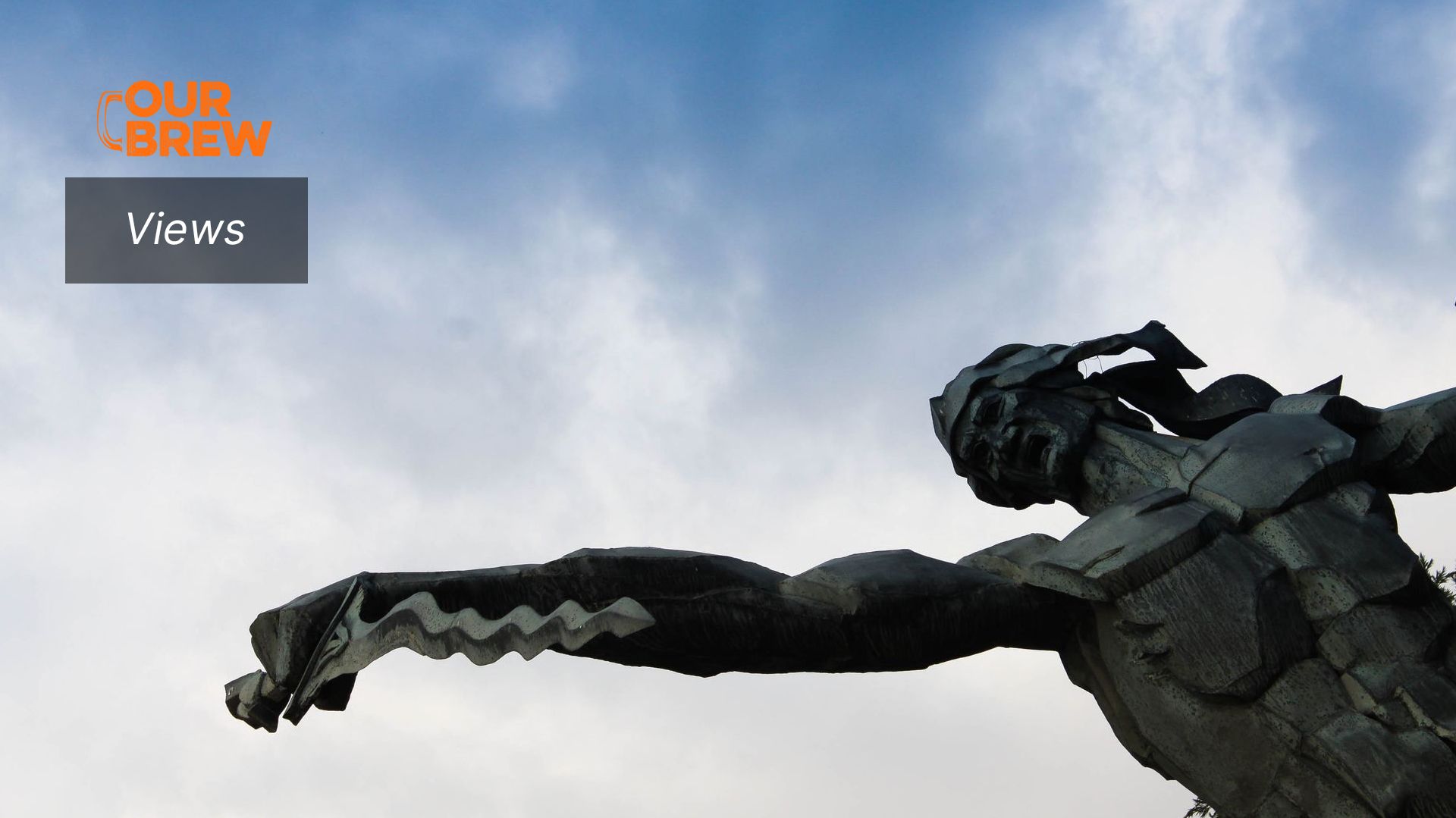 Secretary Leonor Magtolis Briones
Excerpts from the extemporaneous remarks on the 500th anniversary of the victory of Lapu-Lapu in the Battle of Mactan, April 27, 2021.

There is now this picture emerging of a pudgy, 70-year-old man, and I am very happy and pleased with this version.

Who is Lapu-Lapu? Some say that there was no Philippines at that time, so what are we celebrating? There was no Filipino at that time, why do we call him a Filipino? Eventually, Lapu-Lapu and the people that he led became the first Filipinos, along with all others who joined the movement, the resistance against colonialism. We are celebrating his victory but who is he? Those who have been looking into his life and doing research, going all around the world from Paris to Portugal to Madrid, Spain and Latin America to find records about Lapu-Lapu, and also here in the country, have mixed stories: mixture of myth, of legend, and fact as well.

One of the images that children are always regaled with is, of course, that of the Tarzan-like Lapu-Lapu or the gym model Lapu-Lapu. When it was pointed out by one European writer that Lapu-Lapu was 70 years old at the time, and that he must have been very fat and pudgy like Rajah Humabon, he might not be as good-looking as envisioned by our children. The Lapu-Lapu myth might be destroyed.

I am very happy with this version, which, of course, still has to be proven and verified. After all, one European author called Lapu-Lapu, “a ludicrous human insect named Cilapulapu," and another said that he was a savage, so we don't know how accurate this description of a 70-year-old, fat and pudgy Lapu-Lapu is. I am very glad that this point of view emerged at this time though because it teaches us that leadership is not limited; bravery, courage and intelligence, skill in warfare, skill in tactics are not limited to those who look as if they have just emerged from the gym. So what if he was 70 years old or fat and pudgy? The fact is he led this battle, he strategized, he developed the tactics, he mobilized people who, in the end, defeated Magellan.

Leadership, courage, bravery, intelligence, initiative, and fortitude are traits developed not only in people who look dashing and glamorous; they are found in people, whether they are 70, or 30 or 40 or 50, who are able to defeat the enemy. The capacity to strategize is not limited by the state of one’s knees or one’s physique, and that is a wonderful lesson for our children. Heroes do not look like comic book heroes all the time. Our heroes are real people who may be 70 but have the determination and the will not to be conquered by a foreign country.

Heroes do not look like comic book heroes all the time. Our heroes are real people who may be 70 but have the determination and the will not to be conquered by a foreign country.

So, today, as we reflect and remember the victory of Lapu-Lapu, let us remind ourselves that this is a victory of people who resisted colonialism and eventually were called Filipinos. This is a victory of a man who led a battle, who defeated the famous military might of Spain, who outmaneuvered and outplotted and even showed his knowledge of tides and the behavior of the sea and the shore, and all of these wonderful things that he brought into the battle. He has passed these to us, to all who continue to be militant, continue to defend our freedom, continue to insist that we cannot, and we should never be dominated. So, we are celebrating a great victory of a man who eventually became a great Filipino hero.

Thank you very much.