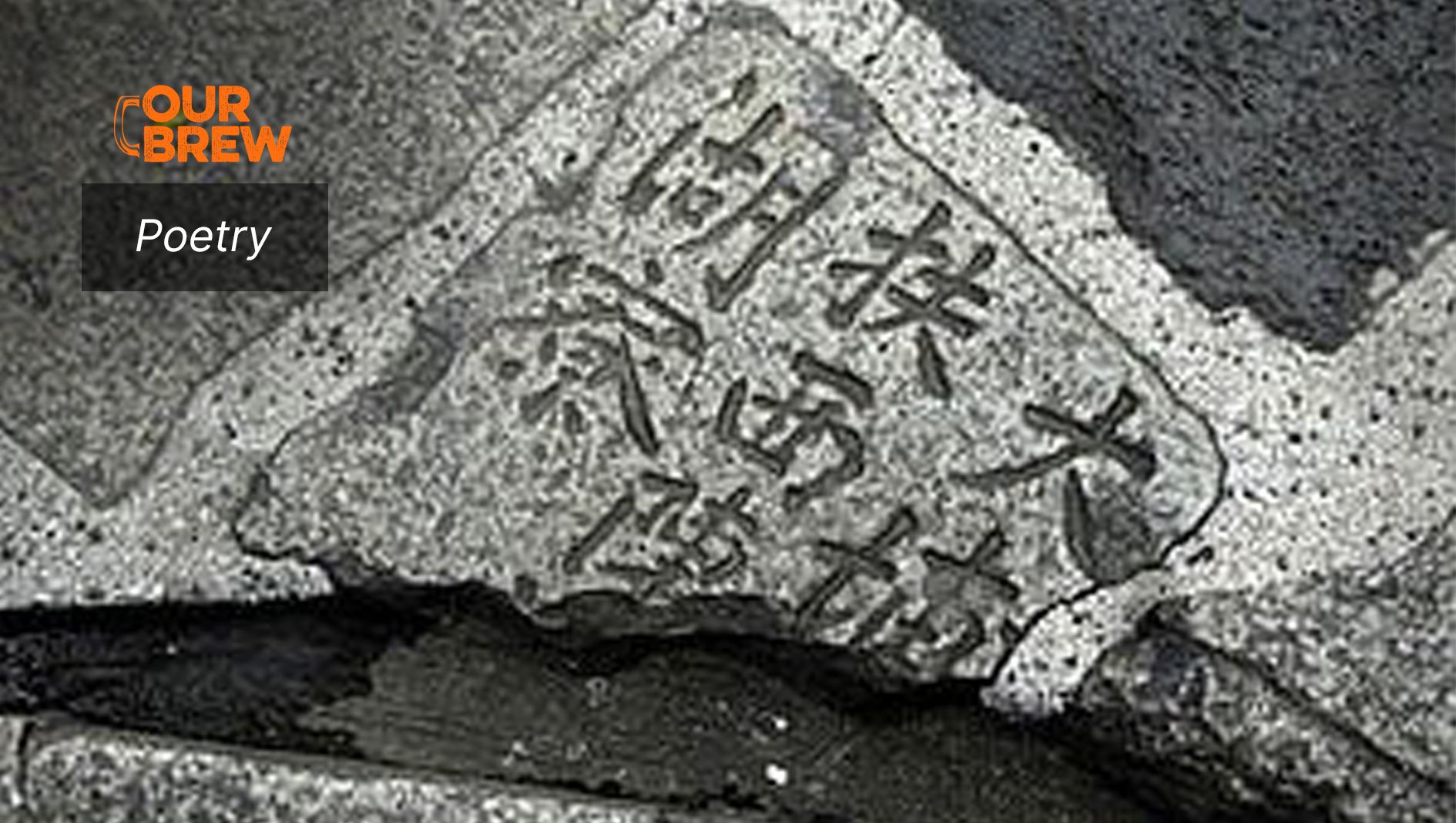 Stones know how to keep
Memory or to willfully forget,
The names don’t have to be new
And they have nothing to hide:
Where springs the one droplet
That will wear away the mountain?
What will be the sign known
And revealed now that rain is final?
Stone: all go to seek its counsel
Or its harsh will, its clinging stain.
They will not let go, night or day―
Stone and moss―in their embrace:
Deep-rooted memory gathers no moss.

*Juan Rafael Belgica Jr is a prolific Bikol poet and lover of his native language, in such a way as he early gave up writing in English and wrote all his poetry books in Bikol. His untimely passing from heart attack is a loss much mourned in the Bikol literary community. 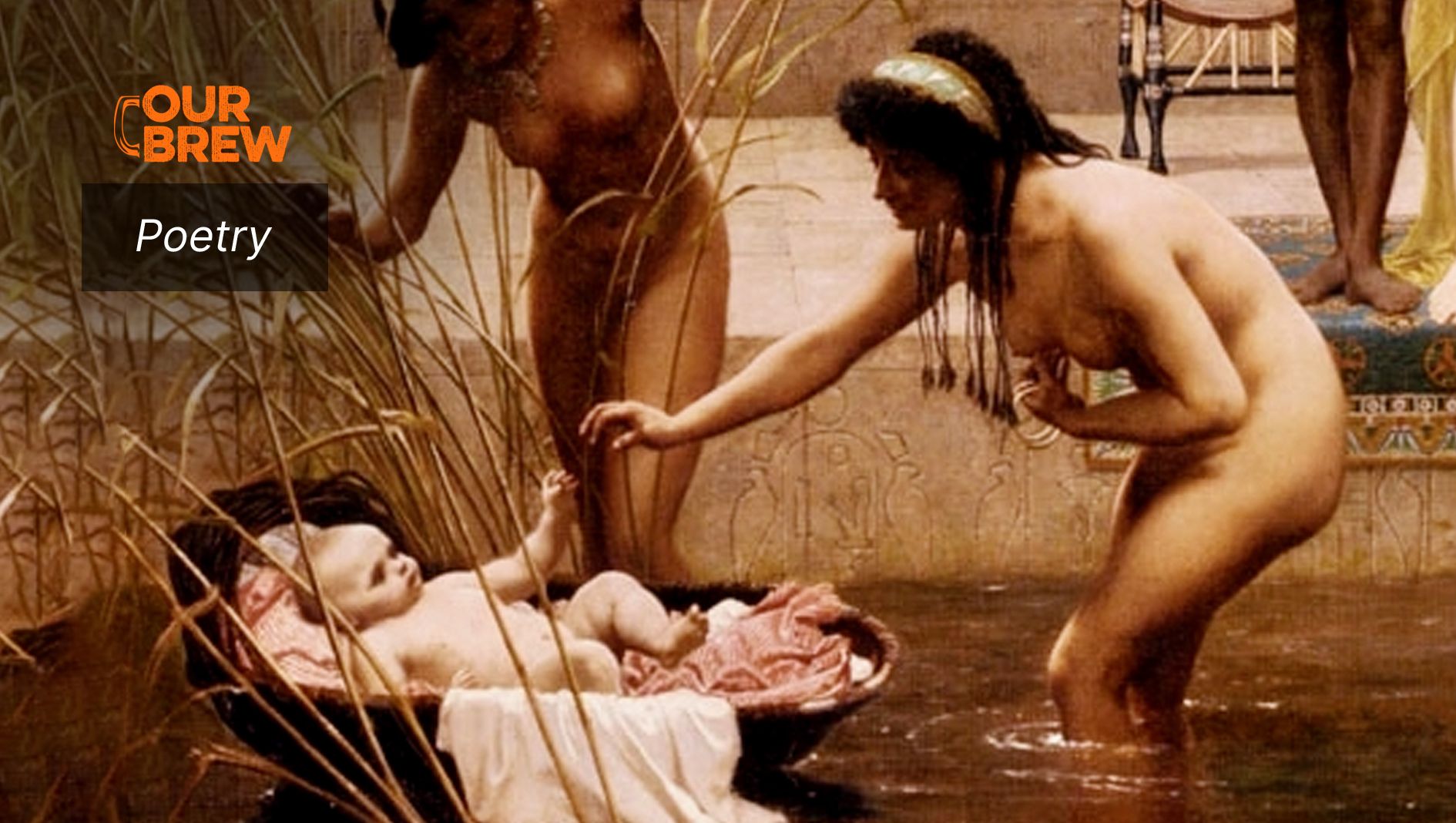