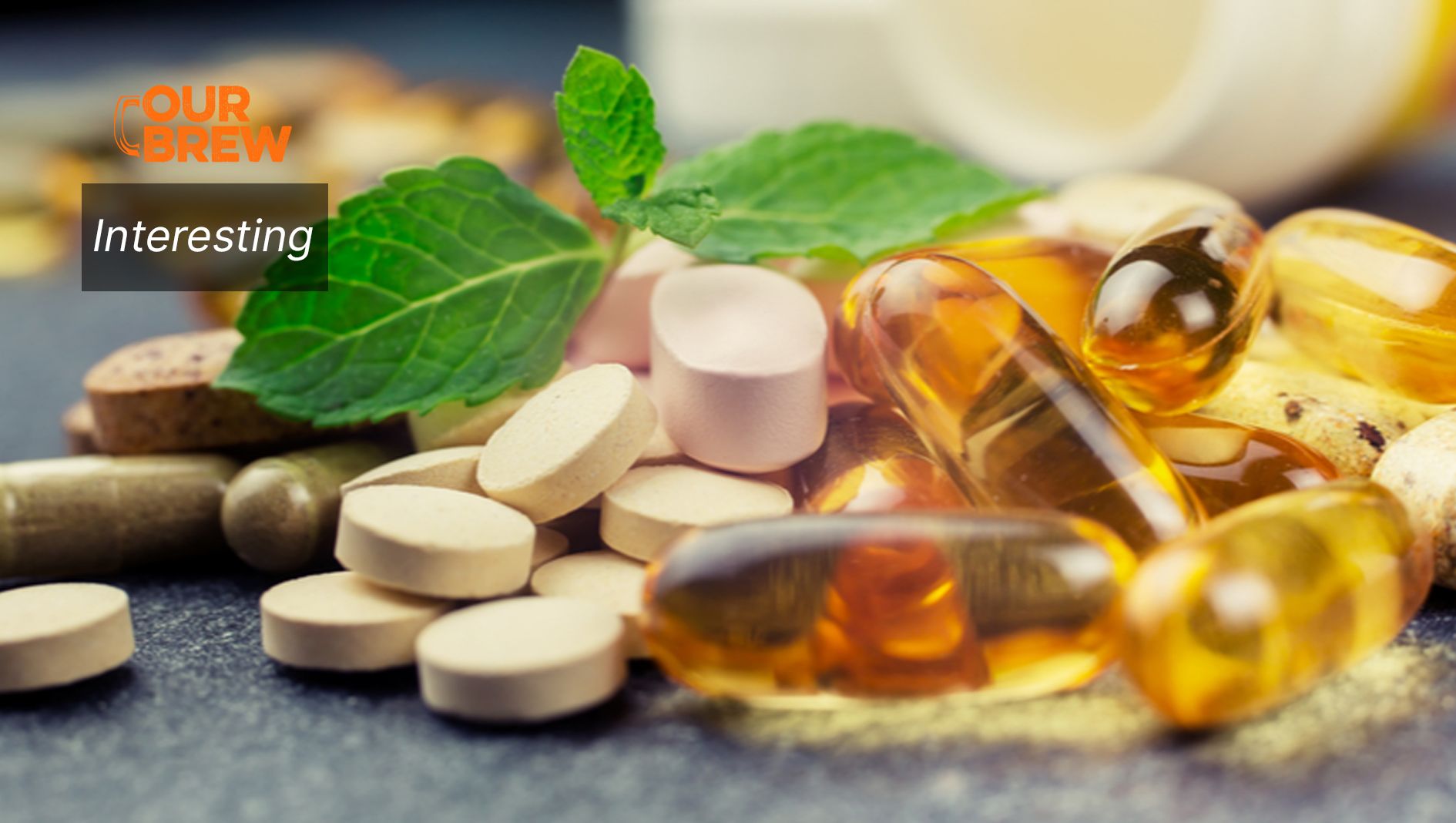 In a large randomized, placebo-controlled study, scientists hoped that cocoa extract would improve cognitive function in elderly patients, but instead it was a multivitamin supplement that shined.

Multivitamins are among the most popular dietary supplements, but their effectiveness is often questioned. While some studies did fail to find any significant benefits of multivitamin supplementation [2], it would be safe to say that the jury is still out.

This new study stands out in its size and robustness: it was a proper randomized, placebo-controlled trial rather than a population study, it lasted three years, and it encompassed more than 2,000 participants. However, the study wasn’t even about multivitamins in the first place. As their primary endpoint, the researchers wanted to investigate the effects of cocoa extract on cognitive function in elderly patients, while the effects of multivitamin supplementation were a secondary endpoint.

Cocoa extract contains a lot of catechins and epicatechins, which are flavonols: phytochemicals that are thought to possess many health benefits. It has been hypothesized that cocoa may help improve cognition by increasing blood flow and the production of new blood vessels (angiogenesis) [3], but the previous evidence was shaky, consisting of only a few population studies and small trials with somewhat contradictory results.

This study, COcoa Supplement and Multivitamin Outcomes Study of the Mind (COSMOS-Mind) was ancillary to a larger study that studied the effects of cocoa extract and multivitamins on cardiovascular and cancer outcomes. That mother study showed that multivitamin supplementation significantly reduced mortality from lung cancer [4], and cocoa extract reduced mortality from cardiovascular disease [5].

The cocoa extract used in the study was produced by Mars Corporation, which is apparently trying to jump on the healthy lifestyle bandwagon. The participants had received 500 mg of cocoa-derived flavanols per day. This is equivalent to 300 grams of dark chocolate, a dose large enough to offset any health benefits from flavanols, so people who wish to enjoy those benefits should probably stick to cocoa extract.

Cognitive function was assessed yearly by a 50-minute-long phone interview, during which the participants were subjected to a battery of cognitive tests, and then a composite cognition score was computed. The bottom line is that this score did not significantly change vs placebo in the cocoa extract group, but it did in the multivitamin group. However, two caveats apply. First, the placebo effect was quite substantial. Second, both in the placebo groups and in drug groups, the effects peaked at two years.

People with a history of cardiovascular disease (CVD) benefited from the multivitamin (but not from the cocoa extract) even more. Interestingly, in this subgroup, the placebo effect was much weaker and significantly declined after one year. In people with no CVD history, the effect of multivitamin supplementation was smaller but still statistically significant. It should be noted that people with CVD histories were more likely to be male; were generally older; had a higher BMI; had more hypertension, statin use, and depression; and were less physically active. They also scored worse on cognitive tests at baseline.

The researchers calculated that by the end of the study, the participants who received multivitamins were on average 1.8 years cognitively “younger” than participants in the placebo group. In other words, multivitamin supplementation slowed cognitive aging by 60% and even more for people with histories of CVD. The researchers hypothesize that being a complex process, cognitive decline might be less affected by the levels of any single nutrient, such as flavanols, and more by the general balance of essential micronutrients in the body, something that multivitamin supplementation should provide, at least in theory.

This randomized, placebo-controlled, long-term study challenges two common opinions: that taking multivitamins is useless and that cacao products are good for your brain. This does not mean that the debate is settled, however: some previous studies beg to differ, and this one has its share of limitations. However, it might be a good idea to keep taking multivitamins just in case: there’s probably no harm in that, and future research might confirm their benefits.