No, You’re Not Entitled to Your Opinion 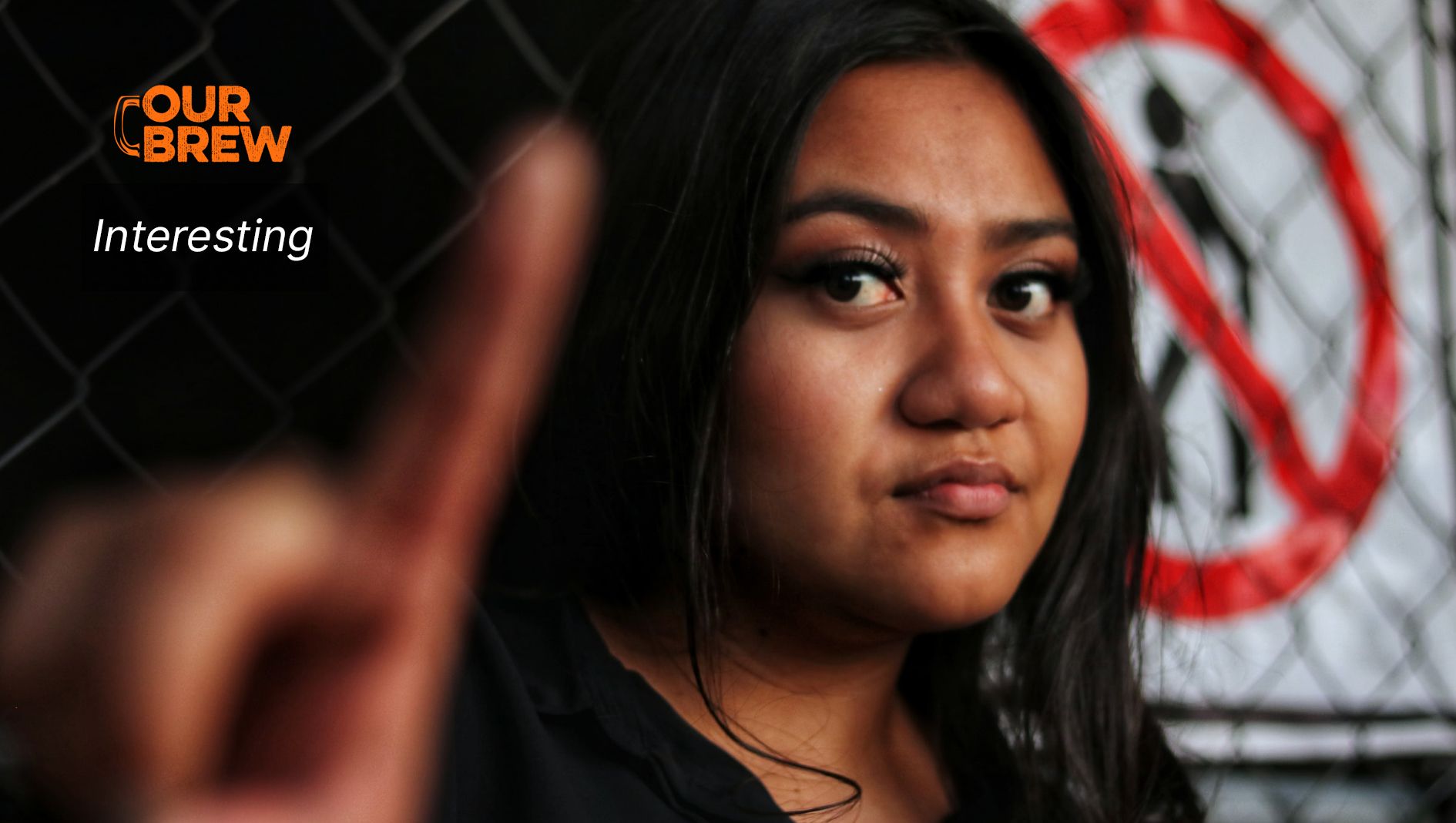 
Every year, I try to do at least two things with my students at least once. First, I make a point of addressing them as “philosophers” – a bit cheesy, but hopefully it encourages active learning.

Secondly, I say something like this: “I’m sure you’ve heard the expression ‘everyone is entitled to their opinion.’ Perhaps you’ve even said it yourself, maybe to head off an argument or bring one to a close. Well, as soon as you walk into this room, it’s no longer true. You are not entitled to your opinion. You are only entitled to what you can argue for.”

A bit harsh? Perhaps, but philosophy teachers owe it to our students to teach them how to construct and defend an argument – and to recognize when a belief has become indefensible.

The problem with “I’m entitled to my opinion” is that, all too often, it’s used to shelter beliefs that should have been abandoned. It becomes shorthand for “I can say or think whatever I like” – and by extension, continuing to argue is somehow disrespectful. And this attitude feeds, I suggest, into the false equivalence between experts and non-experts that is an increasingly pernicious feature of our public discourse.

Plato distinguished between opinion or common belief (doxa) and certain knowledge, and that’s still a workable distinction today: unlike “1+1=2” or “there are no square circles,” an opinion has a degree of subjectivity and uncertainty to it. But “opinion” ranges from tastes or preferences, through views about questions that concern most people such as prudence or politics, to views grounded in technical expertise, such as legal or scientific opinions.

You can’t really argue about the first kind of opinion. I’d be silly to insist that you’re wrong to think strawberry ice cream is better than chocolate. The problem is that sometimes we implicitly seem to take opinions of the second and even the third sort to be unarguable in the way questions of taste are. Perhaps that’s one reason (no doubt there are others) why enthusiastic amateurs think they’re entitled to disagree with climate scientists and immunologists and have their views “respected.”

Meryl Dorey is the leader of the Australian Vaccination Network, which despite the name is vehemently anti-vaccine. Ms. Dorey has no medical qualifications, but argues that if Bob Brown is allowed to comment on nuclear power despite not being a scientist, she should be allowed to comment on vaccines. But no-one assumes Dr. Brown is an authority on the physics of nuclear fission; his job is to comment on the policy responses to the science, not the science itself.

So what does it mean to be “entitled” to an opinion?

If “Everyone’s entitled to their opinion” just means no-one has the right to stop people thinking and saying whatever they want, then the statement is true, but fairly trivial. No one can stop you saying that vaccines cause autism, no matter how many times that claim has been disproven.

But if ‘entitled to an opinion’ means ‘entitled to have your views treated as serious candidates for the truth’ then it’s pretty clearly false. And this too is a distinction that tends to get blurred.

On Monday, the ABC’s Mediawatch program took WIN-TV Wollongong to task for running a story on a measles outbreak which included comment from – you guessed it – Meryl Dorey. In a response to a viewer complaint, WIN said that the story was “accurate, fair and balanced and presented the views of the medical practitioners and of the choice groups.” But this implies an equal right to be heard on a matter in which only one of the two parties has the relevant expertise. Again, if this was about policy responses to science, this would be reasonable. But the so-called “debate” here is about the science itself, and the “choice groups” simply don’t have a claim on air time if that’s where the disagreement is supposed to lie.

Mediawatch host Jonathan Holmes was considerably more blunt: “there’s evidence, and there’s bulldust,” and it’s not part of a reporter’s job to give bulldust equal time with serious expertise.

The response from anti-vaccination voices was predictable. On the Mediawatch site, Ms. Dorey accused the ABC of “openly calling for censorship of a scientific debate.” This response confuses not having your views taken seriously with not being allowed to hold or express those views at all – or to borrow a phrase from Andrew Brown, it “confuses losing an argument with losing the right to argue.” Again, two senses of “entitlement” to an opinion are being conflated here.

So next time you hear someone declare they’re entitled to their opinion, ask them why they think that. Chances are, if nothing else, you’ll end up having a more enjoyable conversation that way.

Read more from Patrick Stokes: The ethics of bravery