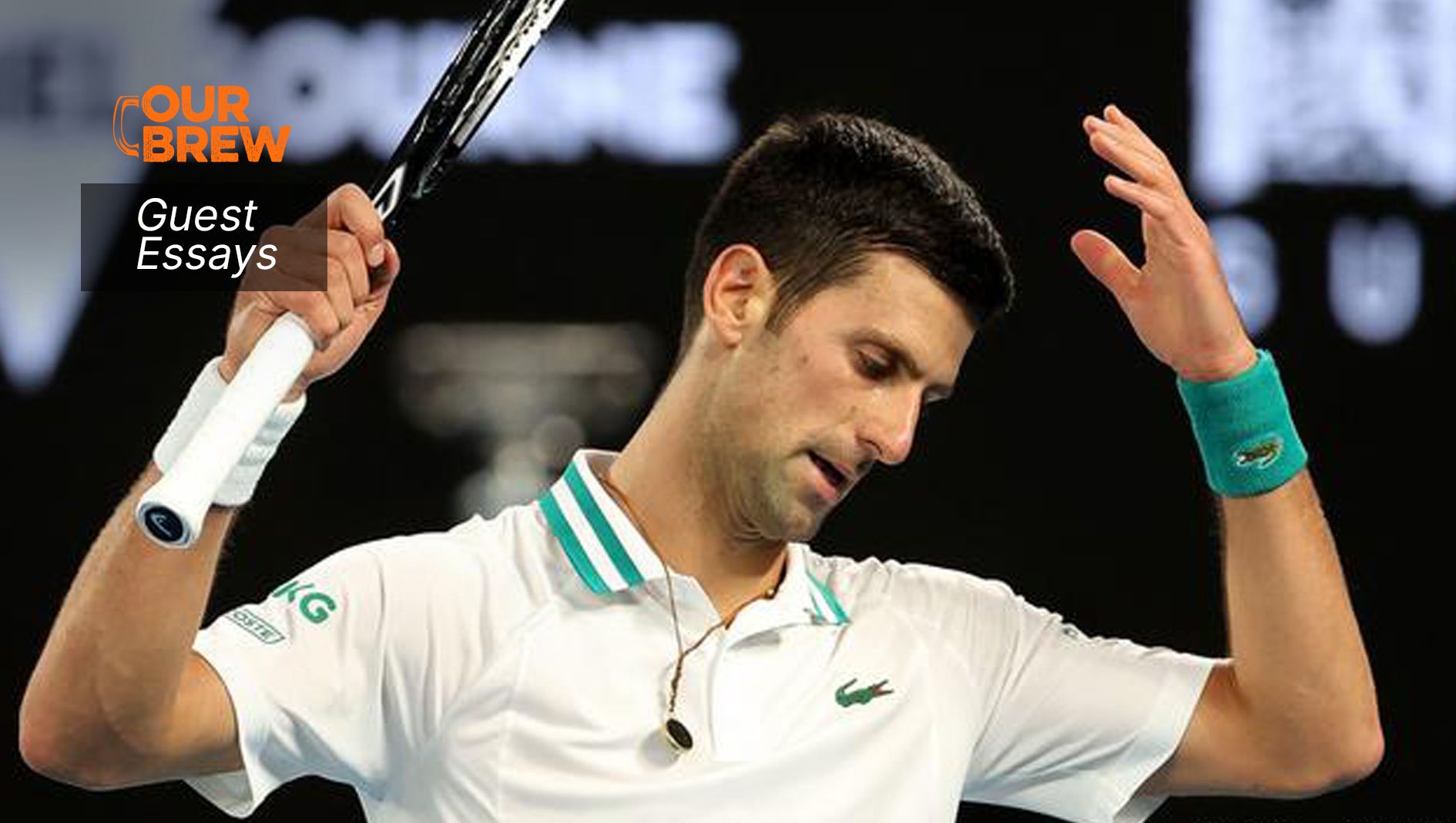 The Covid-19 pandemic cannot decimate an individual’s inherent right to dissent or refuse vaccination. In the same breath, it cannot defeat the state's right to impose restrictions on the unvaccinated in the interest of public health and general welfare

The travails of unvaccinated Novak Djokovic, the world's number one tennis star, in an unsuccessful attempt to stay in Melbourne to defend his title at the Australian Open this January, has brought to focus once again the individual's right to refuse Covid-19 vaccination and the reasonable restrictions and restraints on such person consequent to the exercise of his right.

After entering Melbourne unvaccinated, Djokovic was deported when his visa was cancelled with finality in the interest of public health and safety by Immigration Minister Alex Hawke, whose decision was unanimously sustained by the Federal Court of Australia.  Consequently, he was barred from competing in the Australian Open, and without raising a racket, forfeited the opportunity to secure a record 10th Australian Open title and a historic feat of 21 Grand Slam trophies, which would have broken his tie with Roger Federer and Rafael Nadal at 20 titles apiece.

Australian law forbids unvaccinated foreign nationals from entering Australia. Djokovic can stay unvaccinated as a matter of right, but he must stay out of Australia.

The right of a person not to be vaccinated or to refuse vaccination must be respected. One cannot be vaccinated without his consent or against his will. Even if a statute makes vaccination absolutely mandatory, the absoluteness of such law is subject to challenge on constitutional grounds. So far, no country in the world has made vaccination against Covid-19 mandatory without any exceptions.

Verily, no right is absolute. The exercise of any right is subject to limitations. The primacy of the state’s police power justifies reasonable limitations on an individual’s rights.

Police power does not emanate from the barrel of a policeman’s gun. It is the supreme authority of the state through the legislature, acting as a policeman, so to speak, to safeguard the people’s welfare. It springs from the principle of salus populi est suprema lex – the welfare of the people is the supreme law. It can be delegated by the legislature under clear standards to executive and administrative agencies, including local government units (LGUs).

More than a century ago, in The United States v. Jesus (Aug. 4, 1915), our Supreme Court pronounced that: “The police power is so extensive and so comprehensive that the courts have refused to give it an exact definition; neither have they attempted to define its limitations. Upon the police power of the state depends the security of social order, the life and health of the citizens, the comfort of an existence in a thickly populated community, the enjoyment of private and social life, and the beneficial use of property. x x x Persons and property are subjected to all kinds of restraints and burdens, in order to secure the general comfort, health, and prosperity of the state.”

Thus, while not compelling persons to be inoculated, countries worldwide are imposing varying limitations and restrictions on those who refuse to be vaccinated. Vaccination is required for the following:

b) Adults 50 years old and above (Italy) and persons 18 years old and above (Austria [except pregnant women and those who cannot be vaccinated on medical grounds], Germany [starting February 2022], Indonesia [with fines or denial of social assistance or government services for the unvaccinated], Micronesia, and Turkmenistan);

f) All private and public employees (Italy [unvaccinated employees must show a negative test before entering the workplace and to get their paycheck they must have a “Green Pass” to prove they are vaccinated, have recovered or tested negative for Covid] and Kazakhstan (mandatory vaccinations or weekly testing for people working in groups of more than 20);

In the Philippines, variations of the foregoing restrictions are being implemented, the latest of which are the “No vaccine, stay home” rule and “No vaccine, no ride” rule. These recent restrictions on the unvaccinated are being criticized as unreasonable and discriminatory.

But the more overriding challenge is that the concerned executive agencies and LGUs do not have the express delegated authority from the Congress to enforce such limitations.

Neither R.A. 11332 (Mandatory Reporting of Noticeable Diseases and Health Events of Public Health Concern Act) nor R.A. 11525 (Covid-19 Vaccination Program Act of 2021) imposes the subject restrictions and the said laws do not delegate the police power to impose necessary limitations on the unvaccinated to executive and administrative agencies and LGUs.

The Covid-19 pandemic has assaulted with inordinate virulence the people's health and the nation's economy. It cannot, however, decimate an individual’s inherent right to dissent or refuse vaccination. In the same breath, it cannot defeat the state's right to impose restrictions on the unvaccinated in the interest of public health and general welfare by exercising police power.

Although in many instances the balance must tilt in favor of individual liberties against the awesome powers of the state, in times of emergencies and disasters like the current pandemic, the exercise of individual rights, although not negated, is traditionally subject to reasonable restrictions and restraints within the parameters of due process and pursuant to the legitimate exercise of police power, either by direct legislation or valid delegation. The saga of Djokovic illustrates this truism.