On Climate Change: Would You Believe There's a Glimmer of Hope? 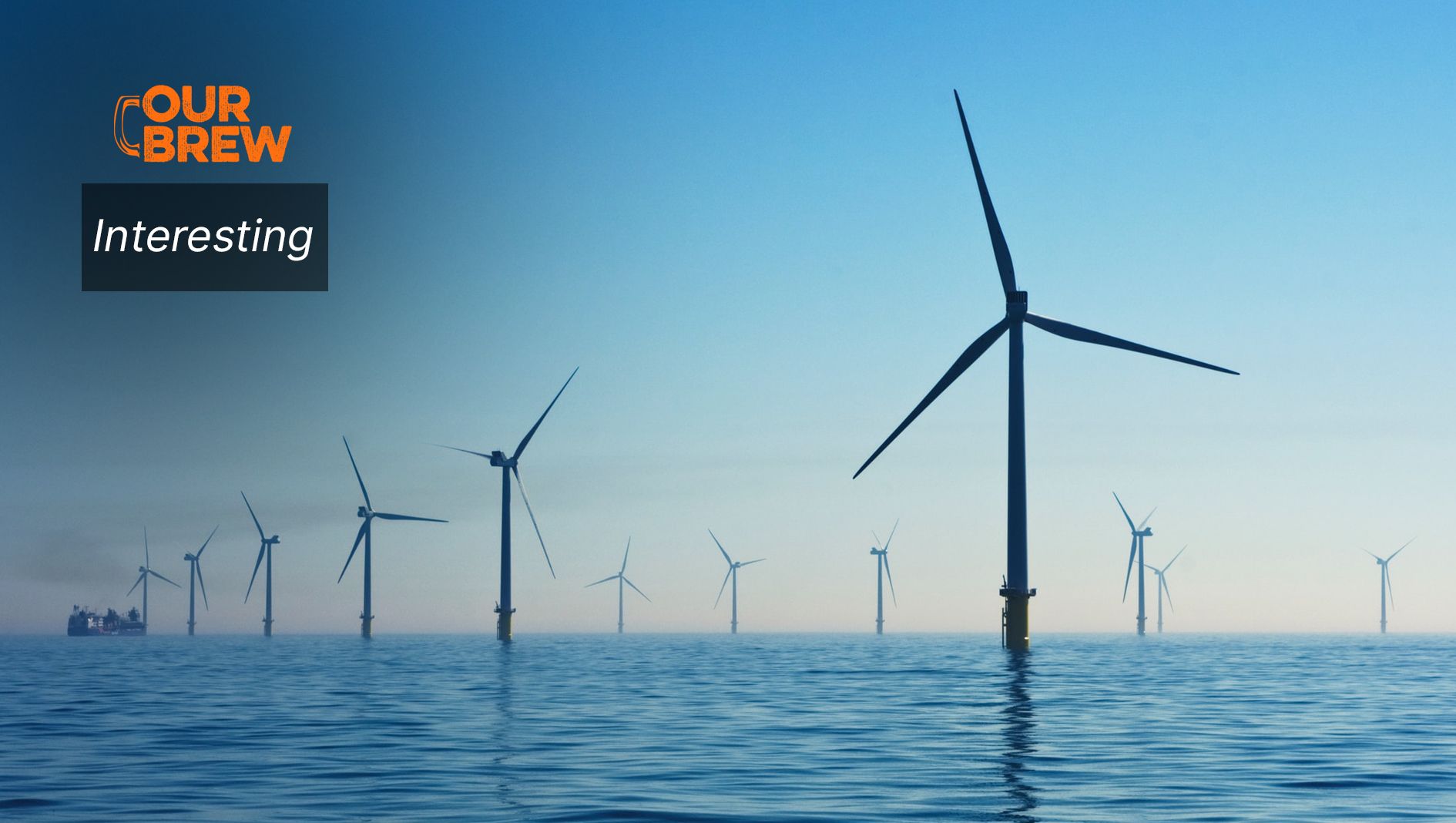 I Helped Pen the UN Climate Report. Here’s Why It Gives Me Hope.

On April 4, the United Nations Intergovernmental Panel on Climate Change released the final installment of its Sixth Assessment Report, an epic synthesis of science exploring the causes and consequences of climate change. This latest document focused on the causes — chiefly, the rampant emission of greenhouse gases — and how to reduce them, fast.

As one of the lead authors of the new report, I and more than 230 scientists from around the world collectively reviewed over 18,000 scientific articles and responded to around 60,000 reviewer comments over the course of more than three years. Our goal was to compile the most accurate and nuanced picture of current climate science and social science, and to use this to inform international climate change treaty-making and policy design. The result was a nearly 3,000 page document that details a stark, urgent threat — but that also gives us reason for optimism.

First, the grim news: Average annual greenhouse gas emissions were the highest during the past decade than they have been in human history. This, despite escalating social movements, high profile declarations, and splashy vows from political and business leaders to integrate climate into investment and business decisions. Without immediate, deep, and accelerating emissions reductions in all sectors and in all regions of the world, the goal of limiting warming to no more than 1.5 degrees Celsius — the threshold for avoiding the worst, but not all, impacts of climate change — will be out of reach. The human and environmental toll of such a scenario is unfathomable.

But glimmers of hope also emerge from this report. For the first time, we’re seeing evidence of real, sustained decreases in greenhouse gas emissions from some countries. These reductions aren’t blips that can be attributed to the economic recession of 2008 and 2009 or to the hardships inflicted by the Covid-19 pandemic. Rather, they are the result of effective and, in some cases, targeted efforts to scale up renewable energy, electrify transport, enhance building efficiency, foster compact, sustainable communities, and otherwise reduce society’s carbon footprint. In some countries, these reductions are deep and comprehensive enough to be consistent with limiting global warming to 2 degrees Celsius, the overarching target set in the Paris Agreement of 2015.

These signs of progress also point to a path forward. The solutions to climate change now exist; we just have to adopt them.

In the energy supply sector, which is responsible for around a third of global greenhouse gas emissions, a particularly major transition is required. Limiting warming to 2 degrees Celsius will require us to prematurely shut down oil and gas infrastructure by mid-century. In other words, we will have to leave fossil fuels in the ground, and the new infrastructure that continues to be announced in countries like Canada may end up as stranded assets by 2050. Coal, of course, will have to go. Absent effective carbon capture and storage, neither of which is currently used widely or well enough to measurably impact our climate goals, coal use will need to decline by up to 92 percent by 2030.

There are promising indications, however, that a transition in the energy sector is already underway. As we watch the volatility of gas prices, we’ve also seen the price of renewable energy fall. The costs of photovoltaics used to harvest solar energy plummeted by around 85 percent over the last 10 years, surpassing even the most optimistic projections. Likewise, the price of wind has come down around 55 percent over the same time span, and the price of lithium-ion batteries — crucial for when the sun doesn’t shine and the wind doesn’t blow — has come down by 85 percent as well. Fuels like hydrogen and biofuels will fill in the gaps to support a transition in aviation and heavy shipping.

Environmentalist Greta Thunberg will be ecstatic that all her efforts have amounted to at least a glimmer of hope. | World Economic Forum Annual Meeting via Flickr

Our report also suggests vast potential to shift our cities toward low-carbon, resilient development. Cities are responsible for more than two thirds of global greenhouse gas emissions. This is where the transport, building, and infrastructure sectors collide to shape individual decisions. Demand for transport can be reduced by locating homes near workplaces, recreation, and services. The remaining emissions can be dramatically reduced by encouraging a shift toward electric vehicles powered by clean energy sources and toward active transport, like walking and biking. Efficient buildings that use zero net energy or produce zero net carbon emissions will also be critical, and we find evidence that these buildings are springing up in every climate.

But it’s also important not to pin responsibility for mitigating climate change on the individual. We can only choose low carbon transport if the infrastructure is available and affordable; we can more easily make our homes energy efficient if incentives and building codes support these changes. The link between collective decision making, at all levels of governance, and individual behavior is a powerful one.

Ultimately, the new IPCC report lays bare the state of our efforts to mitigate the worst harms emerging from the rampant burning of fossil fuels. It shows that we cannot reach our broader sustainable development goals of a vibrant natural environment, clean water, peace, zero poverty, and healthy communities without addressing climate change. It just won’t work. Our report shows that addressing climate change is a matter of justice, and that a stable climate is the foundation upon which our societies thrive. We now have the solutions, and the path ahead is difficult, but clear.

Dr. Sarah Burch is a Canada Research Chair and executive director of the University of Waterloo’s Interdisciplinary Center on Climate Change. She is a lead author of the IPCC’s 6th Assessment Report.