Ople Says OFWs are Safe at Work in Israel, Macau and Taiwan; No OFWs Harmed in Seoul Flooding 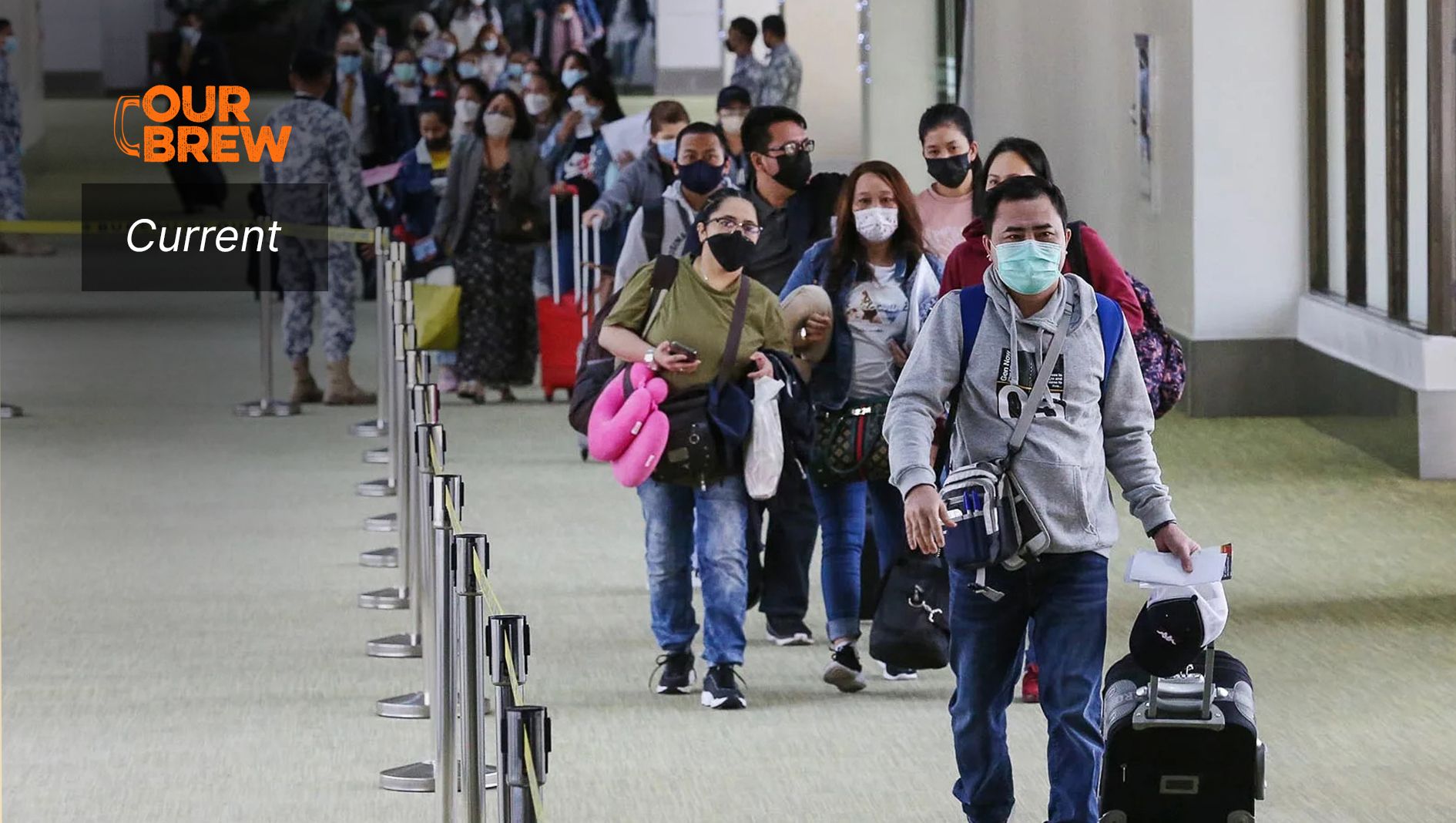 “Life is returning to normal especially in areas that are of high risk to our OFWs due to recent events in Taiwan and Israel,” she said, adding that OFWs in Macau are back to work with the lifting of the suspension order for non-essential businesses.

Ople said she is always in close touch with the Department of Foreign Affairs (DFA) through the Office of the Undersecretary on Migrant Affairs (OUMWA) as both departments work together to assist distressed OFWs around the world.

According to Ople, Philippine Labor Attache David Des Dicang was able to speak to 30 OFWs (one teacher and 29 caretakers) out of the 49 Filipinos in Kinmen Island, which is just 6 kilometers away from Xiamen, mainland China and 300 kilometers away from Kaohsiung, Taiwan. “They are all safe and under the care of their employers,” Ople said.

China announced yesterday an end to military drills close to Taiwan which it launched after the 3nd of US House Speaker Nancy Pelosi’s August 2-3 Taiwan visit.

“Hopefully, this will ease tensions in the area. Still, I have instructed our three labor attaches in Taiwan to remain vigilant and visible to OFW communities, employers, and other stakeholders,” Ople said.

Good News for New-hires in Taiwan

Labor attaches in Taiwan also reported to Secretary Ople an increase in wages for foreign workers, specifically caretakers and domestic workers, from NT$17,000 to NT$20,000. The announcement came from the Taiwan Ministry of Labor through its official website. The application of wage increase only covers new-hires, transferred workers and re-hired workers.

“I hope that foreign household workers with existing contracts can also be granted a wage increase given their excellent and reliable service,” Ople said.

Labor Attache Rodolfo Gabasan of POLO-Israel assured the DMW that around 200 Filipino caregivers in the cities of Ashkelon, Ashdod and Sderot and surrounding areas near Gaza where barrages of rockets were fired last Friday (August 5) are all safe.

Israel recently reported that over 1,000 rockets were fired toward Israel with sirens blaring in southern Israeli communities near the border where the three cities are located.

On August 7, a ceasefire agreement between Israel and the Palestinian Islamic Jihad (PIJ) brokered by Egypt took effect. The DMW Secretary instructed Labor Attaches Gabasan and Armi Evangel Peña of POLO-Jordan to take advantage of the ceasefire to check on the welfare and living conditions of affected OFWs. To date, the two labor offices reported that all Filipino workers are unharmed and continue to work for their employers.

There are an estimated 23,754 OFWs in Israel employed mostly as caregivers, service sector employees and hotel workers.

Back to work for OFWs in Macau

Macau reopened public services and entertainment facilities, and allowed dining-in at restaurants from Tuesday, August 2. There have been no new COVID-19 cases in Macau for the past 14 days.

In its report to the DMW, POLO-Macau said that it has delivered 824 care packages and released supermarket vouchers to 8,319 OFW beneficiaries. The supermarket vouchers amount to 400MOP (Macau Patacas) or the equivalent of US$50. Around 70 OFWs who tested positive for Covid-19 also received US$200 as financial assistance from OWWA.

“We admire the cooperation shown by our OFWs to the strict health protocols imposed by the Macau government,” Ople said. Currently, there are 26,043 Filipino workers in Macau, majority of whom are in domestic work.

A special flight paid for by Macau employers is set to bring OFWs home on September 2.

Torrential rains that hit South Korea from August 8-9 causing floods in major areas in Seoul and Incheon left at least eight people killed, nine injured and seven missing. According to Labor Attache Maria Celeste Valderrama, there were no reports of OFWs injured or hurt during the flooding. The downpours were said to be the heaviest since records began 115 years ago.