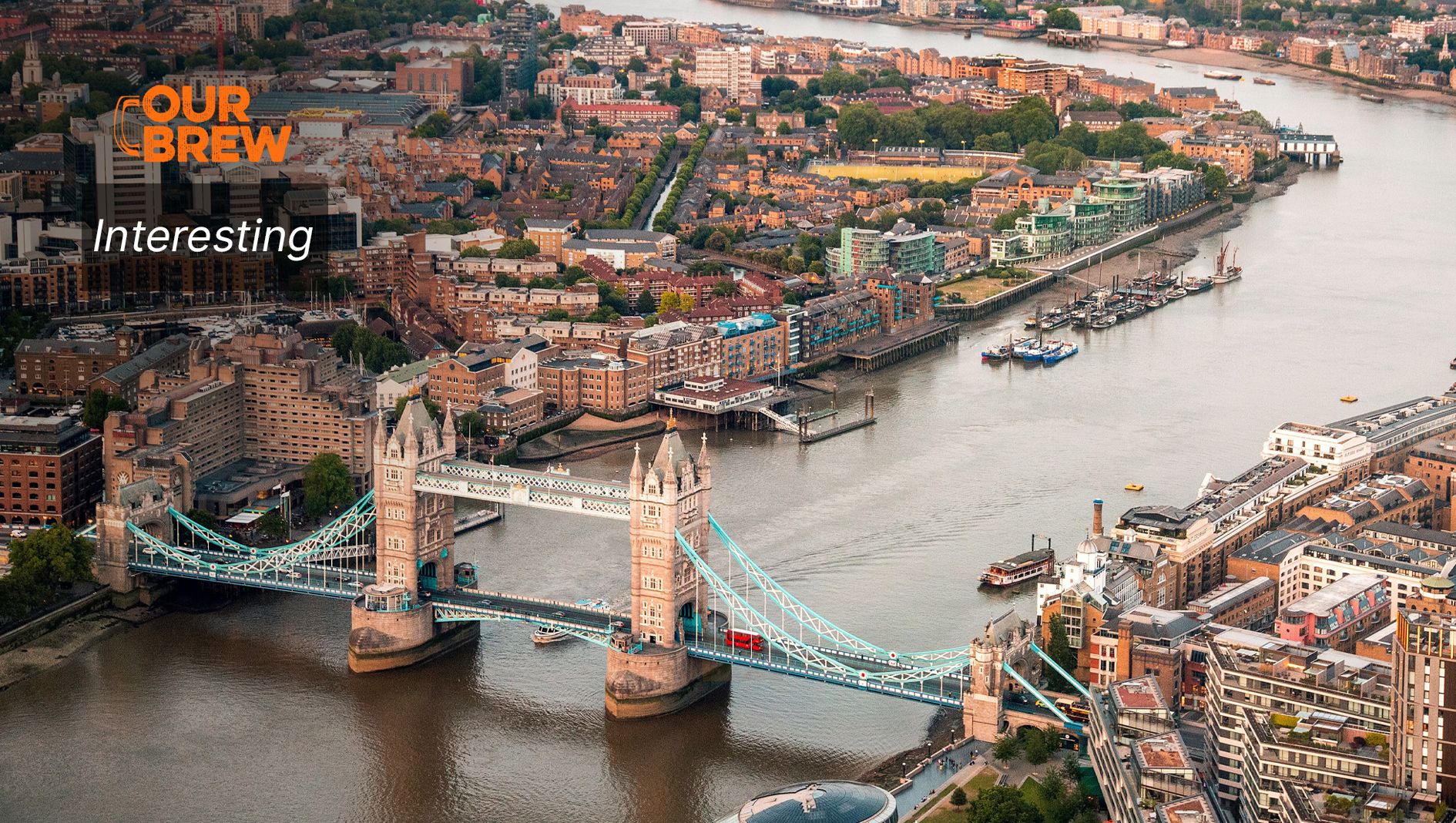 From ‘biologically dead’ to chart-toppingly clean: how the Thames made an extraordinary recovery over 60 years


It might surprise you to know that the River Thames is considered one of the world’s cleanest rivers running through a city. What’s even more surprising is that it reached that status just 60 years after being declared “biologically dead” by scientists at London’s Natural History Museum. Yet despite this remarkable recovery, there’s no room for complacency – the Thames still faces new and increasing threats from pollution, plastic and a rising population.

The Thames runs 229 miles from Kemble in Gloucestershire to Southend-on-Sea in Essex, where it flows into the North Sea. Where it bisects London, it has experienced pressures from expanding numbers of citydwellers since medieval times.

The river became a repository for waste, with leaking cesspits and dumped rubbish reducing many of its tributaries to running sewers. Many of these small rivers now lie underneath the streets of London, long covered up to hide their foul smells: the Fleet, which runs from Hampstead and enters the Thames at Blackfriars, is probably the best known.

The final straw was the hot summer of 1858 – referred to as the Great Stink – when the high levels of human and industrial waste in the river actually drove people out of London. The civil engineer Sir Joseph Bazelgette was commissioned to build a sewage network to alleviate the problem, which is still in use today. What followed was over a century of improvements to the network, including upgrading sewage treatment works and installing household toilets linked to the system.

Bombings across the city during the second world war destroyed parts of the network, allowing raw sewage to again enter the river. What’s more, as the Thames widens and slows through central London, fine particles of sediment from its tributaries settle on the riverbed. These were, and remain, heavily contaminated with a range of heavy metals from roads and industry, creating a toxic aquatic environment.

For most fish to thrive, the water they live in must contain at least 4-5 milligrams of dissolved oxygen per litre (mg/l). Measurements taken during the 1950s showed that dissolved oxygen (DO) levels in the Thames were at just 5% saturation: the rough equivalent of 0.5 mg/l. That meant the river could only support a few aquatic invertebrate species like midges and fly larvae.

For the 20 miles of the Thames running through central London, DO levels weren’t even measurable. And from Kew to Gravesend, a 69km length of river, no fish were recorded in the 1950s. Surveys in 1957 found the river was unable to sustain life, and the River Thames was eventually declared “biologically dead”.

With considerable effort from policymakers, the river’s fate began to change. From 1976, all sewage entering the Thames was treated, and legislation between 1961 and 1995 helped to raise water quality standards.

The privatisation of water companies under Prime Minister Margaret Thatcher also saw the establishment of the protective National Rivers Authority in 1989, as well as the introduction of biotic monitoring. This is a clever scoring system that measures pollution by counting the macroinvertebrates – such as mayfly, snails or water beetles – found in a river, then giving each species a score according to its tolerance to low DO levels. Low overall scores mean that the river isn’t as capable of sustaining organisms that need oxygen, so is less healthy.

Running through central London, the Thames carries a number of invertebrates - including plenty of leeches. Veronica Edmonds-Brown, Author provided

As a result, one of the main turning points in the Thames’ health was the installation of large oxygenators, or “bubblers”, to increase DO levels. The Thames Water Authority developed a prototype oxygenator based on a river barge in the early 1980s. This was replaced by a self-powered “Thames Bubbler” in 1988, and a third vessel was launched in 1999. Together, they’re responsible for maintaining oxygen at a level sufficient to support growing fish populations.

The flounder was officially the first fish species to return to the Thames in 1967, followed by 19 freshwater fish and 92 marine species such as bass and eel into the estuary and lower Thames. The return of salmon during the 1980s was a thrilling marker for conservationists, and today around 125 species of fish are regularly recorded, with exotic species like seahorses even being occasionally sighted.

Bream, pike, salmon, perch, dace, eel and trout are among the species that can now be found in the Thames. Flickr/Peter O'Connor, CC BY-ND

On the surface, this recovery is remarkable. But there remain deeper, unresolved issues relating to contaminated sediments still entering the river. Although the recession of the 1990s saw the loss of many industries that had been pumping waste into the Thames, water pollution levels haven’t significantly fallen since. Heavy metals, for instance, can remain attached for many decades to clay particles in riverbeds, harming or killing organisms that consume them.

The majority of invertebrates cannot survive or reproduce in such a toxic environment, leaving leeches and fly larvae to dominate the river’s fauna. Other dangerous contaminants come from microplastics and water-soluble medicines like Metformin that sewage treatment works are unable to filter out. The impact of these drugs on aquatic life is unknown.

Seals have been spotted swimming along the length of the Thames. Flickr/Tambako the Jaguar, CC BY-SA

Both sewage and surface water drains across greater London are overstretched by a system originally designed for fewer than five million people but now used by over ten million. Currently, a new 25km “super sewer” is being constructed under London to handle this increased load. Although it’s expected to be completed by 2025, it won’t be enough on its own. More investment is also needed in new drainage infrastructure across the city to avoid damage from increasingly frequent storm surges and overflows if we want to avoid harming the hard-earned health of London’s iconic river.