Screen capture from "The Wish".

It is unmentioned, or mentioned only in whispers, but it is as real and as invisible as the virus. There is a pandemic of suicides among teenagers here and abroad. One supermarket in Germany decided to talk about how the young feels, how they are coping with Covid, and they used the klieg light that is Christmas to put a spotlight on the dilemma.

The ad itself went viral within the advertising industry. It won the Cannes Lions 2022 Film Craft Grand Prix, a Gold Pencil from the One CLub, two Webby awards, and a Bronze Clio. AdAge describes it as "gut-wrenching".

IN THE DARKNESS OF COVID, a son asks his mother what she would want for Christmas. And she startles.

It is not a one-off

Spectacular as it already is, "The Wish" is more than just an ad. "PENNY is giving away more than 5,000 unforgettable adventures and intensive experiences in a major online competition up to 24 December – including, among other things, the opportunity to have perhaps the best time of their life on an Interrail trip through 33 countries; to take part in stories with fellow students in a belated school leaving celebration, which will still be talked about 20 years later in a class reunion, or at last to see favourite bands live again at a music festival, and much more", says an article in Ads of Brands.

Longevity in the relationship with the young is ensured. The brand will enjoy the gratitude of GenZers long after Covid has faded from memory.

"'The Wish' went viral within 24 hours and people all over the country were talking about it. It was used as teaching material in schools and at church services. The film reached 2/3 of the German population and was featured in leading German newspapers and major German TV stations, while doubling its media value." Blurb on video

It takes more than boldness to approve advertising this good, to actually make a sad message its Christmas ad, and to give rewards and gifts continually to the addressed generation. Such an effort will need the support of the board and company. Kudos to the advertiser.

The PENNY Christmas film was produced by Iconoclast Germany. The agency is Serviceplan. And it is an ad, a campaign, we wish we wrote.

Our Brew's Ads We Wish We Wrote

They like to doff their hats when they see a good advertisement.‌ 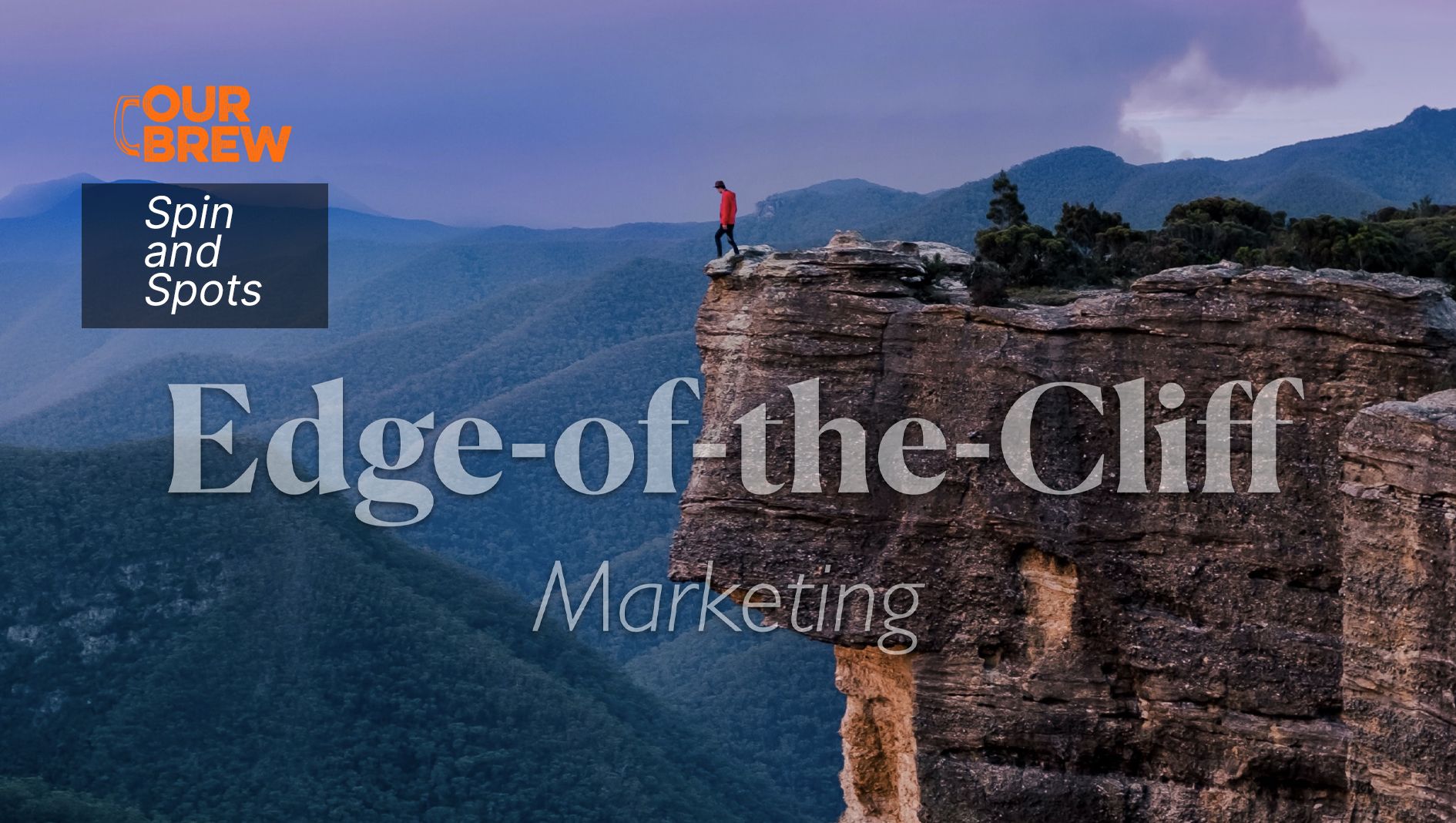 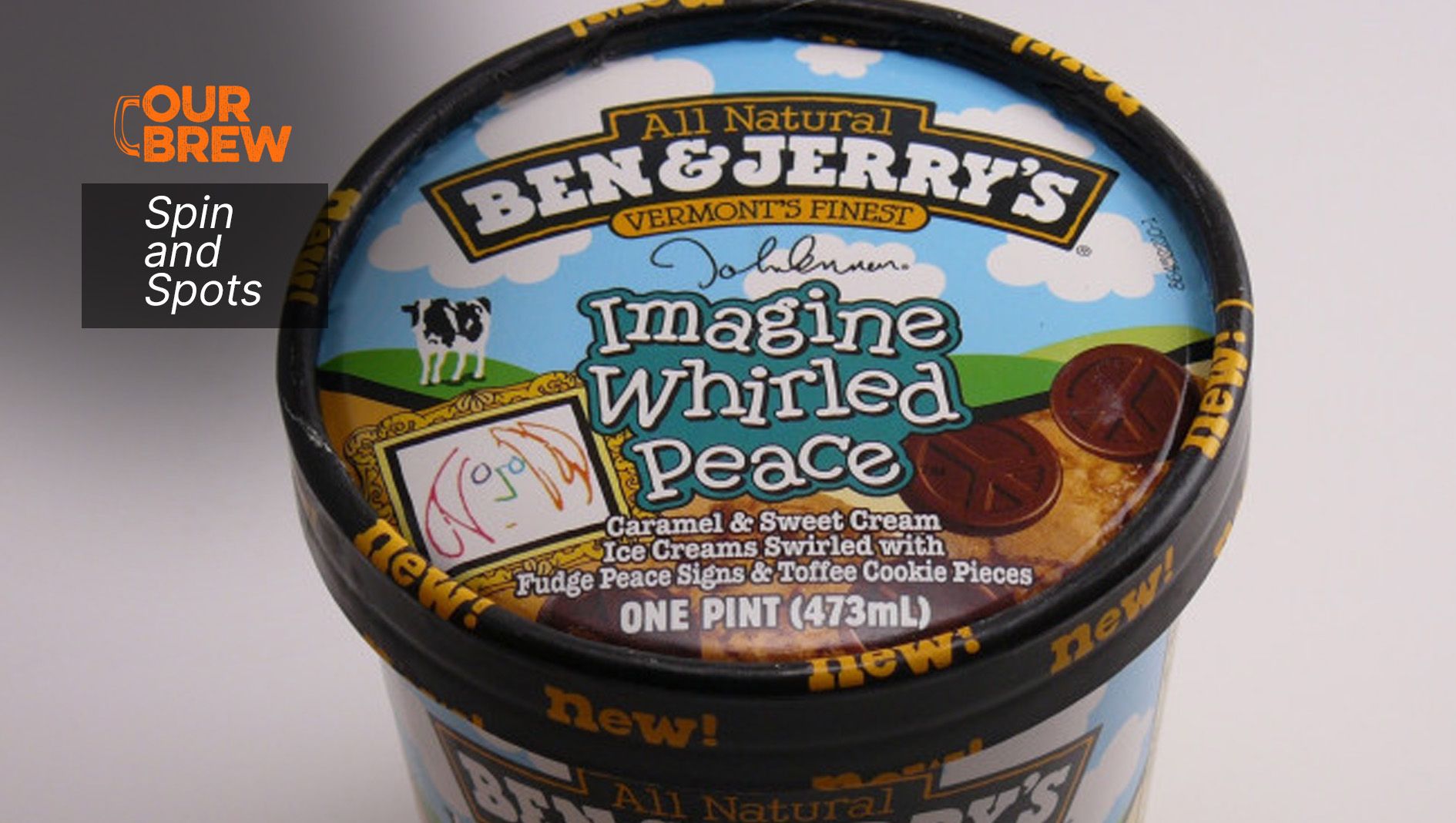 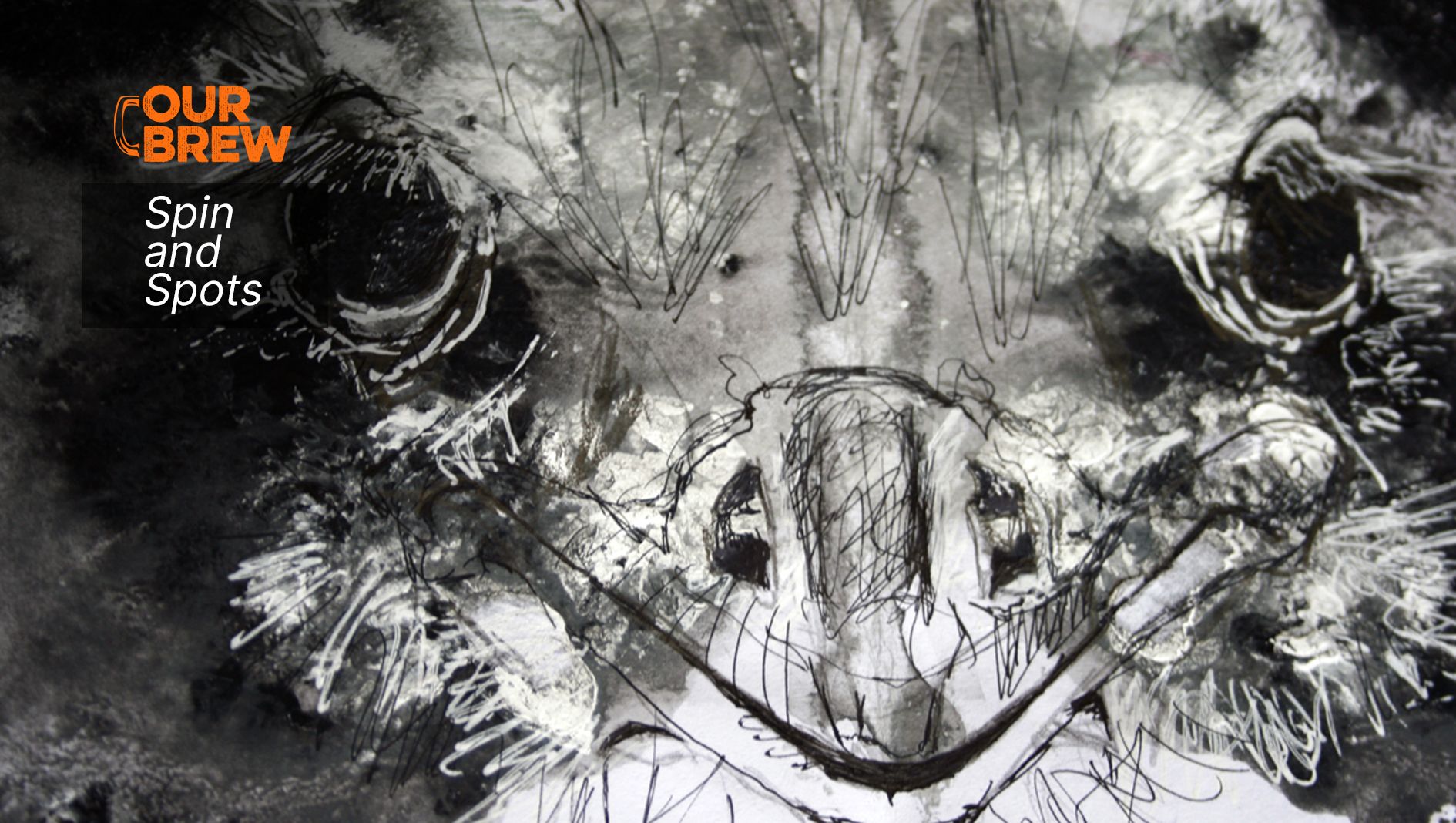 What Makes an Election Rumor Go Viral? Look at These 10 Factors