Pets and fireworks: Do’s and Don’ts 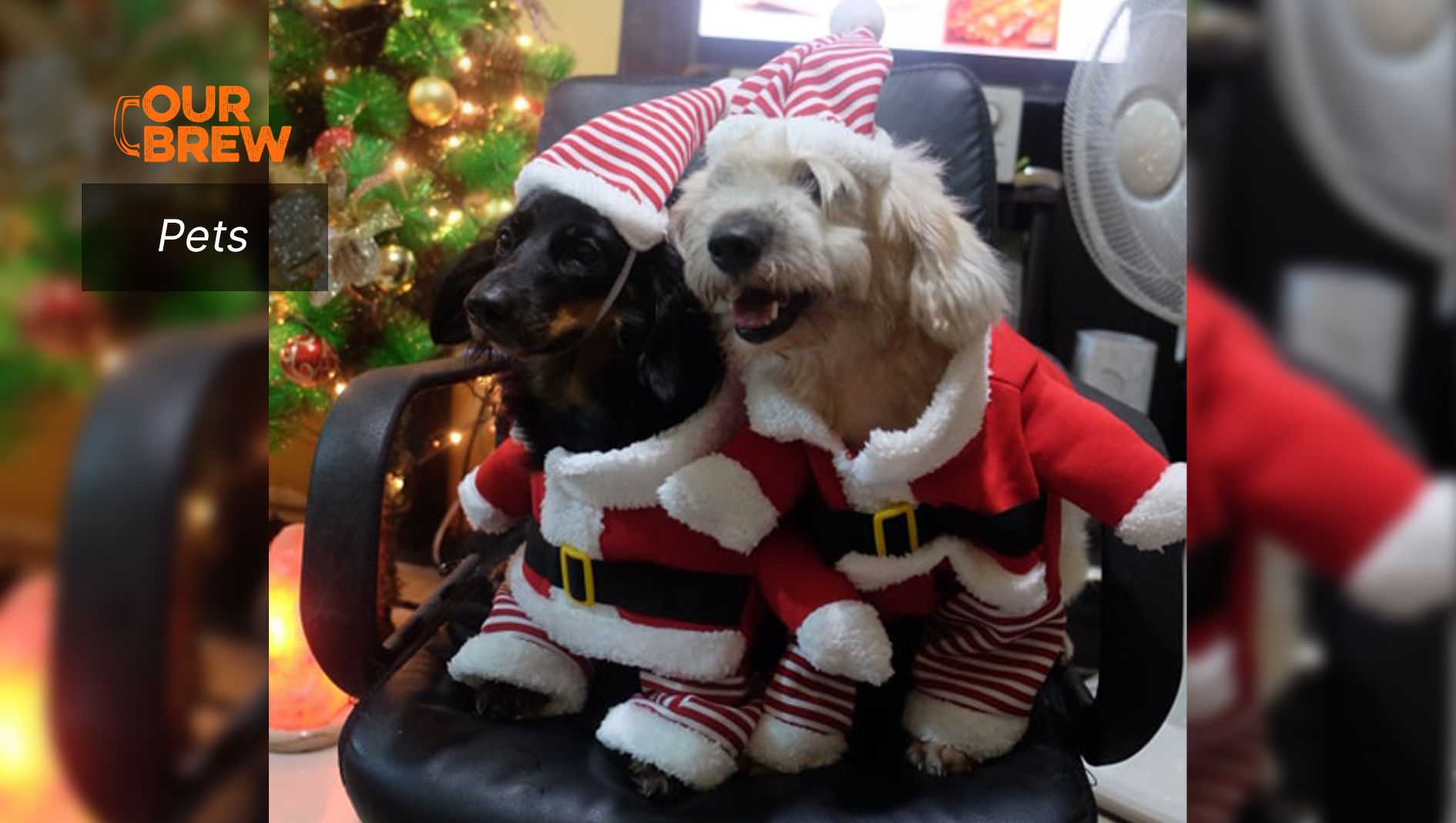 Yet again, responsible pet owners are hoping that there will be less use of fireworks this New Year’s Eve because fireworks and other loud noises are so stressful for most pets.

Loud natural noises like thunder and loud sounds from a falling tree or from a branch that hit the ground naturally cause any living thing, both human and animal, to be afraid and cautious. It is very normal for any living thing to “save” one’s self by hiding when one hears a loud sound. But it is easier for us humans to handle these situations because we adapt better than pet dogs or cats to such loud sounds. We will always be cautious of course.

There are dogs however who are not afraid of loud sounds. Dogs who are trained by the police and hunters are used to the sound of gunfire and other explosions. These are ordinary sounds for them.

I also know of a few pet owners who claim that their pets are not stressed out with fireworks during the New Year celebrations.

So, why is it that some pets can endure such noise? Some vets say that how the dog was brought up plays a big part in this. According to the article, Why Fireworks Scare Some Dogs And Not Others in the Smithsonian Magazine, “… early life conditioning can make the difference in their sensitivity to sound. Like human infants, puppies undergo critical stages of development when their brains form associations that can influence behavior for the rest of their lives.”

And this goes for cats as well. The article noted that we, their “fur”-parents, are responsible for their behavior on certain things and situations. You cannot take away from any pet the instinct to protect one’s self from what they perceive as a threat to them. Explosions are clearly threatening even for humans. But you can train your pet to adjust to the sound of fireworks once they hear it

Some scientists say genetics has also something to do with it. There are studies done on both pregnant humans and animals that whatever the moms experienced and felt during their pregnancies, they tend to pass it on to their offspring.

“Humans and animals show that mothers who experience high levels of stress during pregnancy can pass on a propensity for anxiety to their young via the stress hormone cortisol. When signaled by a stress-inducing event, the brain’s hypothalamic-pituitary-adrenal axis (HPA) becomes active and produces cortisol, which then travels throughout the body keeping an individual on ‘high alert.’ High cortisol levels in the mother’s bloodstream have subsequent negative effects on the developing baby,” the article noted.

Cortisol, with pets, are also found in their fur. Scientists have studied cortisol levels in dog hair and they found out that “cortisol levels from dogs who had listened to the recording of a thunderstorm were higher than those who listened to regular dog sounds and barks. The dogs with higher cortisol levels in their hair also showed high rates of hiding, running away and seeking attention from humans when exposed to the storm sounds,” the article noted.

Although, this has been proven to be true in many studies, there have been findings in recent experiments that this is not always the case. There was a group of dogs that showed a low level of cortisol in their hair but were extremely stressed out and showed great signs of fear and anxiety. Why is this so? The team in charge of that particular study, hypothesized that “these dogs may have become dysregulated following chronic exposure, leading to a state of HPA hypoactivity, or ‘vital exhaustion’.”

It only means that the dogs felt constant anxiety that their internal system go haywire and nothing works for them anymore. They have become constantly fearful of anything. Now, that is a sad thing.

Tips to help pets during the festivities

So, what can we do to help our furbabies deal with sound of fireworks this holiday season?

Taking the dog away from his home, his comfort zone, and bringing him to a place that you think he will feel safe and be safe from the fireworks is not the solution. This will only add stress because it is not a familiar place to him. You will also be training him to hate this season because you send him away every time this season comes. You are creating the anxiety in him in this way.

My favorite dog whisperer, Ceasar Millan, said: “If it’s an unfamiliar place for your dog, take him over there a few times in the days before the holiday so that it won’t be a surprise when you take him there on the Fourth.”

He also said that if we can not take our pets away from the fireworks, and then we put them in kennels but we are not there with them, they will also get stressed. If this is the situation, our pets must have somebody with them to keep them company and take them for a stroll time and again.

Ceasar said the best way to prepare your dogs or other pets for fireworks is to “make sure they are comfortable with the sounds in advance”. It only means, we have to give time to train them to be familiar with the sounds for them to know well enough that whenever they hear these types of noises during the holiday season, they need not feel fearful and stressed.

Ceasar added that “while humans communicate with words, dogs (I think this may also be true for cats) communicate with energy, and will look to their pack leader for clues on how they should behave. If you are not making a big deal or showing excitement about the fireworks, then he will learn to be less concerned as well. Most importantly, don’t think of this in terms of your dog as your child who is missing out on a great fun time. That’s human guilt. Your dog won’t know what she’s missing. You’re being a good pack leader by not exposing her to a situation that will trigger her flight instinct in a negative way.”

Although we call our pets “babies,” they are not human babies and thus, they have different needs to help them learn to adapt to human celebrations. Just a friendly reminder from a co-furparent.

Merry Christmas everyone and may you all have a prosperous New Year! 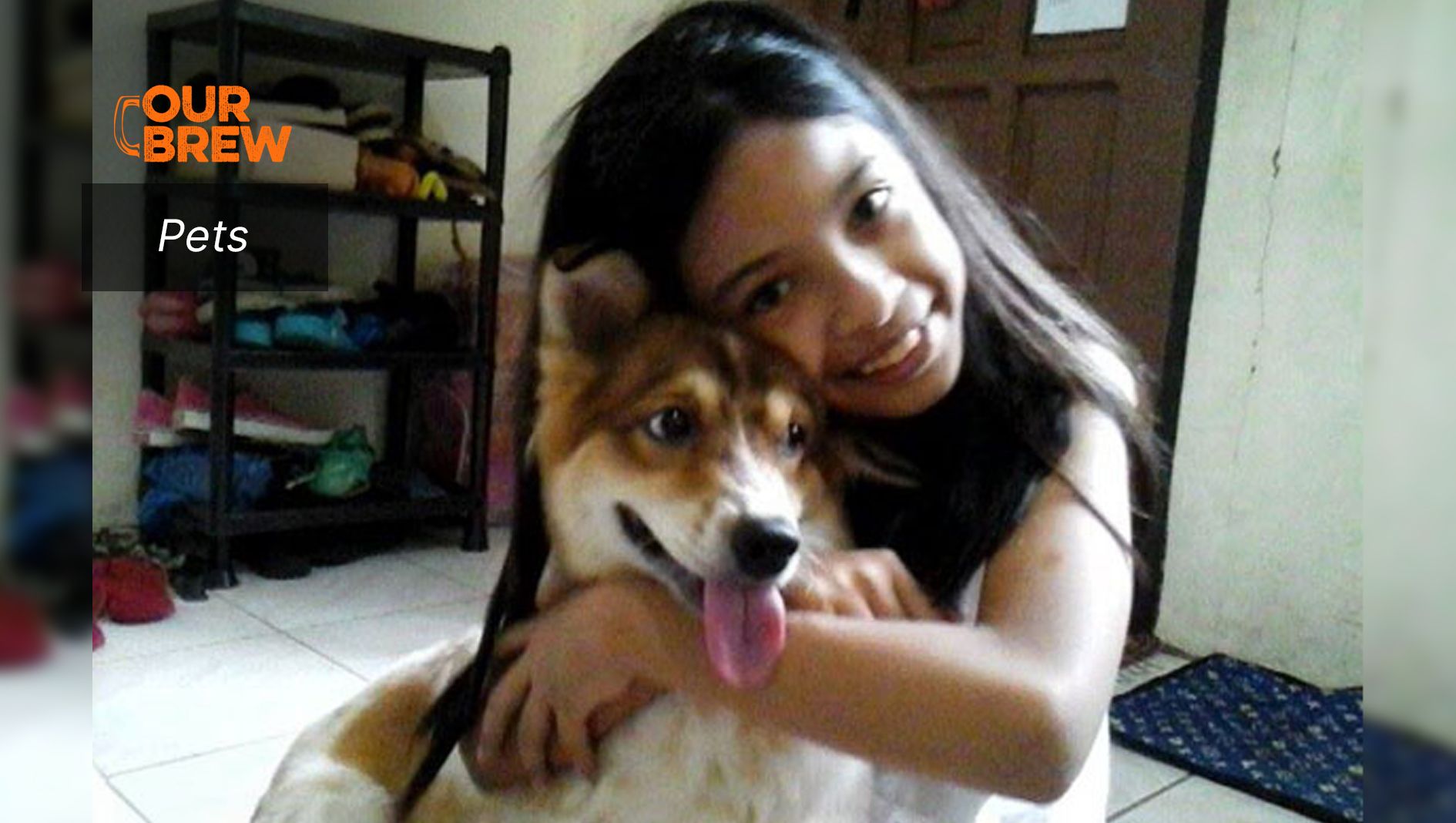 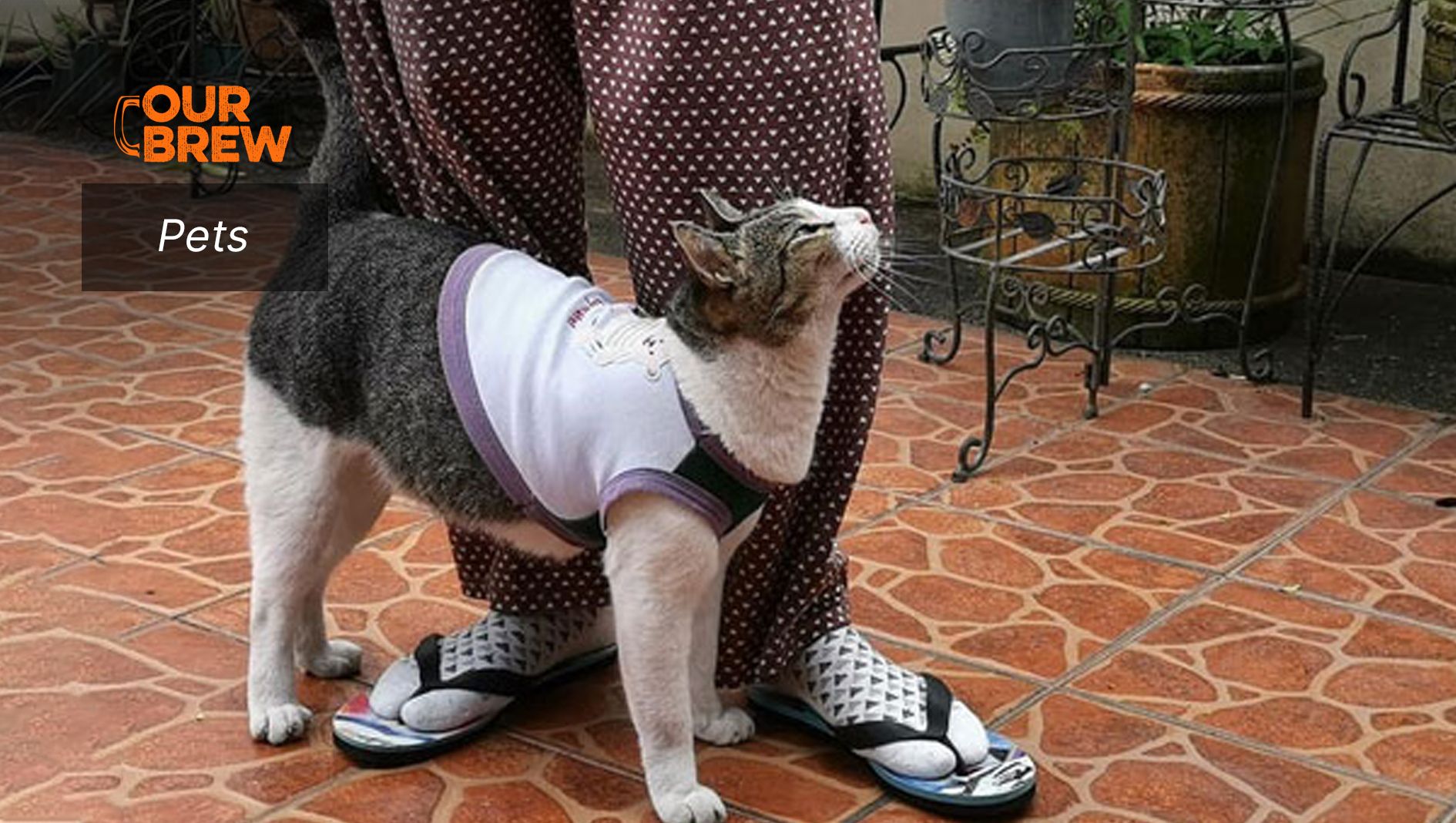 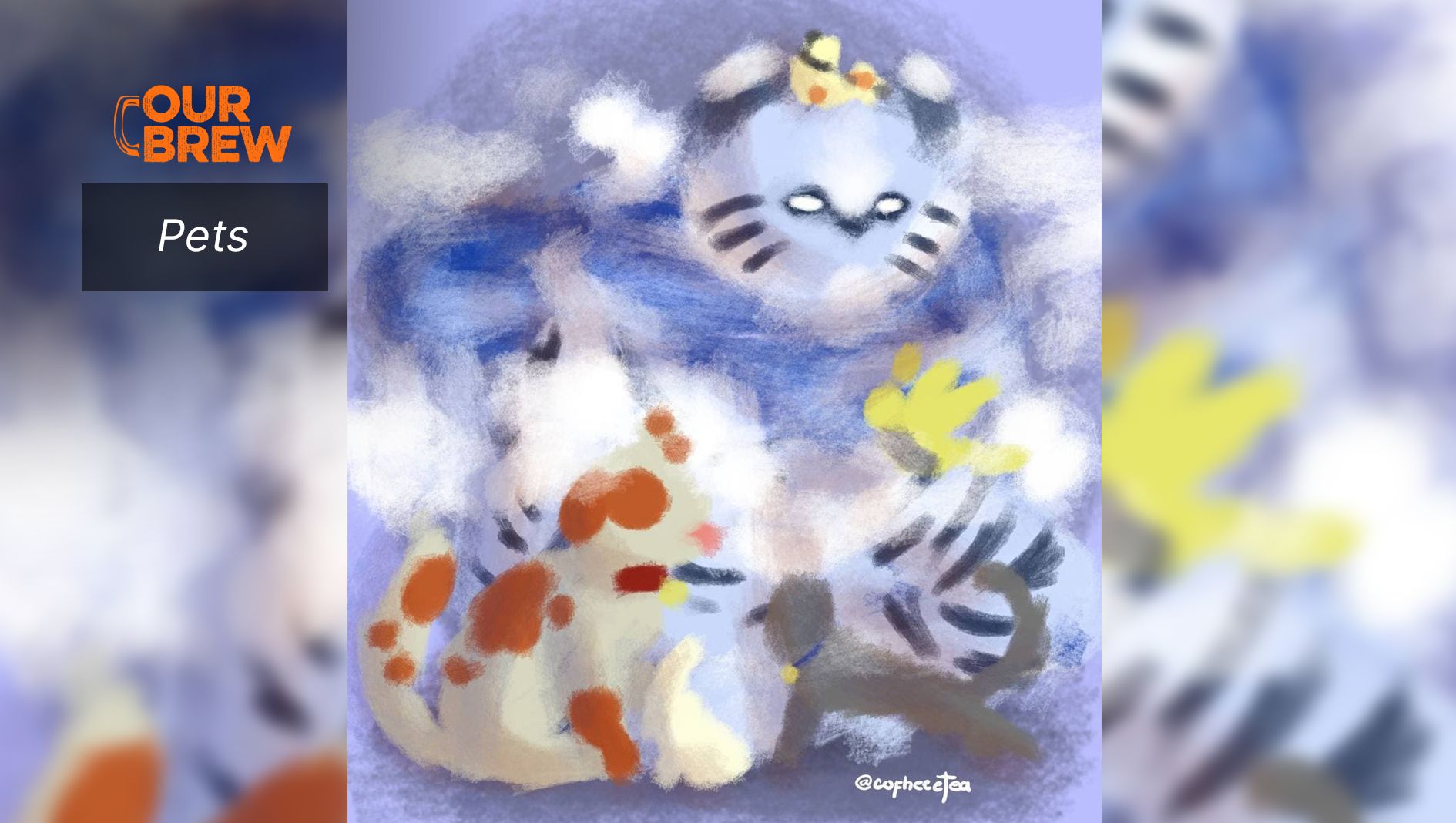