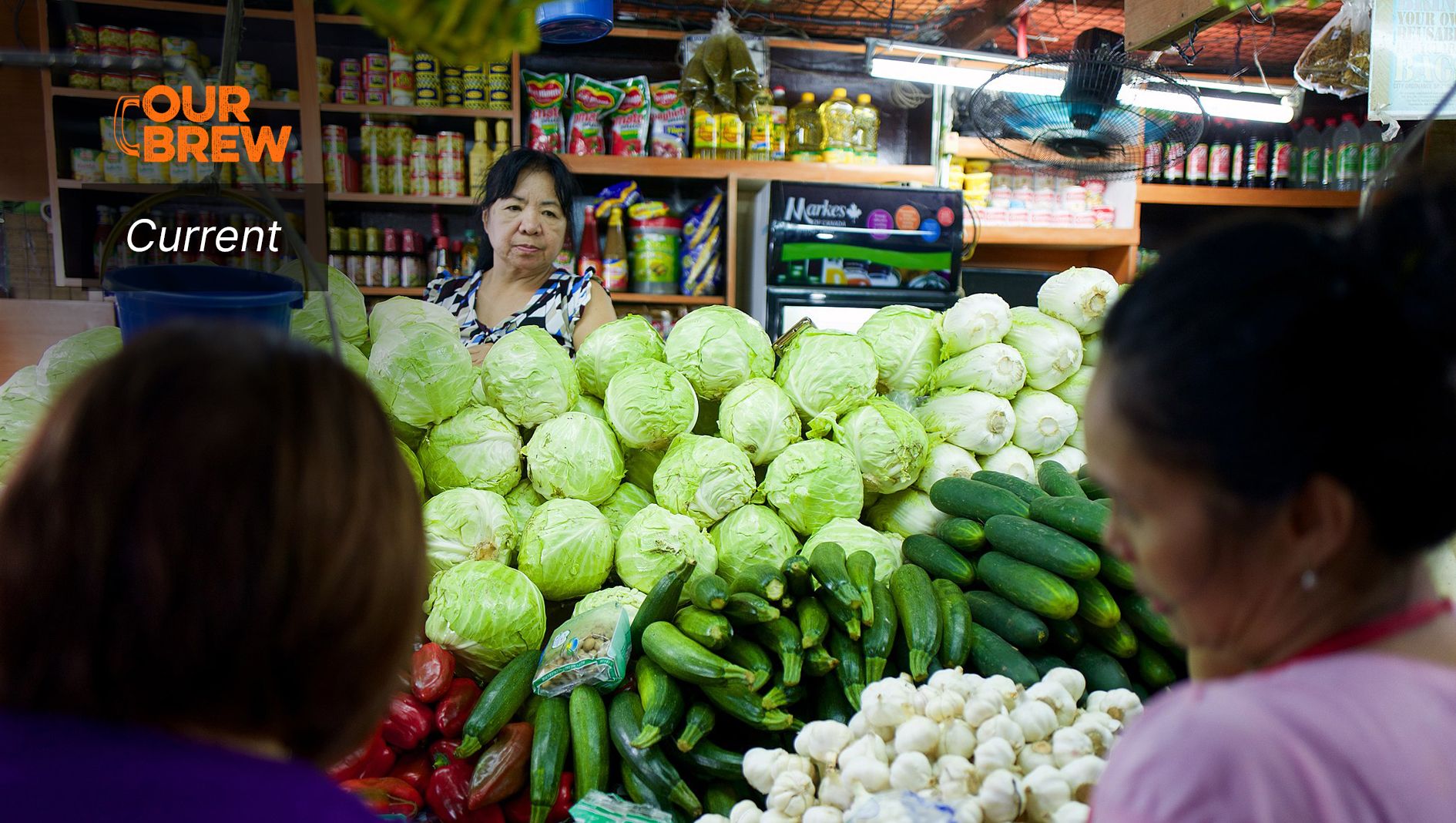 Most Filipino adults (66%) are concerned about the soaring prices of basic commodities; public concern regarding this matter becomes more pronounced between June 2022 and September 2022 (+9 percentage points)

Amidst the continuing increase in the prices of basic goods, two-thirds of the country’s adult population (66%) consider the need to control inflation as the national issue that requires the immediate attention of the incumbent administration. This is the prevailing view in all geographic areas and socio-economic classes (56% to 81% and 51% to 71%, respectively). Almost half of Filipino adults cite increasing workers’ pay as an urgent national concern (44%) while around a third of them are concerned about job creation and poverty reduction (35% and 34%, respectively). Nearly a quarter of Filipino adults (22%) say the present dispensation should immediately take steps to combat corruption in government. (Please refer to Tables 1 to 2.)

Criminality and involuntary hunger are issues that concern about a fifth of the adult population (19% and 17%, respectively) while enforcing the rule of law in the country is mentioned by a little over a tenth (12%). On the other hand, fewer Filipino adults express concern about the following issues: helping small entrepreneurs (9%), protecting the environment (9%), promoting peace (8%), reducing the amount of taxes paid by citizens (7%), controlling the spread of COVID-19 (5%), defending national territorial integrity (5%), protecting the welfare of overseas Filipino workers (4%), and preparing to deal with terroristic threats (2%). (Please refer to Table 1.)

Appreciation is the majority sentiment toward the present administration’s work in the areas of responding to the needs of calamity-hit areas (78%), controlling the spread of COVID-19 (78%), promoting peace in the country (69%), protecting the welfare of overseas Filipino workers (68%), fighting criminality (67%), enforcing the rule of law (62%), creating more jobs (59%), increasing workers’ pay (59%), fighting graft and corruption in government (58%), protecting the environment (57%), and defending the country’s territorial integrity (52%). (Please refer to Table 4.)

However, when it comes to controlling inflation, the only majority urgent national concern, the plurality opinion among Filipino adults (42%) is one of disapproval for the national administration’s performance. And on the issue of poverty reduction, the latter records essentially the same approval and indecision figures (39% versus 35%).