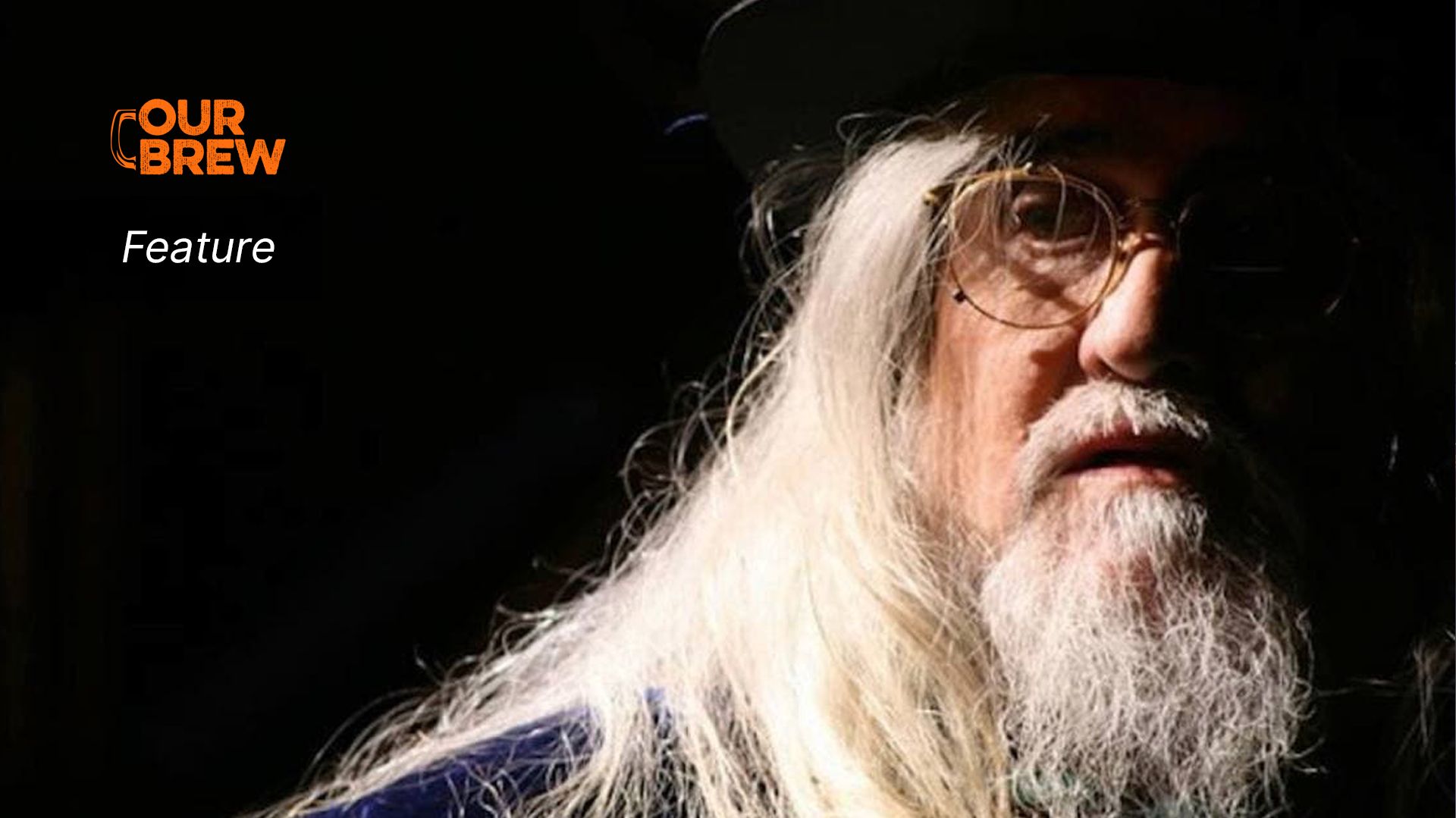 “WE CAN HELP AND WE CAN CRITICIZE. I am convinced that we do help when we criticize; if at one point, we can, as Hamlet says, ‘catch the conscience of the king.’"

Born Maurice Ruiz de Luzuriaga Gallaga, Peque is best known for "Oro, Plata, Mata," a historical war drama that he wrote and directed for the Experimental Cinema of the Philippines.

The last film Peque worked on was Magikland (2020), a fantasy adventure film that he co-produced with Lore Reyes, his long-time friend and co-director.

After teaching drama at De La Salle University Manila and St. Scholastica’s College Manila, he moved back to his hometown of Bacolod. There, he taught film and theater at the University of St. La Salle.

To commemorate the first anniversary of his death on May 7, Reyes produced a tribute video which can be viewed on the Facebook page Remembering Peque Gallaga and on You Tube.