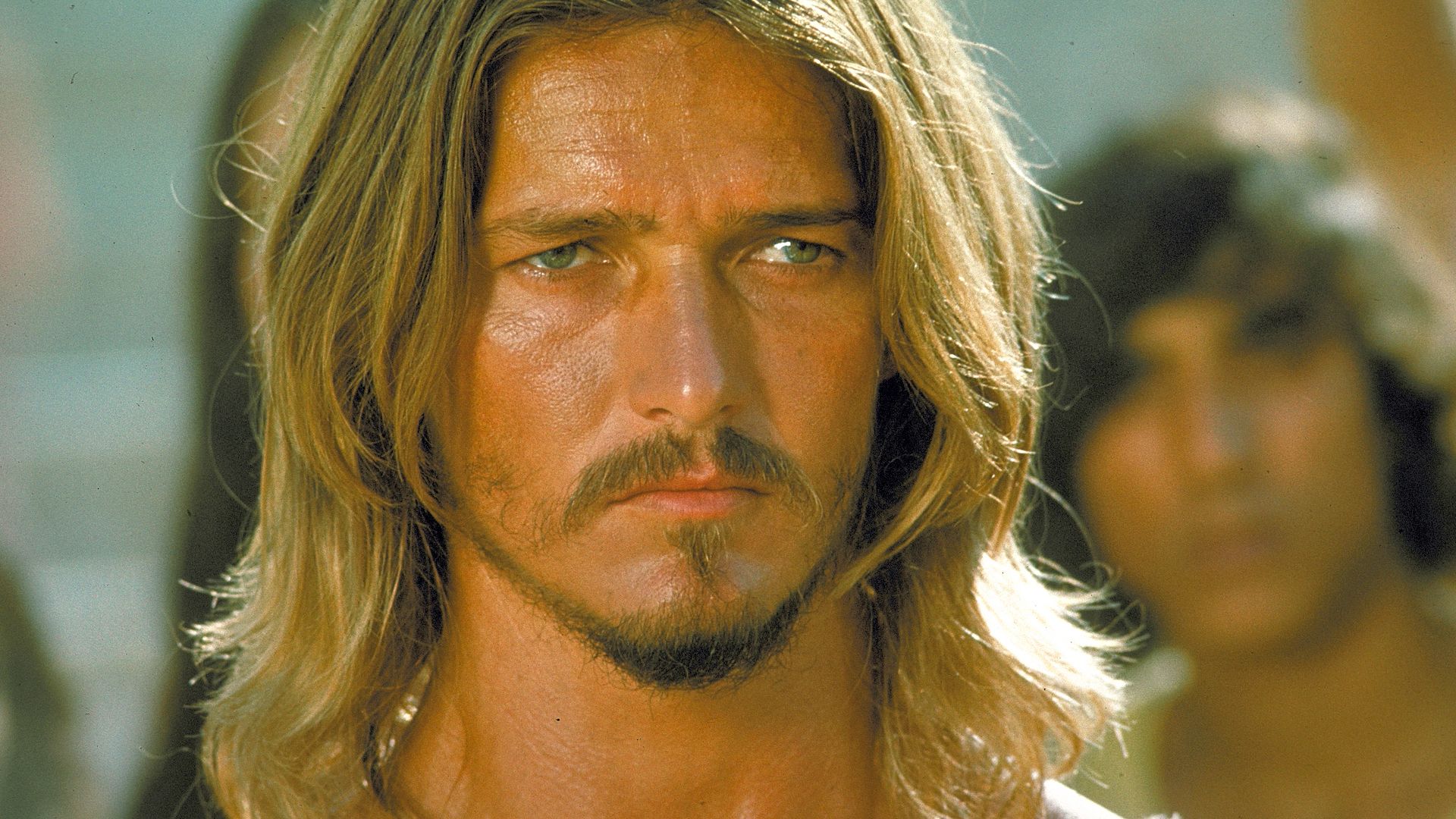 In the same song, the Pharisees agree that “He is dangerous”, and Caiaphas mutters, “One thing I'll say for him -- Jesus is cool”, both sentiments the movie wanted to impart.

If you have been seeing articles on "Jesus Christ Superstar" lately, it is because half a century has not diminished its value and power. Expect to see more, for this will be a protracted celebration since the play was written in 1970, and the movie, the subject of the article, in 1973.

The person around which the belief was built, a belief so enduring and contagious, our measure of time actually commences from whence he was born, a belief now housed in mammoth but magnificent structures with iron gates that creak open conservatively, is presented to a rebellious generation in radically new light.

Scott Miller in his book Sex, Drugs, Rock & Roll, and Musicals reminds us how the world reacted to the rock opera:

"Tim Rice and Andrew Lloyd Webber’s Jesus Christ Superstar set the world buzzing when it first appeared on vinyl in 1970 and on Broadway in 1971. The executives at MCA Records were terrified by it. In reaction to the single Superstar, one MCA exec said, "A song like that will offend everyone." Another said, "If we put that record out, every churchman in the country will stone us." It made one secretary cry, who said, "It’s sad when a company like Decca [owned by MCA] has to make money by making fun of Jesus!"

Norman Jewison (Fiddler on the Roof, Heat of the Night) created a movie that was defiant and questioning. It spoke for us and it asked the questions. It questioned the motives and timing of the son of god ("You'd have managed better if you had it planned, now why'd you choose such a backward time and such a strange land? If you'd come today you could have reached a whole nation, Israel in 4 BC had no mass communication.")

While the young questioned, they fell in love with this iteration. The movie has Caiaphas begrudgingly admitting that this radical, "this Jesus — is cool".

The film is much loved and much hated, and I stand with the first, a throng of people enthusiastic about the film; I stand beside people like Pope Paul VI. "Norman Jewison was concerned about whether or not the film would be accepted around the world. So he requested an audience with Pope Paul VI to see the film. The two of them sat down together and watched the film, and the Pope said: ‘this is a good film, I think this film will open the eyes to people around the world’. He said that he felt that the music was so inviting and so spiritual that it would spread the essence of Christ worldwide…  so we got his blessing to release the film." - Vatican Radio.

"It was criticized... by some Catholics and Protestants as blasphemous in its portrayal of Jesus as a young man who might even be interested in sex", so wrote Linda Greenhouse in the New York Times. We all know where that reflex comes from: Fundamentalists always demonize sex.

They are actors, and you weren’t supposed to forget it.

We are reminded by Neil MacQueen, a Presbyterian minister, that "back when the musical and the movie first came out, it was criticized for leaving out a resurrection scene”.

I think there's the rub: critics, be they motivated by religion or commerce or politics, fail to see that there was no attempt to claim Jesus-ness or historical accuracy. The cat is let out of the bag right from the start: busloads of everyman arrive in the middle of the desert; they disembark, and hardly change, begin to dance, and sing, and act.

Norman Jewison wanted the viewer not to forget that these are actors, erstwhile seatmates on the bus. They do not disappear into their roles; they are not even dressed for the part.

The songs are cries that God be real and, finally, here on earth, as predicted; the lyrics show their deep ache for a savior, however they imagine him and for whatever reason they ache for a savior.

"You walk about from this movie truly understanding that Jesus’ life stood out against enormous political, social, religious, and military expectations. The scene where Jesus responds to the dancing Zealots is the crux of the movie and of Jesus’ life.

This is language you hear from the coterie around politicians today. They are people who would die for political leaders, proclaiming, "just say the word, boss"; the sort who expect the politician to be patron saint and godfather to their children. In return, homage and fealty are pled.

Then, and in many troubled spots around the world today, the cause is frequently freedom, which is square one, the required starting point for a people's dream of better conditions.

"Keep them yelling their devotion,
but add a touch of hate at Rome!
You will rise to a greater power!
We shall win ourselves a home!"

Think of Quebec, Bangsamoro, Northern Ireland, Palestine, the Kurds of Iraq, Ukraine, Aceh, Gibraltar, and too many others. Unfortunately, Jesus was to disappoint them in that regard; he was no Fidel Castro, he was not that sort of liberator.

'There’s a week’s worth of Bible study in the lyrics of that section alone", gushed Pastor Neil MacQueen.

Killing does not quell a revolution

If there were words that offered wisdom you could take to the bank, they were said or sang when the pharisees complained about the rabble-rouser outside their gates.

This clip starts with the "parliament of black birds" -- half-naked pharisees fretting about a growing dissidence in the streets. In this scene, government decides to address the problem directly, and talks to this radical who is surrounded by an unruly crowd waving fronds of palm. He is entering the city like he owns it. Caiaphas barks at Jesus, tells him to behave, as all governments are wont to do and say:

"Tell the rabble to be quiet
We anticipate a riot
This common crowd is much too loud
Tell the mob who sing your song
That they are fools and they are wrong
They are a curse
They should disperse".

The long-haired radical in slippers gives advice governments would do well to remember:

"Why waste your breath
Moaning at the crowd?
Nothing can be done to stop
The shouting.”

Here is wisdom from the rock opera, here is why governments have never truly squashed revolutionary movements. You might succeed in exterminating the present membership, even an entire generation of revolutionaries, but you cannot snuff out a spirit, or the desire for better conditions, for liberty, for human rights. For better government.

"If every tongue were stilled,
the noise would still continue.
The rocks and stones themselves
would start to sing."

Simply stated, to stop a revolution, forgo the gun; to quell discontent, then feed the hungry, school their children, free the unjustly imprisoned, stop the persecution, give them their land.

The chorus ends with a line that reminds the audience of the role they expected Jesus to assume: "Hey J.C., J.C., won't you fight for me?" Jesus, previously ecstatic, is visibly saddened by the lyrics.

Every sociologist, public servant, pastor or priest, anybody who wants or needs to understand man’s attempt to fathom the divine should watch the movie. Again and again. Jesus Christ Superstar was not meant to be a biblical narrative, but a cornucopia of man's questions and doubts, relevant today as they were then.  The questions were left unanswered, yes, but it broke and turned the soil, provoking thought, which is enough of an accomplishment for a square one.

Carl Anderson’s performance as Judas is phenomenal, and the words he sang are those of the fearful amongst us. “Listen, Jesus, do you care for your race? Don't you see we must keep in our place?" 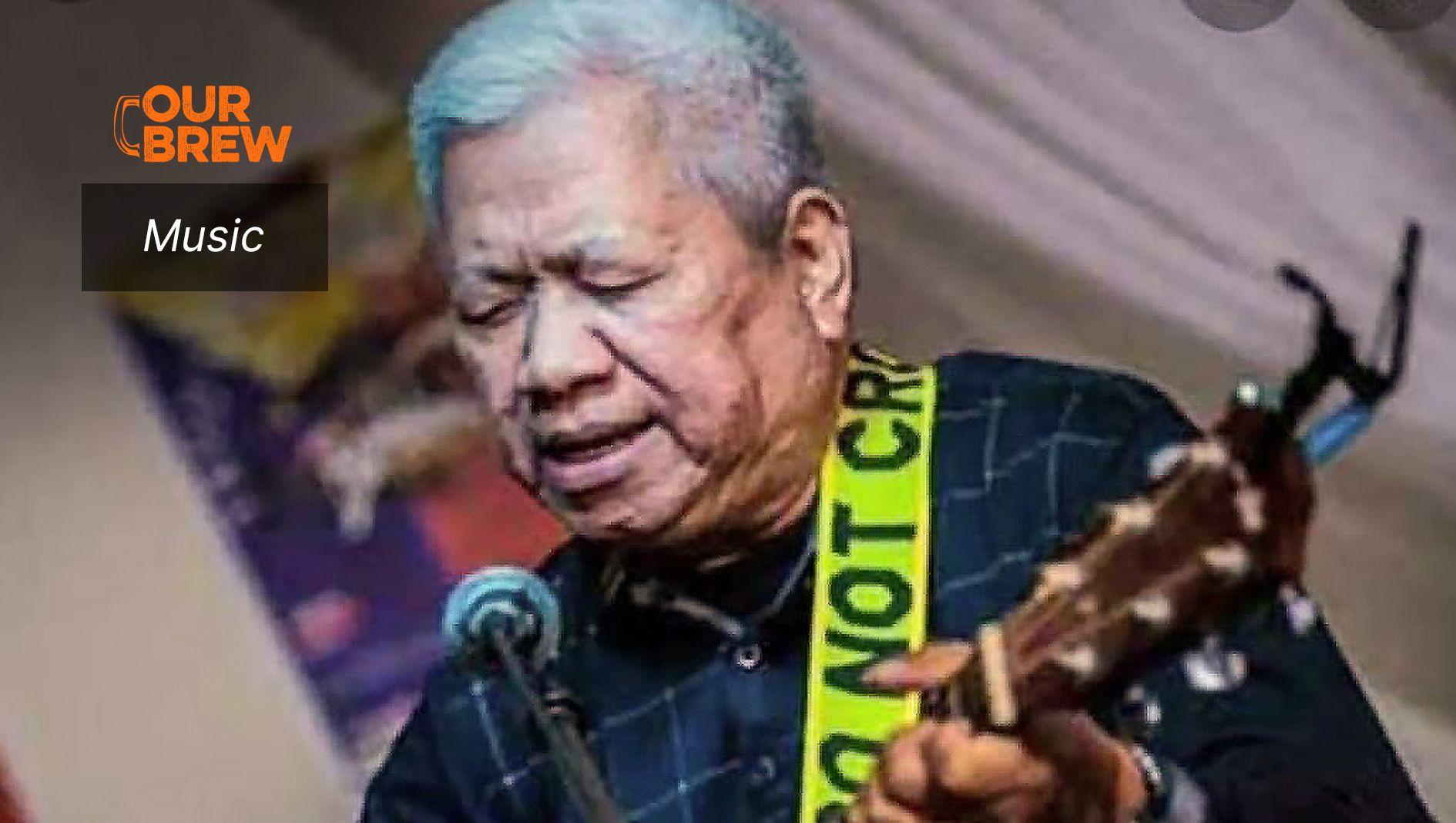 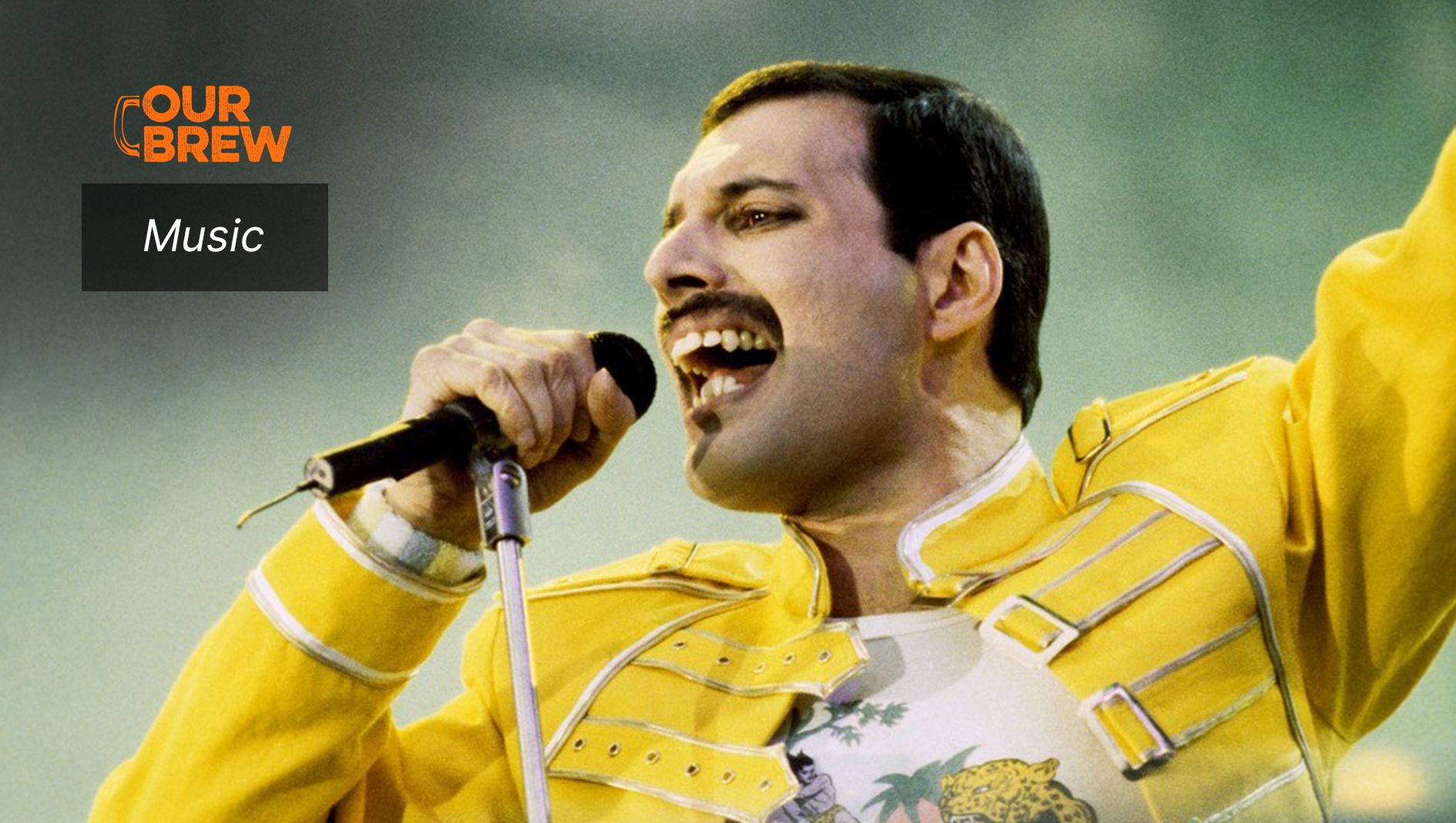