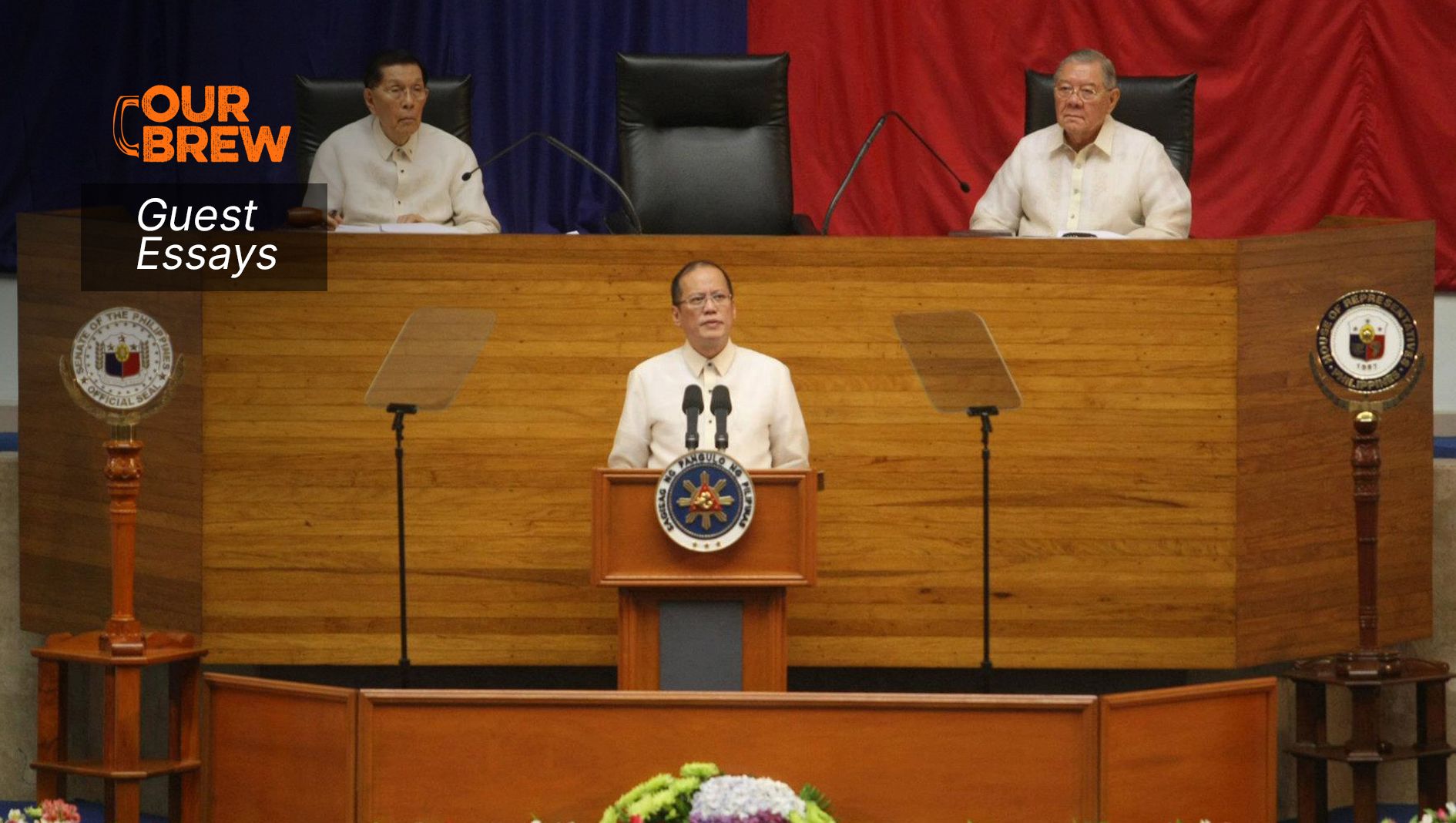 ONE of the landmark legislations approved into law by the late President Benigno “Noynoy” Aquino 3rd was the Responsible Parenthood and Reproductive Health Act of 2012 or the RH law.

After 13 years of arduous advocacy and steadfast crusade of RH champions, the controversial Reproductive Health Bill was enacted as Republic Act No. 10354 on Dec. 21, 2012 when President Aquino approved it.

Unlike the high-profile contentious disputes and acrimonious debates on the RH bill, the bill became a historic statute in the silence and privacy of President Aquino’s study in Malacañang without the limelight and klieg lights which traditionally attend the ceremonial signing of important legislations.

The stroke of the presidential pen did not end the controversy and saga of the RH crusade. Even before the ink on the statute’s parchment had dried, expected petitions to declare the RH law unconstitutional swamped the Supreme Court.

Consequently, the enforcement of the law was delayed. It took almost a year and a half before the high court on April 8, 2014 unanimously ruled that the controversial measure generally is “not unconstitutional” or on the whole constitutional. Nevertheless, seven provisions of the RH Law were declared unconstitutional for supposedly offending parental authority and conscientious objectors’ religious beliefs. However, five justices strongly dissented. They sustained the constitutionality of the voided provisions.

The nullified provisions did not diminish the core and essence of the RH Law as health-based, human rights-oriented and sustainable human development-driven. Untouched are the central advocacy of freedom of informed choice and unimpeded access by acceptors, particularly the poor and marginalized, to family planning services and commodities provided free by the government.

I have opted to revisit the RH law because not many know the principal role of President Aquino in its enactment.

While it is well known that President Aquino piloted the economy’s recovery to average growth of 6.2 per cent yearly, promoted human rights, pursued a relentless campaign against corruption, and protected Philippine sovereignty in the West Philippine Sea, not as many are aware that he did not use political partisanship to detract from good governance and derail significant legislation.

I was privy to this enviable character of President Aquino as the House minority leader in the 15th Congress when he assumed the presidency. He respected the indispensable role of the minority, and did not use the powers of the presidency to demean opposition members.

President Aquino neither took matters personally against me nor sidelined my legislative initiatives, despite my having been critical of some of his policies. I annually delivered the traditional opposition’s Contra SONA in my usual scathing manner but complete with documentation. I also challenged before the Supreme Court his first executive order creating a Truth Commission to solely investigate corruption in the immediately preceding administration of former President Gloria Macapagal-Arroyo, and spared other past administrations.

I won this particular case in the Supreme Court, which ruled on Dec. 7, 2010, less than six months into the Aquino presidency, that Executive Order No. 1 was unconstitutional for violating the equal protection clause of the Constitution. President Aquino respected the Supreme Court decision and abided by the rule of law.

An example of President Aquino’s non-partisanship on matters of national interests was his endorsement of the RH bill which I principally authored and refiled as minority leader.

On Feb. 8, 2011, President Aquino wrote me expressing his thanks for my apprising him of the “salient features of HB No. 96” (the RH bill).

He stressed that he would “trust that our common advocacy can spur further dialogue – not only between us, but among all stakeholders.”

In that letter, he repeatedly referred to “Responsible Parenthood”. This label would appease the Catholic hierarchy, the bastion of the severest opposition to the RH bill which demonized it as an abortion measure and falsely claimed that all modern contraceptives are abortifacient.

In the same letter, President Aquino reiterated his major positions on the bill: a) he was against abortion; b) he was in favor of “giving couples the right to choose how to best manage their families”; c)  “the State must respect each individual’s right to follow his or her conscience and religious convictions”; d) “when the poor and disadvantaged ones are in no position to make an informed judgement, the State has the responsibility to so provide”; e) “natural family planning and modern methods shall be presented as equally available”; and  f) the bill “is primarily a poverty-reduction measure and not purely about population control”.

These concerns of President Aquino further strengthened the provisions in the RH bill, which paralleled his positions, except that it was never a population control measure since there was no demographic target.

The Aquino administration’s formal endorsement of the RH bill was made on Aug. 17, 2011 when the Legislative-Executive Development Advisory Council (Ledac) made the bill a priority measure with no less than President Aquino personally defending it.

The RH advocacy has won the hearts and minds of Filipinos. It has triumphed in the Congress and in Malacañang. Finally, the Supreme Court constitutionalized it. Even the Catholic Church’s opposition has considerably waned.

There are no more legal obstacles to the full implementation of the Responsible Parenthood and Reproductive Health Act of 2012, a legacy of President Noynoy Aquino. The only remaining barriers are the ambivalence of some implementers and the inadequacy of appropriations from the Congress.

This piece also appears in the Manila Times