Say Goodbye to the Information Age: It’s All About Reputation Now 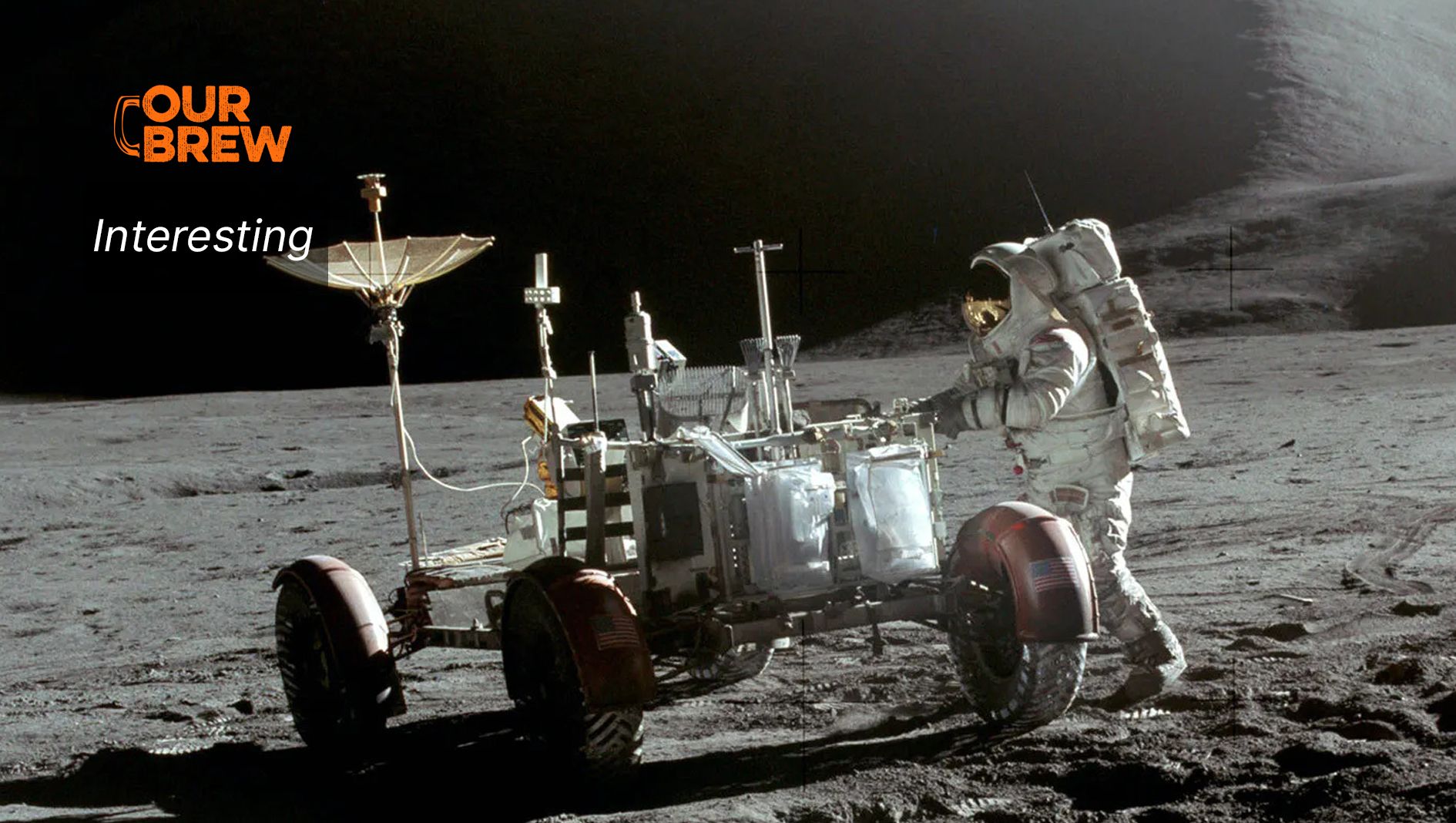 Gloria Origgi is an Italian philosopher, and a tenured senior researcher at CNRS (the French National Centre for Scientific Research) in Paris. Her latest book is Reputation: What It Is and Why It Matters (2017), translated by Stephen Holmes and Noga Arikha.

There is an underappreciated paradox of knowledge that plays a pivotal role in our advanced hyper-connected liberal democracies: the greater the amount of information that circulates, the more we rely on so-called reputational devices to evaluate it. What makes this paradoxical is that the vastly increased access to information and knowledge we have today does not empower us or make us more cognitively autonomous. Rather, it renders us more dependent on other people’s judgments and evaluations of the information with which we are faced.

We are experiencing a fundamental paradigm shift in our relationship to knowledge. From the ‘information age’, we are moving towards the ‘reputation age’, in which information will have value only if it is already filtered, evaluated and commented upon by others. Seen in this light, reputation has become a central pillar of collective intelligence today. It is the gatekeeper to knowledge, and the keys to the gate are held by others. The way in which the authority of knowledge is now constructed makes us reliant on what are the inevitably biased judgments of other people, most of whom we do not know.

Let me give some examples of this paradox. If you are asked why you believe that big changes in the climate are occurring and can dramatically harm future life on Earth, the most reasonable answer you’re likely to provide is that you trust the reputation of the sources of information to which you usually turn for acquiring information about the state of the planet. In the best-case scenario, you trust the reputation of scientific research and believe that peer-review is a reasonable way of sifting out ‘truths’ from false hypotheses and complete ‘bullshit’ about nature. In the average-case scenario, you trust newspapers, magazines or TV channels that endorse a political view which supports scientific research to summarise its findings for you. In this latter case, you are twice-removed from the sources: you trust other people’s trust in reputable science.

Or, take an even more uncontroversial truth that I have discussed at length elsewhere: one of the most notorious conspiracy theories is that no man stepped on the Moon in 1969, and that the entire Apollo programme (including six landings on the Moon between 1969 and 1972) was a staged fake. The initiator of this conspiracy theory was Bill Kaysing, who worked in publications at the Rocketdyne company – where Apollo’s Saturn V rocket engines were built. At his own expense, Kaysing published the book We Never Went to the Moon: America’s $30 Billion Swindle (1976). After publication, a movement of skeptics grew and started to collect evidence about the alleged hoax.

According to the Flat Earth Society, one of the groups that still denies the facts, the Moon landings were staged by Hollywood with the support of Walt Disney and under the artistic direction of Stanley Kubrick. Most of the ‘proofs’ they advance are based on a seemingly accurate analysis of the pictures of the various landings. The shadows’ angles are inconsistent with the light, the United States flag blows even if there is no wind on the Moon, the tracks of the steps are too precise and well-preserved for a soil in which there is no moisture. Also, is it not suspicious that a programme that involved more than 400,000 people for six years was shut down abruptly? And so on.

The great majority of the people we would consider reasonable and accountable (myself included) will dismiss these claims by laughing at the very absurdity of the hypothesis (although there have been serious and documented responses by NASA against these allegations). Yet, if I ask myself on what evidentiary basis I believe that there has been a Moon landing, I must admit that my evidence is quite poor, and that I have never invested a second trying to debunk the counter-evidence accumulated by these conspiracy theorists. What I personally know about the facts mixes confused childhood memories, black-and-white television news, and deference to what my parents told me about the landing in subsequent years. Still, the wholly secondhand and personally uncorroborated quality of this evidence does not make me hesitate about the truth of my beliefs on the matter.

My reasons for believing that the Moon landing took place go far beyond the evidence I can gather and double-check about the event itself. In those years, we trusted a democracy such as the US to have a justified reputation for sincerity. Without an evaluative judgment about the reliability of a certain source of information, that information is, for all practical purposes, useless.

The paradigm shift from the age of information to the age of reputation must be taken into account when we try to defend ourselves from ‘fake news’ and other misinformation and disinformation techniques that are proliferating through contemporary societies. What a mature citizen of the digital age should be competent at is not spotting and confirming the veracity of the news. Rather, she should be competent at reconstructing the reputational path of the piece of information in question, evaluating the intentions of those who circulated it, and figuring out the agendas of those authorities that leant it credibility.

Whenever we are at the point of accepting or rejecting new information, we should ask ourselves: Where does it come from? Does the source have a good reputation? Who are the authorities who believe it? What are my reasons for deferring to these authorities? Such questions will help us to get a better grip on reality than trying to check directly the reliability of the information at issue. In a hyper-specialised system of the production of knowledge, it makes no sense to try to investigate on our own, for example, the possible correlation between vaccines and autism. It would be a waste of time, and probably our conclusions would not be accurate. In the reputation age, our critical appraisals should be directed not at the content of information but rather at the social network of relations that has shaped that content and given it a certain deserved or undeserved ‘rank’ in our system of knowledge.

These new competences constitute a sort of second-order epistemology. They prepare us to question and assess the reputation of an information source, something that philosophers and teachers should be crafting for future generations.

According to Frederick Hayek’s book Law, Legislation and Liberty (1973), ‘civilisation rests on the fact that we all benefit from knowledge which we do not possess’. A civilised cyber-world will be one where people know how to assess critically the reputation of information sources, and can empower their knowledge by learning how to gauge appropriately the social ‘rank’ of each bit of information that enters their cognitive field.

Reputation: What It Is and Why It Matters by Gloria Origgi, and translated by Stephen Holmes and Noga Arikha, is out now through Princeton University Press.

This article was originally published at Aeon and has been republished under Creative Commons. Read it here