Short of the Week 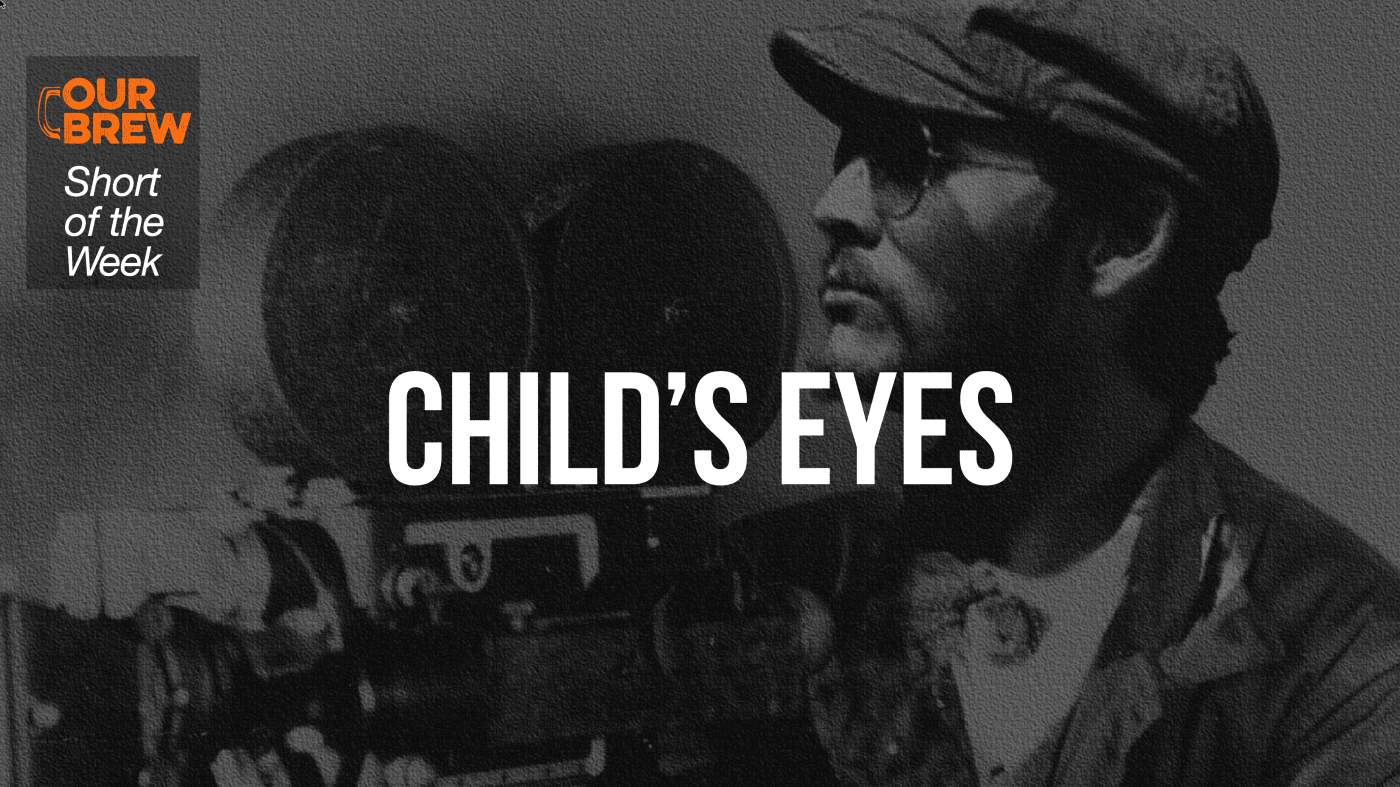 These are concepts of short films that have not been realized for one reason or another. Our Brew hopes to produce the best one, turn it into a short film. The theme changes, but for now, it’s all about the overseas Filipino worker. After all, regardless of what the OFW does for a living, scrubbing toilets or wiping backsides of masters and mistresses, he has the economy of an entire country riding on his back.
If you have a terrific idea for a short film, send a few paragraphs to ourbrewphil@gmail.com or through facebook.com/ourbrewph. We will not correct your English, so make it good. If it pleases the editors, we'll publish it; if it's really good, we'll turn it into a short film. Oh, and our decision is final.

The jeepney reaches its destination: the parking lot of the international airport. The vehicle is filled with people, the family of someone arriving. It is a hot day, some wipe their faces, presumably of perspiration. They are unusually quiet, though the attitude is broken by the playfulness of a child. They disembark from the jeepney, but one passenger, a middle-aged woman, balks. She shakes her head, more to herself than to the others. The other relatives do not try to persuade her, save for the little girl, who is tugging at her hand. The woman weakly looks at the insistent child.

There is hubbub all of a sudden. One flight’s cargo of passengers has just spilled onto the airport’s arrival area. And they are a boisterous lot. The appearance of the passengers is almost uniform: each with a cap and a jacket, in rubber shoes; most of them are bemoustached; all of them have several pieces of carry-on luggage.

The little girl, who is holding on to the reluctant woman, is interestedly watching this happy airport scene.

An airport functionary arrives, with papers, gesturing towards an area. The men of the group are questioning him, but the conversation is unintelligible, and the child is the quiet observant.

They are at another area of the airport: there are less welcomers and passengers but it is as busy. There are forklifts in the area, and the child watches the machines go noisily about their business. One forklift is trudging towards them. The functionary meets the forklift and checks papers -- his and those attached to the crate the forklift has lowered to ground level. The reluctant mother collapses. The other relatives are crying, in various degrees. The men are teary-eyed, the female members are crying loudly.

The child is puzzled by the scene. She does not understand what is happening.