Silence of the Poets – Has an Ancient Tradition of Commemorative Verse Died with the Queen? 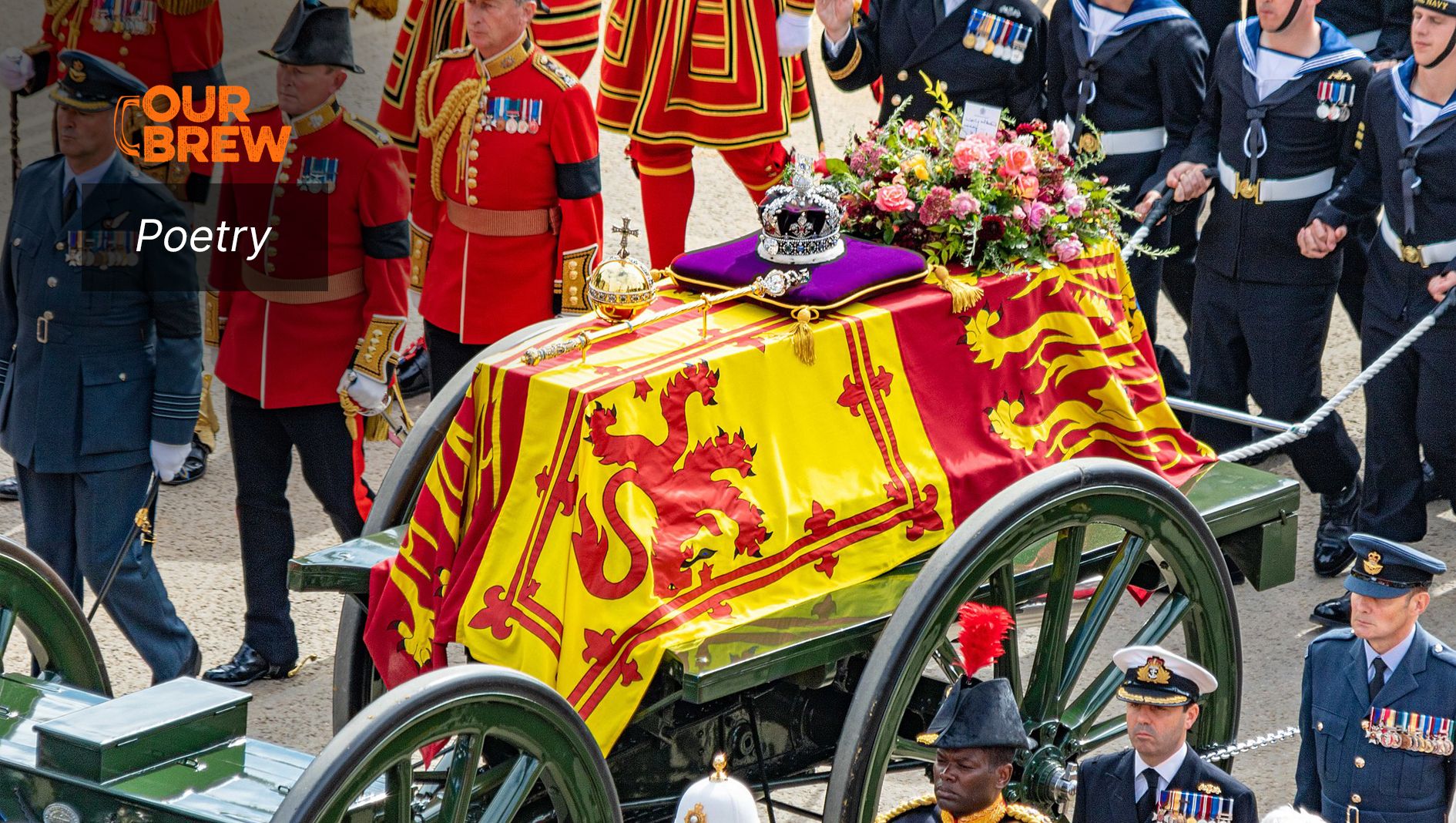 
Not so long ago, the death of a monarch would have been a cue for outpourings of elegies and poetic commemorations. One might have thought the end of the second Elizabethan era would prompt something similar – but apparently not.

So far, the death of Queen Elizabeth II has had only a muted response from our poets, both in the United Kingdom and here in Aotearoa New Zealand. Does this reflect shifting priorities in the national imagination? Are we witnessing the demise of poetry on public occasions?

We need only look back at the death in 1936 of the queen’s grandfather, George V, for comparison. John Betjeman and John Masefield were among the poets who marked the occasion. Betjeman was England’s poet laureate from 1972 until his death in 1984, and also wrote on the birthday of the queen mother and the marriage of Charles and Diana.

Betjeman stood in a long line of British poet laureates stretching back unbroken to John Dryden in 1668, and to poets such as Geoffrey Chaucer before that. But the culture of poetry responding to monarchs’ deaths has flourished outside the official post, too.

The unexpected death in 1612 of the 18-year-old Prince Henry, son and heir to James VI and I, prompted an outpouring of poetic tears. John Donne wrote an elegy, as did George Herbert, John Webster and Sir Walter Raleigh.

A flood of poetry: the execution of King Charles I, unknown artist, circa 1649. National Portrait Gallery, London | CC BY-NC-ND

Particularly voluminous was the the flood of poetry that met the execution of King Charles I at the height of the English Civil Wars in 1649. His dramatic beheading on a scaffold erected outside Whitehall Palace made him a martyr to his loyal followers.

Literary historian Nigel Smith has described the way elegy became a royalist genre, as the death of the king “sucked all elegiac energy into its own subject”.

And there are close connections nearby to these elegies on King Charles I. Melbourne’s State Library Victoria holds the John Emmerson collection of over 5,000 early modern English books, among which poems, pamphlets and other publications on the death of Charles I feature prominently.

Poetic treasures in the collection include a copy of Monumentum Regale: Or a Tombe, Erected for that Incomparable and Glorious Monarch, Charles the First, a volume of elegies and poetic “sighs” and “groans” published three months after the king’s execution. Royalist poets grapple with how they can possibly commemorate an “incomparable” king. The Earl of Montrose declares he has written his poem with “blood”, “wounds” and the point of his sword.

In Aotearoa New Zealand, the Alexander Turnbull Library is famous for its collection of works by a poet from the other side of the 17th-century political divide, John Milton. Turnbull (1868–1918) had a personal interest in Milton, an ardent republican. Even Turnbull’s collection, however, contains a notable number of volumes celebrating Charles I, including multiple editions of Eikon Basilike (The King’s Book), which represented Charles I as a Christ-like martyr.

This vast body of public poetry about previous monarchs is in sharp contrast to the response to Queen Elizabeth II’s death. Even in the United Kingdom, the current poet laureate, Simon Armitage, seems to have struggled. The form of his poem “Floral Tribute”, an acrostic on the name “Elizabeth”, seems archaic at best and banal at worst.

New Zealand’s poet laurate, Chris Tse, inaugurated only a few weeks ago, has been notably silent. When I asked him why, he said writing a poem for the queen “would be a backwards step in terms of where I want the role to go”.

Tse’s reticence perhaps echoes the complicated thoughts of Selina Tusitala Marsh, a recent former laureate, on performing her poem “Unity” for the queen in 2016. For Marsh, the British Crown’s colonial legacy (as she put it, “Her peeps also colonised my peeps”) made writing and performing the poem a complex commission to accept.

As laureate, Marsh preferred to write poems on occasions such as the birth of a prime ministerial baby. But the fact New Zealand even has a poet laureate in 2022 suggests there is still an appetite for public poetry, even if the days of poems on the death of a queen are numbered.

The modern monarchy itself, of course, provides rich material for poetry of a less commemorative kind. Bill Manhire, New Zealand’s inaugural laureate, speculated on Twitter that we are awaiting an acrostic on “Andrew”. And the most remarkable poem of the morning we awoke to news of the queen’s death was essa may ranapiri’s “The Queen is Dead”.

Immediate and visceral, it’s an unabashed anti-colonialist spit in the face of monarchy. Some will find it shocking, others will gasp with appreciation. But even those taken aback by its frank approach and timing may share the sense of distance it captures, in its formal displacement of the news from afar by scrambled eggs, spring sunlight and the joy of quotidian love as a new day begins.

Public poetry isn’t dead. But our poets’ responses to the death of the queen – the silent, the awkward, the confrontational – tell us much, as ever, about the societies we live in. 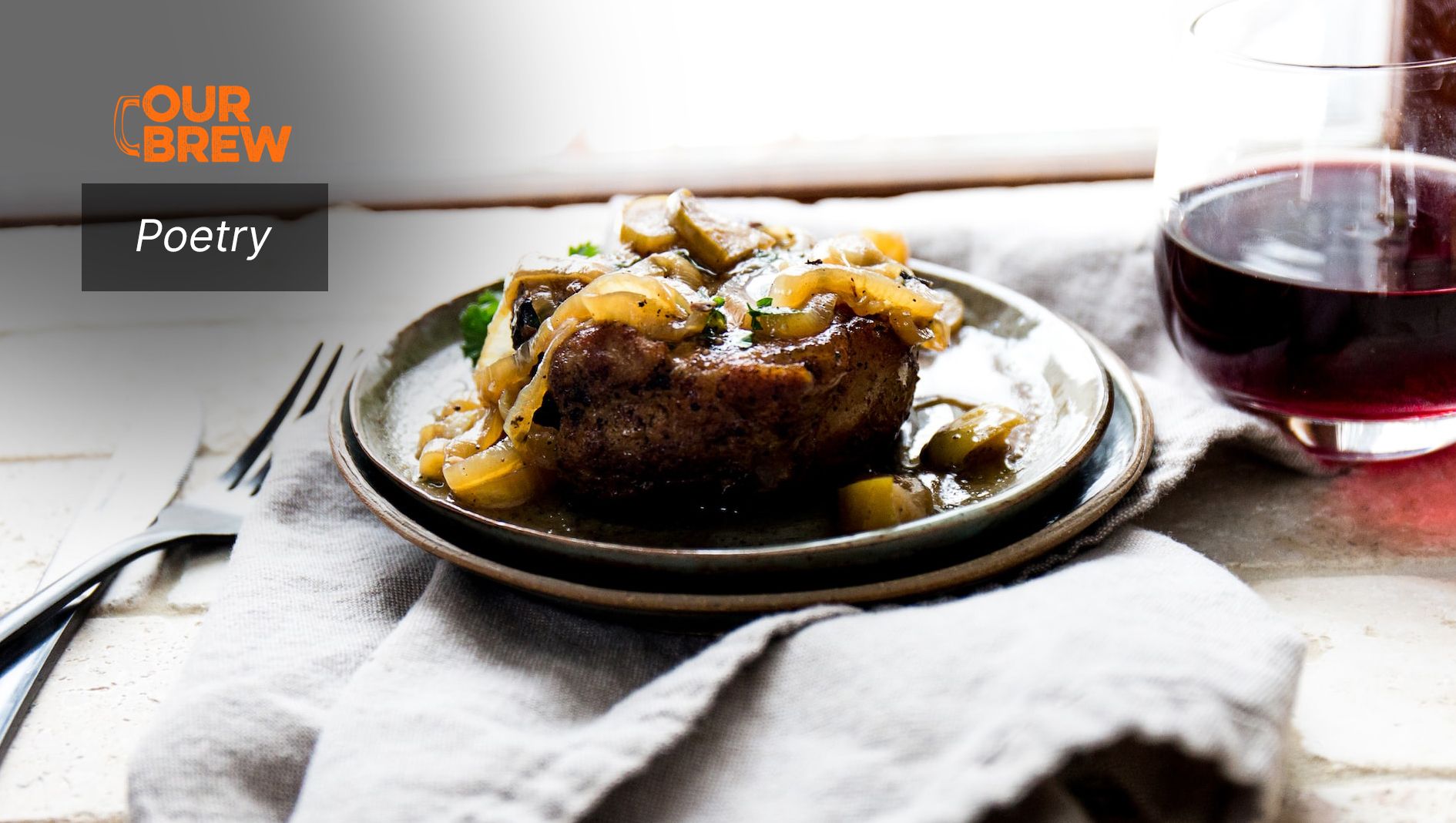 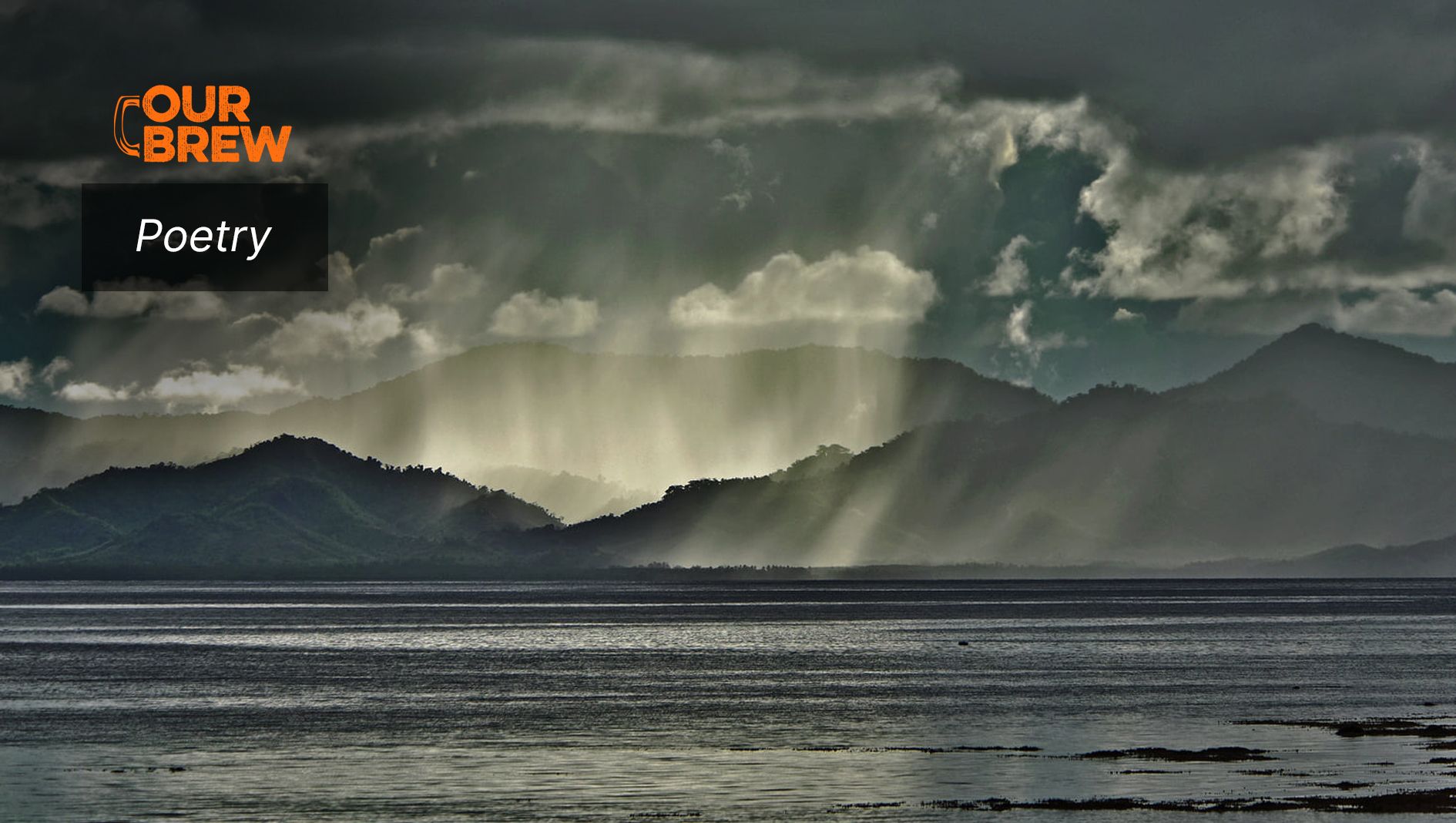 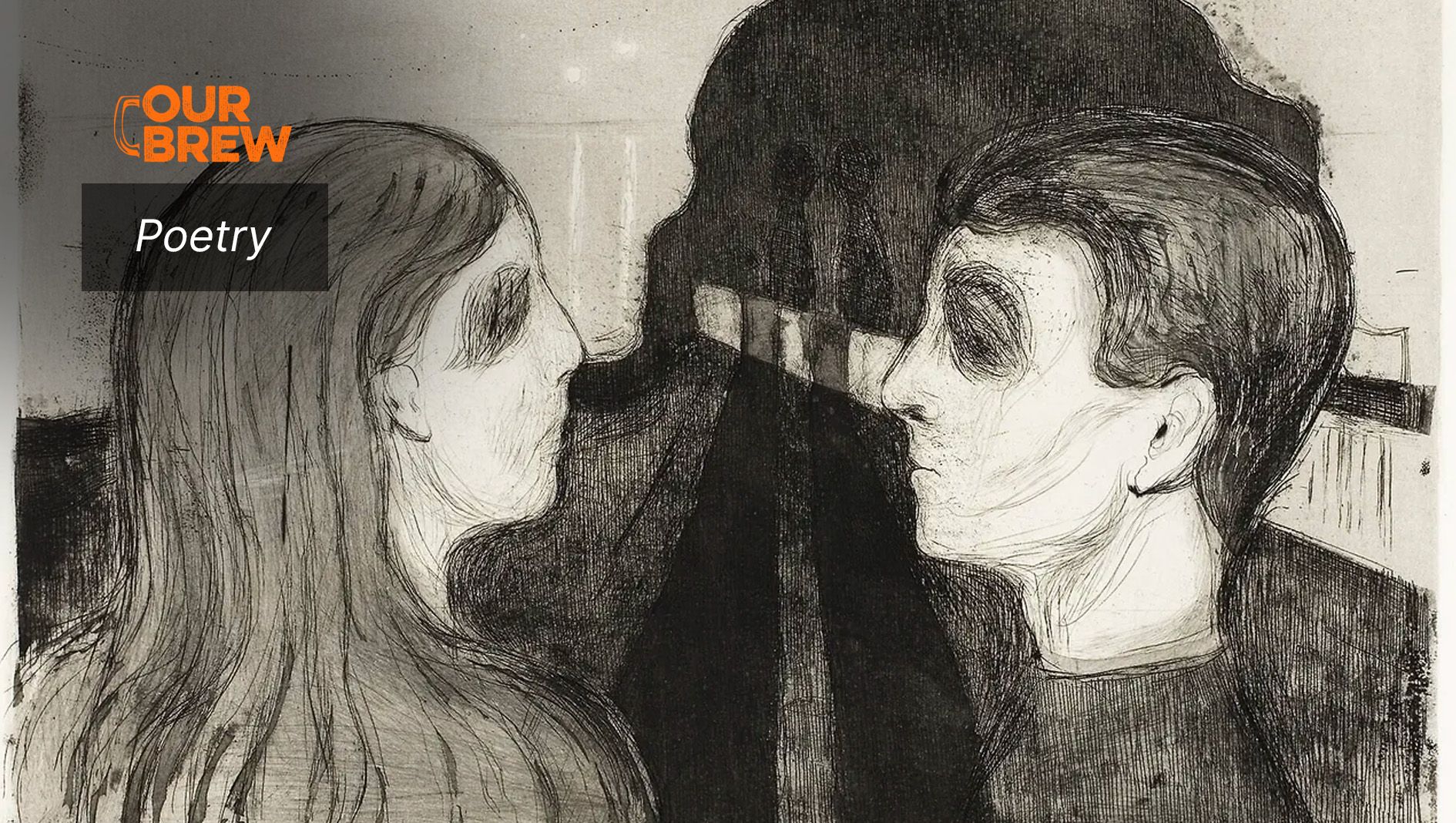