“Siri what song is this?” and the lengths to which we go for the songs we love 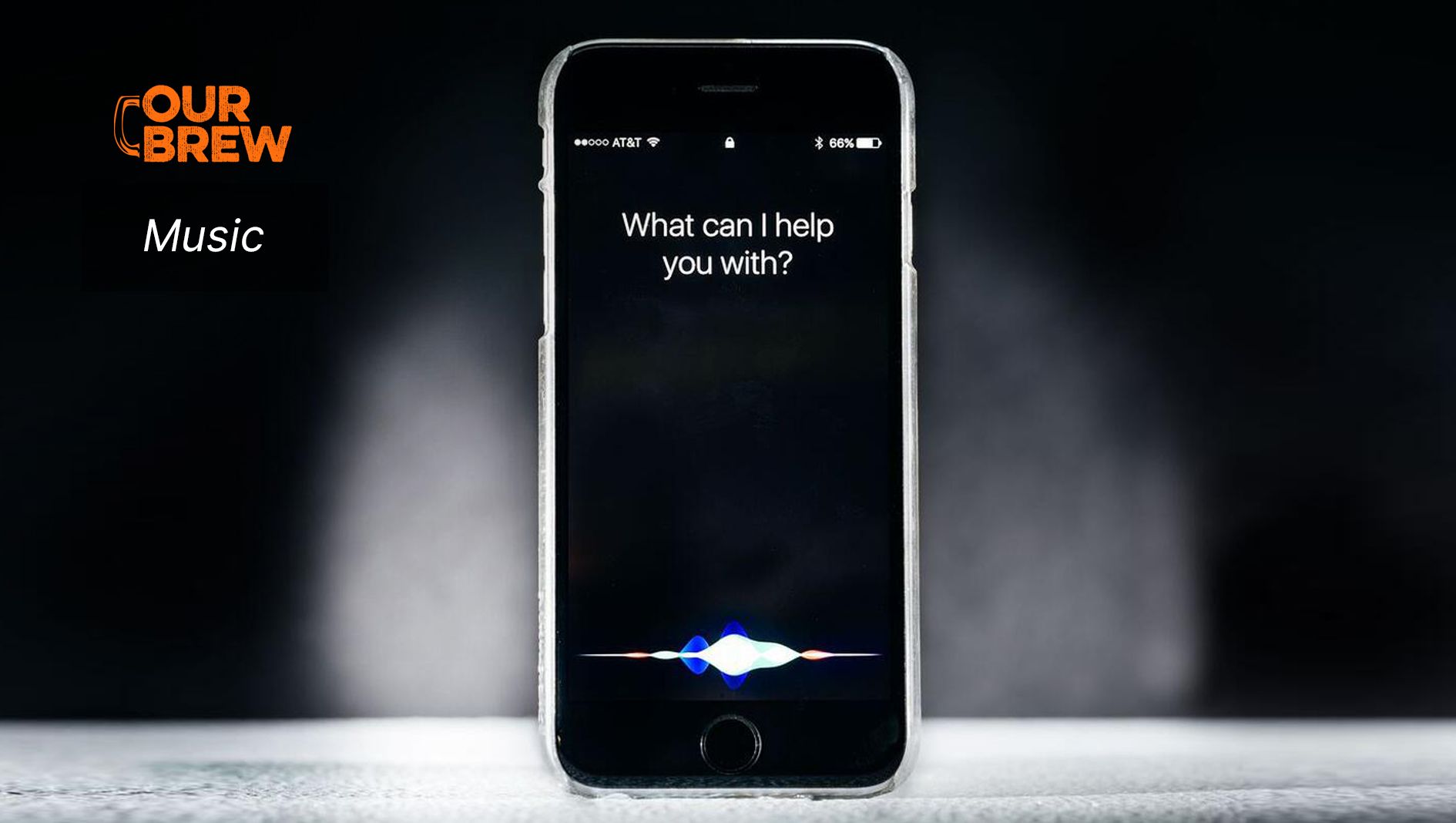 This is how a love affair with a song always starts - some instruments at first, filtering from the background, a song insinuating itself into your consciousness

The night hadn’t gone as planned.

Having taken a 10-mg pill of melatonin (Maximum Strength, the box says) for the second night in a row, the process should have been to wait in darkness for sleep to come, my phone at night mode —switched from a blue-lit screen to yellow—the only source of light.

I figured I could sneak in one episode of Terrace House: Boys and Girls in the City. Melatonin has always worked, see, so there was no reason to doubt its efficacy. It would work its magic in my bloodstream and hit me no matter what I was doing, or how exciting the part I’m watching is. So many shows had been left by the wayside since the pandemic because of this. Most times too lazy to track a show back to where I could clearly remember it, I could run up a list or two of “melatonin casualties” across my streaming apps.

This is how a love affair with a song always starts - some instruments at first, filtering from the background, a song insinuating itself into your consciousness. Some snatches of lyrics distinctly audible from the dialogue, in this case during a date scene between a kawaii couple you’re rooting for. Then the music reaches the crescendo. You’re fully hooked in, now. The song resonates within you, coaxes your pulse to ride on its rhythms while the strings thrum along your body, the voice nestling in your cochlea so it seems it’s you who’s singing, that you are, in fact, the song itself. It’s anthemic, and you wish to sing along. But you can’t, of course, because though the song is familiar this is the first time you’ve actually heard it, so you don’t know the words.

In most cases, there’s nothing to worry about. Just press pause, fumble for another device. Rewind to the part where the song plays. “Siri, what song is this?” Wait a few moments, watch Siri’s mind churn—the vortex swirling, wheel of dots spinning in place. If she doesn’t have the answers, you have Google, anyway, for backup.

When both fail, that’s when trouble happens. What happened next was a deep dive into the recesses of the internet to find the song, which sounded a bit like something Alan Parsons Project would come up with. Or at least it’s obviously New Wave, with the somber, somewhat airy vocals and synth-heavy sound.

The said episode was only 30 minutes long. Just something, really, to fill the space between wakefulness and sleep. But I had abandoned the show 15 minutes in to search for the song. The search lasted for three hours (11.30 p.m.-2.30 a.m.). It involved multiple Shazam attempts, poring through Reddit threads, listening to a whole fan-compiled Spotify album, as well as an hour-long podcast about the episode in question. Unable to keep the melatonin’s effects at bay any longer, and despite the despair that had overtaken me, I gave in, resolved to continue the search soon as I woke up.

Did I doubt that despite advances in technology I wouldn’t be able to find the song? No. I knew I would. What I feared, though, was for the search to take years.

Here’s a little story. As someone who grew up in the 90s, I was, of course, among those who straddled a world where digital was still in its nascence, and the current one where most everything is integrated into the web.

Back when I was a kid, finding a song I heard somewhere was easy. It was a much smaller world, see. Chances are, the song was something played on the radio, which in 90s Tuguegarao, you could be sure you would hear again within the week, if not the day. Then just wait for the DJ to announce the title of the said song. Slim pickings for radio stations, and all that. Or it could be something that I’d heard played from the records in our house, which, though easier, was a tad tedious.

Just see which record cases were open, or not returned to the rows to which it belonged. Or maybe play the CDs or tapes that were lodged in the stereo.

But imagine getting stuck somewhere in the metro in the mid-2000s. There’s a wider range of radio stations to choose from, and even greater access to songs online, thanks to YouTube and other streaming sites. But all you have is a tune, the tail-end of a song you simply heard in passing while walking along Katipunan. You have a number of musician friends, and many more music-loving ones. Maybe it’s the way you hum, maybe it’s out of tune, so they can’t place the song either. Or maybe what you heard was just too short, two wordless bars too impossible to comprehend. Not with the existing technology, anyway. It was a tune you definitely heard before, but which you couldn’t remember, not with so sparse a prompt to work with.

The tune haunted me for four years, from 2008 to 2012, which meant I had crossed a decade - by which music milestones are counted - with an itch in my brain that couldn’t be scratched. It was a fluke, by all means, for me to hear it on a Friday morning while on the way to work. On Friday Slide, which plays mostly songs from the 90s. And if you really need to know what song it was, well…Miracle, by Vertical Horizon.

Anyway, back to the earlier dilemma. The morning after, I continued searching on Google with different keywords of the lyrics I had heard. I also solicited the help of friends, who were generous with ideas. All to no avail. Exasperated, and as a sort of “Hail Mary” measure, I keyed in “best music identifying apps” on Google, then downloaded the MusixMatch app at random. Were this unsuccessful, I had decided that I would try to hum it on Google. There’s actually tech for that already, apparently.

What was it they said about fools repeating something to infinity and expecting a different result each time? Well, here’s the thing. Sometimes fools get lucky. So I did the same thing. Played the episode right where the music started. Tapped on the app. Mumbled a little prayer that it finally works. And. It. Works.
If you’ve reached this point and are by now expecting some parting words, I would have to disabuse you of that notion. Sadly, I don’t think there’s any meaning to all this. No value except the pleasure derived from striving for something and the efforts bearing fruit, even if it’s for something as inconsequential as an obscure soundtrack to a massively famous show. Amid all the upheaval we’re experiencing, and with so much of the freedom we used to have and taken for granted now curtailed, surely we could give a pass to people who are trying to find a little bit of something they could care about amid the mundaneness that has taken over our lives.

Sadly, though, the issue isn’t resolved. Yes, I finally have the song title. But it’s not any streaming platform that I use. I am comforted by the fact that nothing really vanishes on the internet. In fact, maybe that’s the point of my writing about it. So that I could rest knowing I did my part so that the song would remain for the foreseeable future.

Listen to the song below: