So What If Our Athletes Fight for Other Flags? 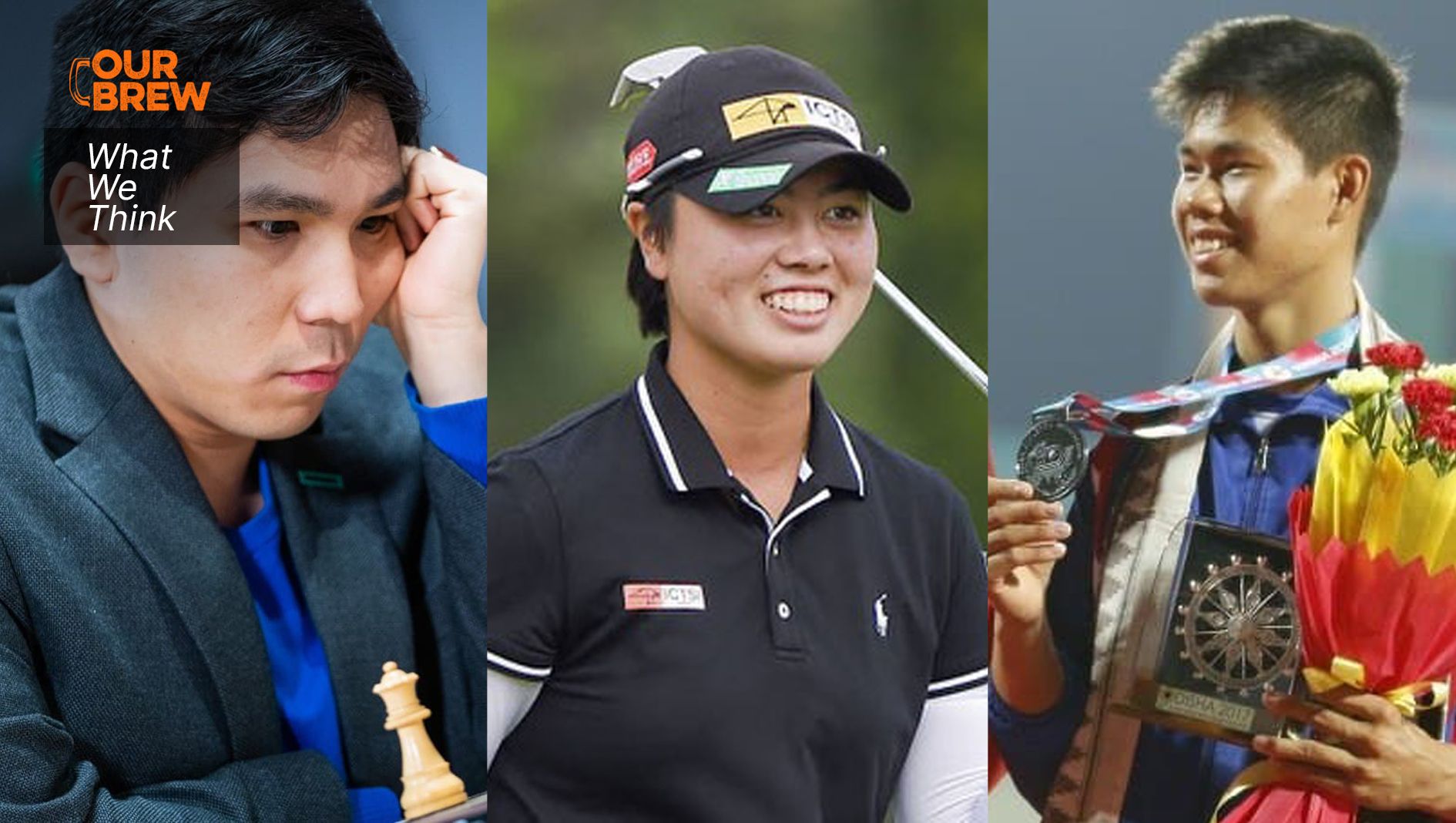 The selfishness of nationalism

We do not take it against nurses and doctors when they shed Filipino citizenship to make a living elsewhere. Sports is a profession. It is about a skill or proficiency honed through years in the hope that the level reached can be financially rewarding.

If movie stars are difficult to deal with, it comes from an awareness that their careers are not as everlasting as celestial stars. They twinkle for a decade or two and fade. They are ever conscious of the brevity of their productive lives. This makes them more demanding, this makes them appear more difficult to manage.

The shelf life of an athlete is shorter than that of movie stars.

One, are we so selfish as to disallow athletes a better future, better pay, better conditions, better training?

Two, and more important, do we really lose them? Do we not celebrate Wesley So despite his acquired citizenship?

We really do not lose Obienas and Sos when they fight for other countries. We should understand that their careers are but sparkles; we should not be nationalistic to the extent of depriving nationals from earning more.

If we can't pay as well as other countries, why prohibit athletes from earning what they can in the glimmer that is their career?

I met Wesley So when he was one of the talents for our Gifted Child advertising campaign for Promil.

Eugene Torre, Asia's first grandmaster, says "Wesley So wouldn't have reached such heady heights had he not packed his bags to go to the US. So what if he's representing the US federation?" said the country's preeminent chess figure. "Sa akin, I look at it positively. Kung di nangyari 'yan, baka di n'ya naabot ang naaabot n'ya ngayon. Nag-improve s'ya because he was exposed to the level of competition there."

I suspect the fuss is partly political; it is something with which to condemn government, whichever administration was on board during the mishandling of the Wesley So Affair.

“I am a Filipina, born in the Philippine and was raised in both Japan and the Philippine. I am immensely proud of my dual heritage and that will never change," Yuka Saso said.

And that is all that matters, and that is more important than the colors of her jacket. /vrp