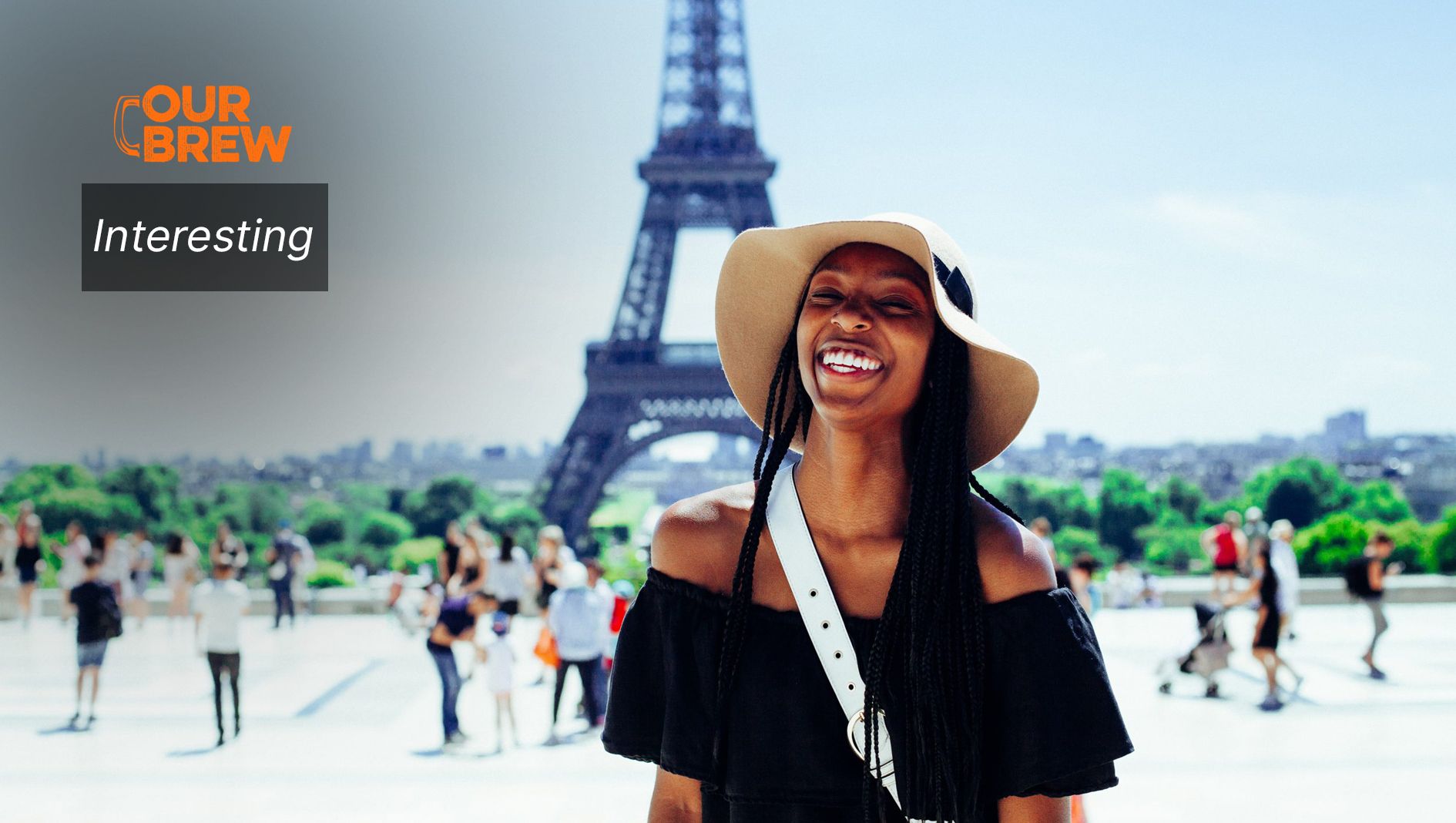 Tons of plastic drinking bottles end up in the trash. Especially in countries where people avoid tap water. Now the Paris waterworks want to motivate both locals and tourists to drink more tap water with a water campaign. That’s why you can easily have your own drinking bottle refilled in Paris stores – free of charge, of course.

“Ici, je choisis l’eau de Paris” (“Here I choose the water of Paris”) – With this sticker, 500 stores in the French capital draw attention to the possibility of having one’s drinking bottle refilled free of charge. Although Parisian tap water is just as drinkable as in Austria, many locals buy disposable plastic bottles when they are out and about.

Waste problem: Only half of all plastic bottles are recycled

One in two Parisians drinks water made from single-use plastic outside their home. In addition, 33.8 million tourists visit the French city every year. Three-quarters of them reach for plastic water bottles when visiting the city. As a result: Millions of plastic bottles are thrown away. The Paris waterworks want to change that.

On an online map, you can find those stores where you can refill your own bottle. You can also find the approximately 1,200 fountains and public water taps in the streets and parks of the capital.

The Philippines is third largest producer of plastic waste. | Photo by Catherine Sheila

In comparison to other EU countries, drinking water from the tap in Austria is truly blissful. In contrast to many other countries, Austria can meet its drinking water needs almost entirely from protected groundwater resources. It reaches the water pipes of the inhabitants in a natural state and with extremely high quality – even in the big city of Vienna.

It is hardly surprising that Paris has now copied something from the cosmopolitan city of Vienna. The city of Vienna, for example, has been installing countless water taps in public spaces for several years. 1,300 drinking fountains ensure that everyone has something cool to drink from the tap and that disposable plastic bottles can be dispensed with.