Sweeteners may be Linked to Increased Cancer Risk – New Research 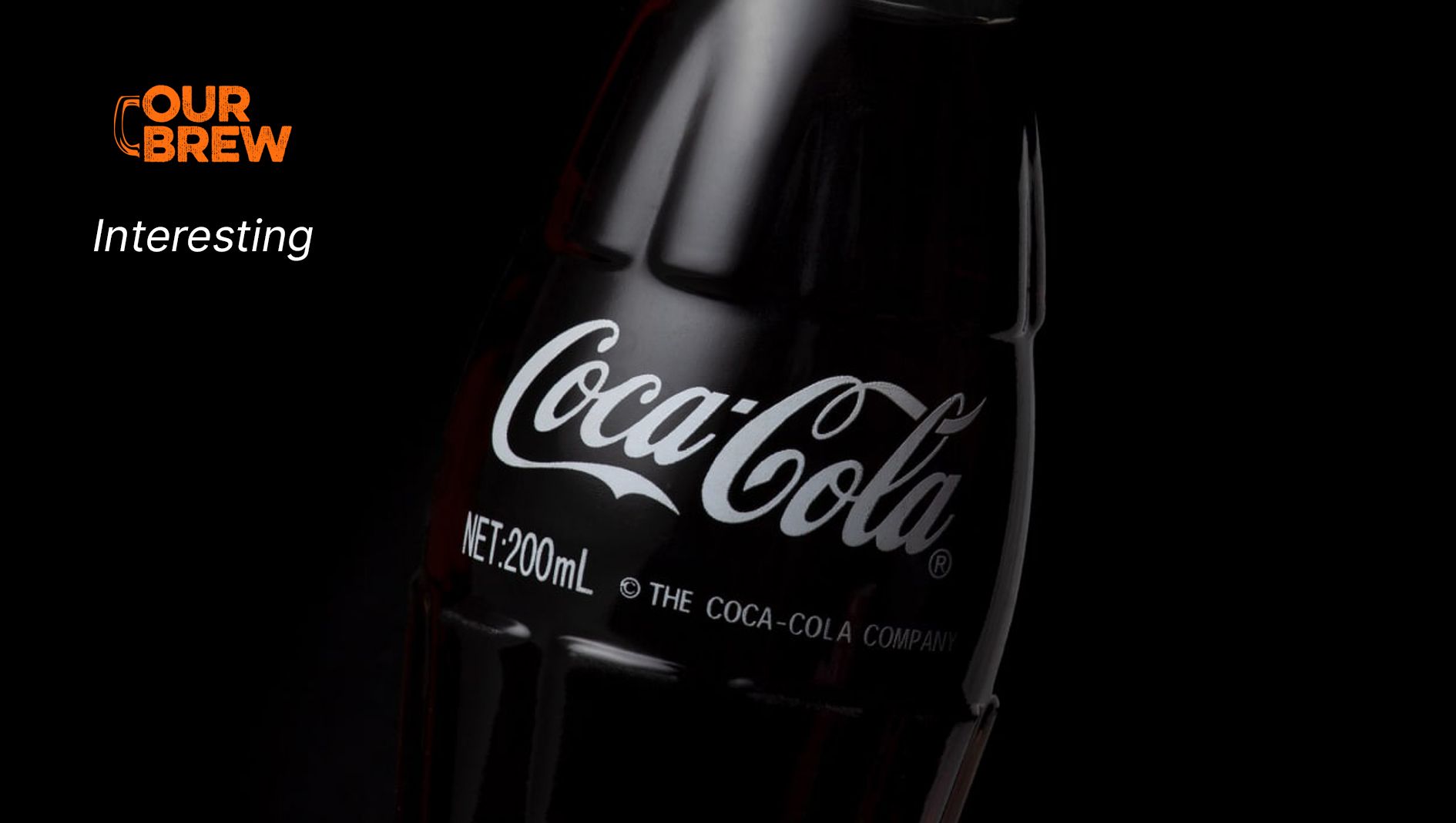 
Sweeteners have long been suggested to be bad for our health. Studies have linked consuming too many sweeteners with conditions such as obesity, type 2 diabetes and cardiovascular disease. But links with cancer have been less certain.

An artificial sweetener, called cyclamate, that was sold in the US in the 1970s was shown to increase bladder cancer in rats. However, human physiology is very different from rats, and observational studies failed to find a link between the sweetener and cancer risk in humans. Despite this, the media continued to report a link between sweeteners and cancer.

But now, a study published in PLOS Medicine which looked at over 100,000 people, has shown that those who consume high levels of some sweeteners have a small increase in their risk of developing certain types of cancer.

The study reported that aspartame and acesulfame K, in particular, were associated with increased cancer risk – especially breast and obesity-related cancers, such as colorectal, stomach and prostate cancers. This suggests that removing some types of sweeteners from your diet may reduce the risk of cancer.

Many common foods contain sweeteners. These food additives mimic the effect of sugar on our taste receptors, providing intense sweetness with no or very few calories. Some sweeteners occur naturally (such as stevia or yacon syrup). Others, such as aspartame, are artificial.

Although they have few or no calories, sweeteners still have an effect on our health. For example, aspartame turns into formaldehyde (a known carcinogen) when the body digests it. This could potentially see it accumulate in cells and cause them to become cancerous.

Our cells are hard-wired to self-destruct when they become cancerous. But aspartame has been shown to “switch off” the genes that tell cancer cells to do this. Other sweeteners, including sucralose and saccharin, have also been shown to damage DNA, which can lead to cancer. But this has only been shown in cells in a dish rather than in a living organism.

Sweeteners can also have a profound effect on the bacteria that live in our gut. Changing the bacteria in the gut can impair the immune system, which could mean they no longer identify and remove cancerous cells.

But it’s still unclear from these animal and cell-based experiments precisely how sweeteners initiate or support cancerous changes to cells. Many of these experiments would also be difficult to apply to humans because the amount of sweetener was given at much higher doses than a human would ever consume.

The results from previous research studies are limited, largely because most studies on this subject have only observed the effect of consuming sweeteners without comparing against a group that hasn’t consumed any sweeteners. A recent systematic review of almost 600,000 participants even concluded there was limited evidence to suggest heavy consumption of artificial sweeteners may increase the risk of certain cancers. A review in the BMJ came to a similar conclusion.

Although the findings of this recent study certainly warrant further research, it’s important to acknowledge the study’s limitations. First, food diaries can be unreliable because people aren’t always honest about what they eat or they may forget what they have consumed. Although this study collected food diaries every six months, there’s still a risk people weren’t always accurately recording what they were eating and drinking. Though the researchers partially mitigated this risk by having participants take photos of the food they ate, people still might not have included all the foods they ate.

Based on current evidence, it’s generally agreed that using artificial sweeteners is associated with increased body weight – though researchers aren’t quite certain whether sweeteners directly cause this to happen. Although this recent study took people’s body mass index into account, it’s possible that changes in body fat may have contributed to the development of many of these types of cancers – not necessarily the sweeteners themselves.

While the link between sweetener use and diseases, including cancer, is still controversial, it’s important to note that not all sweeteners are equal. While sweeteners such as aspartame and saccharin may be associated with ill health, not all sweeteners are. Stevia, produced from the Stevia rebaudiana plant, has been reported to be useful in controlling diabetes and body weight, and may also lower blood pressure. The naturally occurring sugar alcohol, xylitol, may also support the immune system and digestion. Both stevia and xylitol have also been shown to protect from tooth decay, possibly because they kill bad oral bacteria.

So the important choice may be not the amount of sweetener you eat but the type you use.