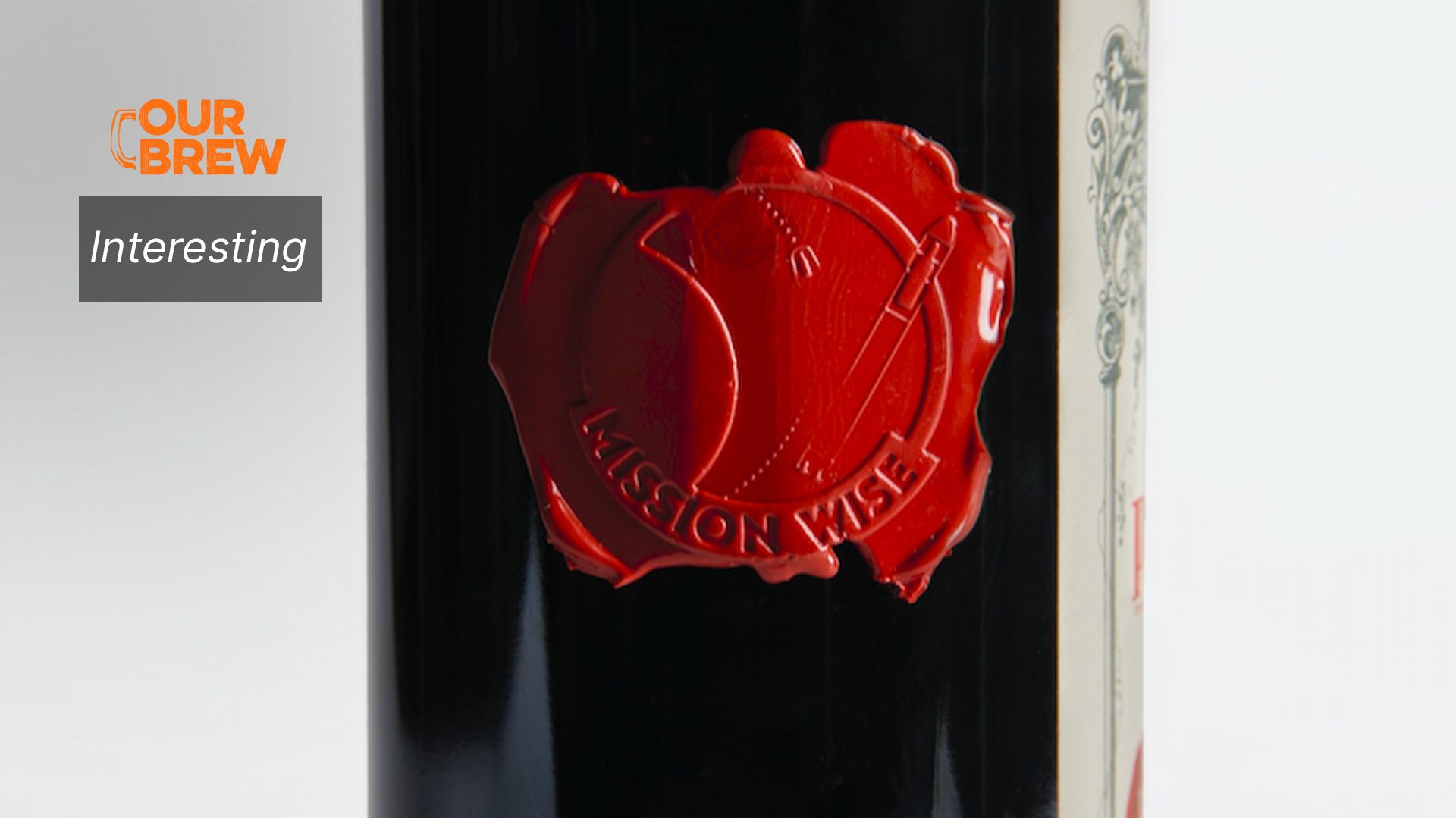 Aged for 14 months aboard the International Space Station; presented in a unique custom trunk imagined and created by the Maison d’Arts Les Ateliers Victor, including a corkscrew crafted from a meteorite.

It is sold to pursue research on the future of agriculture.

They actually brought wine on board the International Space Station (ISS), and it stayed there, ageing, for 14 months.

Christie’s presents a bottle of space-aged Pétrus 2000. This is the first time wine has travelled to the ISS and returned to Earth, ageing in a carefully monitored and controlled environment, as part of a series of experiments undertaken by Space Cargo Unlimited, a one-of-a-kind European “New Space” start-up. The unique bottle of space-aged Pétrus is offered in a unique trunk, imagined and handcrafted by the Parisian Maison d’Arts Les Ateliers Victor, alongside a bottle of terrestrial Pétrus 2000, a decanter, glasses and a corkscrew made from a meteorite.

The proceeds of the sale will go towards funding future space missions, offering collectors an opportunity to acquire a piece of vinous and space history while also contributing to ongoing research. The wine is available for immediate purchase via Christie’s Private Sales.

We're intrigued to know how it compares to terrestrially-aged bottle.

When it comes to climate change wine and vines are very sensitive to the fluctuations at play on Earth and are early indicators of the wider challenges faced. Viticulture holds many keys to the future of agriculture and life sciences in general, and studying wine in space offers numerous new discovery opportunities. Gravity is the only parameter of life that has remained unchanged over the past 4.5 billion years. Recreating an Earth-like environment with near-zero gravity, such as on the International Space Station, offers a unique research framework to better understand the evolution of key components of wine, including yeast, bacteria and polyphenols.

The maturation of wine also remains somewhat of a mystery. Very little is still known about how the taste and chemical composition of wine is affected during the ageing process. Mission WISE research intends to better understand these connections.