The Godfather at 50: Celebrating the Mob Saga that Raised the Bar for Gangster Films 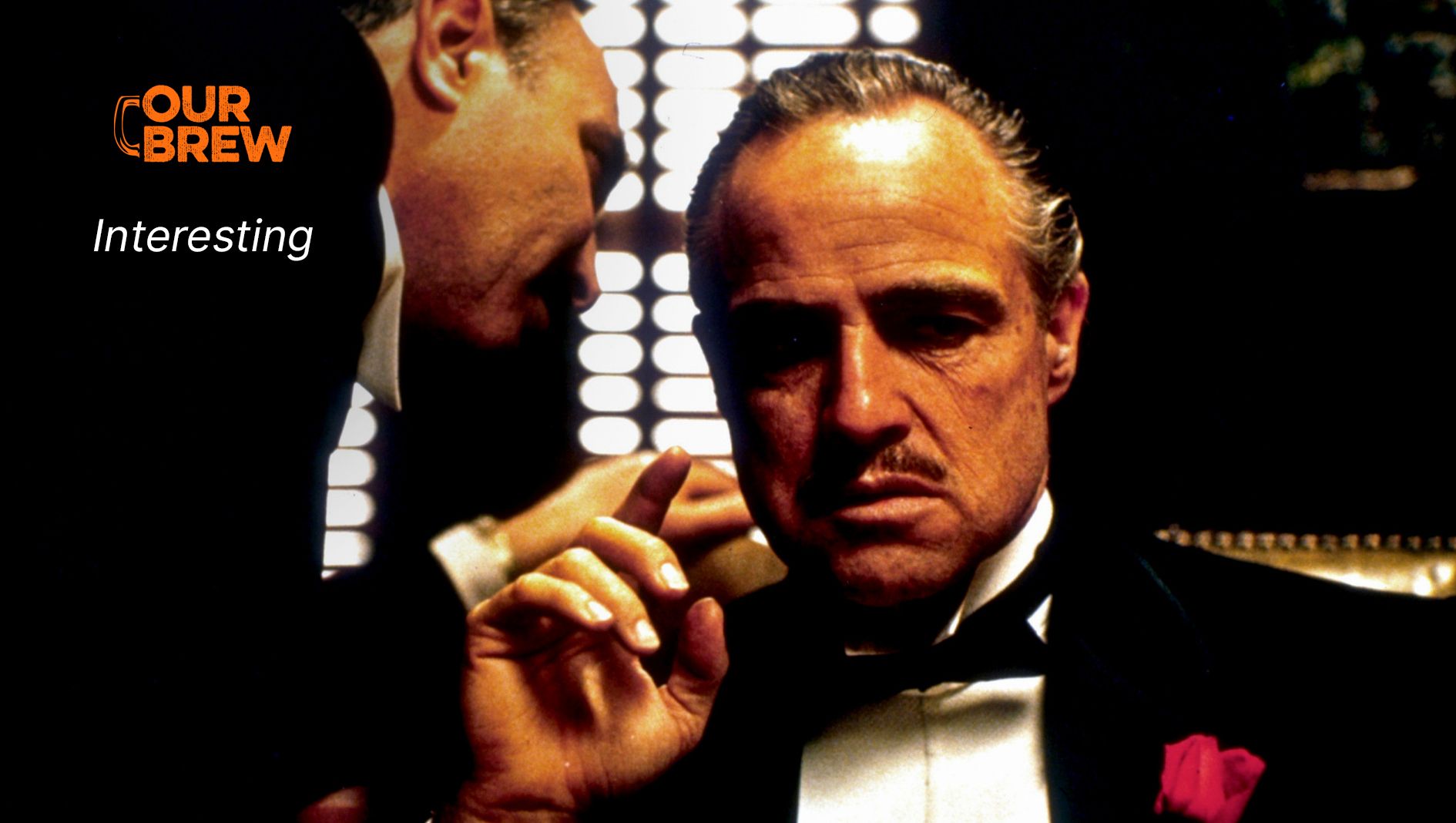 Gill Jamieson, University of the West of Scotland


It’s one of the most famous climactic scenes in film: a tense and shocking denouement that sees a series of brutal assassinations intercut with the central character calmly renouncing Satan as he becomes godfather to his nephew.

Considered one of the great classics of American cinema, the triple Oscar-winning Godfather turns 50 on March 14. A bold piece of storytelling, the film reinvented the gangster epic, setting a high bar for all the mafia movies that followed in its wake. It also secured legions of fans obsessed by the murky underworld of the mob.

Admirers of the saga are expressing their devotion in myriad Facebook groups and YouTube channels. Explanatory videos chart major plot developments, provide “10 lessons from The Godfather everyone needs to know” or offer sage advice about never revealing your hand when you’re in a negotiation.

Paramount Pictures is commemorating the 1972 premiere of The Godfather with a series of new releases, building a sense of occasion for a film described as a “towering masterwork”. Beginning with a rare theatrical run and ending in April with a 10-part biographical drama about the making of the first film, Paramount is treating the films as landmark studio heritage.

Remastered DVDs, an accompanying coffee table book and a new interview with director Francis Ford Coppola further cement the film’s status as lucrative cultural capital. Given that the studio purchased the rights to Mario Puzo’s bestselling novel for $12,500, it is fair to say that Paramount has enjoyed one of the most spectacular returns on investment in motion picture history.

The film revolutionised the portrayal of organised crime by conflating it with something all audiences can relate to: family. This one is a strong ethnic unit that, as film reviewer Todd Gitlins noted, ran counter to the “bleached American television family” of the early 1970s. Like many other reviewers, Gitlin felt that the appeal of the film was largely due to the fact that it provided “prime national nostalgia” for an idealised version of the past.

The starkness of composer Nino Rota’s unforgettable trumpet solo signals a movement into a world where villains have values. Film critic Pauline Kael described Marlon Brando’s Don Vito as a “primitive sacred monster” who approved of gambling but felt prostitution and drug running were “infamia” – vile deeds and morally wrong.

The Godfather trilogy continues to resonate with fans long after its original release. Coppola’s epic crime saga would do for Italian gangsters what the great Soviet filmmaker Sergei Eisenstein – director of Battleship Potemkin – did for Russian revolutionaries: lend the story a gravitas and epic grandeur that belied the brutality of the power struggles involved.

In her book The Annotated Godfather, film writer Jenny M Jones describes the climactic baptism murders scene as a homage to Eisenstein’s iconic Odessa steps sequence from Battleship Potemkin – widely regarded as a masterpiece of 20th-century cinema. Coppola crafted an operatic denouement, crosscutting between the calm of the church and the violence of the executions with deliberate nods to Eisenstein’s celebrated montage sequence, staging the action on steps and stairs throughout.

Involving simultaneous action across multiple locations – church, spa, suburbia, barbershop, hotel, courthouse – and boldly introducing minor and major players in the unfolding action, it is remarkable for its scope and scale. Each of the assassins is revealed in the build up to each execution: one is making heavy work of a flight of stairs while two prepare their guns and another has a professional shave.

The crosscutting lends a complexity to the action that pivots on Michael Corleone, played memorably by Al Pacino, performing the rites of baptism: far from rejecting Satan, Michael is embracing the evils of gangster life.

The aftermath scenes further showcase Coppola’s great skill as a filmmaker. Although not as thrilling as the denouement, these scenes are emotionally satisfying and foreshadow the reverse moral trajectory of the sequel, The Godfather Part II.

Having stood godfather to his sister’s child, Michael enters his brother-in-law Carlo’s house to confront him over his part in the murder of Michael’s older brother Sonny: “You have to answer for Santino”. Carlo is too stupid to realise that his fate is sealed and he is garroted in the front seat of a car to complete Michael’s revenge. His thrashing death throes shatter the car windscreen on the driveway, providing a subtle visual reminder of Sonny’s bullet-ridden car at the tollbooth where he was ambushed by rivals.

Novelist and cultural commentator Umberto Eco stipulated that a cult film must offer a “fully furnished world” that fans can return to again and again.

The forthcoming theatrical release of The Godfather trilogy provides an opportunity for fans to experience this cinema classic again on the big screen as part of a collective audience. There is something oddly comforting about slipping into this shady, familiar world of loyalty and revenge. A world of men and guns and pasta sauce. A world where the best veal in the city is served with a bullet in the throat.