The Key to Living Longer and Better? Dying at Home 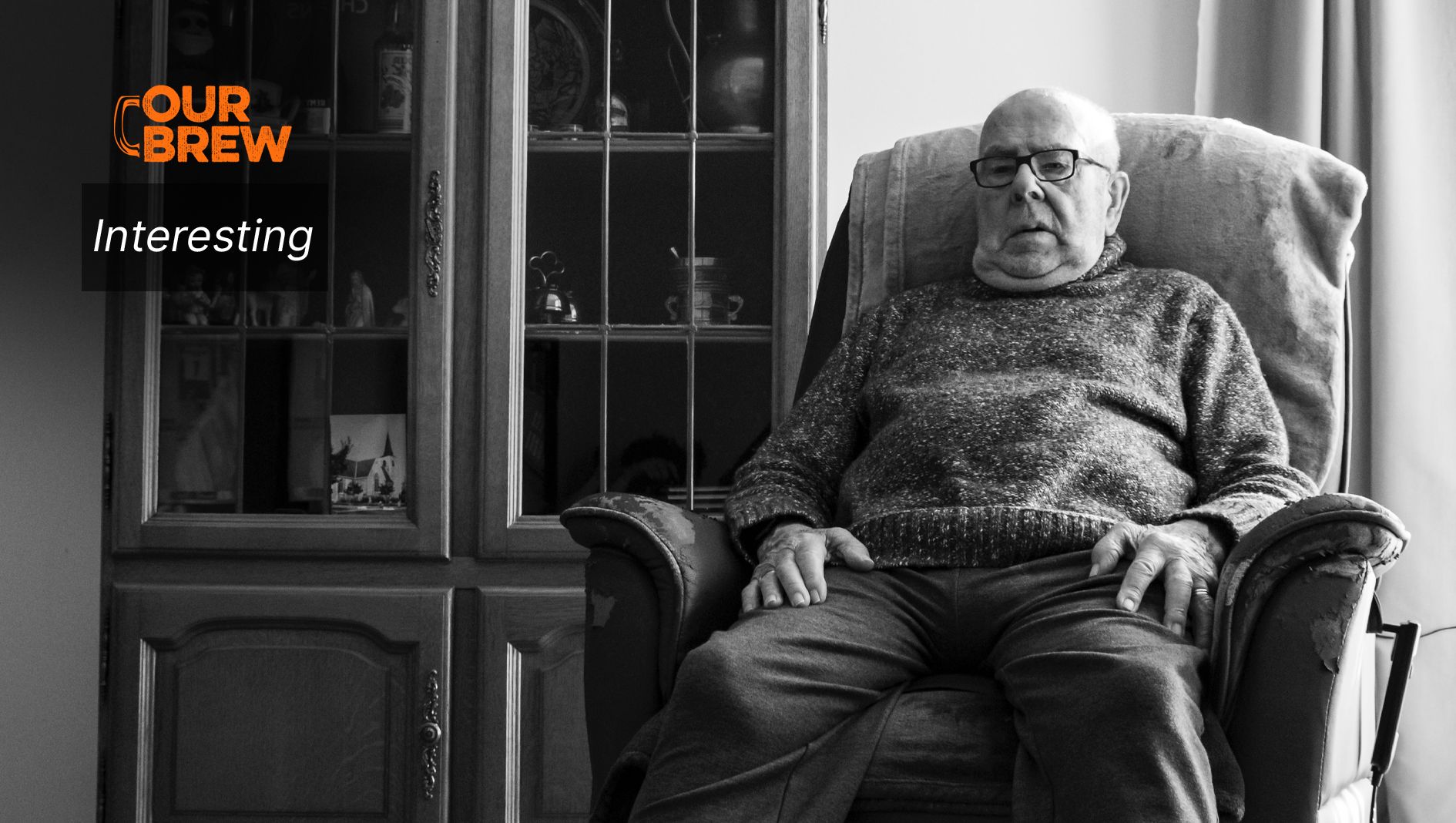 Queen Elizabeth II died at home on her Scottish estate. Although few details were shared with the public, one imagines her lying in a four-poster bed, a roaring fire in the hearth, with family taking turns at her bedside. If the nurses disapproved of the Corgis guarding the foot of her bed, nobody dared reproach her. Even at this vulnerable moment in her life, she was still the Queen, after all!

It’s a peaceful ending – a beautiful picture. Yet, it is not one that many of us can hope to share. Despite our preferences, most Canadians do not have the privilege of dying at home. A 2013 British Columbia study showed that only 17 per cent of people receive this option, with the remainder dying in extended-care and hospital settings. As in the Queen’s case, wealth plays a significant role in determining where one dies. A 2017 study in Ontario showed that the likelihood of dying at home increased by 69 per cent for those living in the highest-income urban areas. The same study showed that home death was significantly decreased for those living in rural municipalities as well as those in lower-income urban settings.

Historically, dying in hospital is a recent phenomenon. In the early 1900s, most people died at home; from 1950 to 1994, deaths in Canadian hospitals increased to 81 per cent from 51 per cent. The direction had shifted by the mid-2000s, with hospital deaths falling to 61 per cent due to the increased availability of community-based, end-of-life care. Trends about hospital deaths aside, current preferences are clear: recent studies reveal that 96 per cent of Canadians aged 65 and older would do everything they can to avoid spending their final years in a long-term care home.

These preferences are not unfounded. Compared with those who die at home, individuals who die in institutions are more likely to have unmet needs for symptom management as well as concerns with physician communication and emotional respect. Pioneering geriatrician Ronald Bayne expressed his preference in perhaps the most powerful way possible. Faced with a terminal cancer diagnosis at 98 years old, he went so far as to end his life with medically assisted dying (MAiD) rather than be placed in a nursing home.

In an op-ed, former Governor General Adrienne Clarkson reported that she would like to remain in her community for as long as she is alive. In addition to home and community-based care being less expensive for government, she also highlights the positive aspects of avoiding institutional care. She writes: “As I become older, I become more and more certain that the one thing I want is to stay in my own home for as long as I can. I want to be among my familiar things, do my regular shopping and watch my neighbours walk their labs and cockapoos.”

At a systemic level, solutions are complex. However, greater investment in regionally organized, collaborative, home-based palliative care is a strong starting point.  Ontario patients who receive palliative care are twice as likely to die at home, as well as experience reduced emergency department visits, and fewer admissions to both hospital and intensive care units. Any systemic solution would also need to account for those living in substandard or inadequate housing, for whom dying at home may be challenging or even unsafe. For example, some communities have been more successful than others at responding to the conditions that lead to homelessness in the first place. Safely housed or not, support for all aging individuals is a community’s responsibility, and lack of support can place an unfair burden on caregivers.

Although it is not possible to guarantee a good death, it is possible to reduce your risk of a bad death by thinking and talking about end-of-life.

At an individual level, the path is more straightforward. Although it is not possible to guarantee a good death, it is possible to reduce your risk of a bad death by thinking and talking about end-of-life, as well as preparing the documents that will help you and others make the right decisions. For example, a living will, also known as an advance care directive or personal directive, is a province-specific form that lets you choose or refuse future medical care in the event you become unable to make decisions for yourself. Despite their critical importance, such documents remain an underused tool. In a recent Ontario survey, only 20 per cent of respondents reported an existing written advance directive, with only 4 per cent having discussed the topic with their family physician.

Thinking through end-of-life can be daunting, but as you advance in age, consider these three questions as a starting point:

1) Where are you in your health journey? Especially if you have been diagnosed with a terminal illness, consider others’ experiences, what treatment and care is right for you and questions for your health team.

2) How can you have the conversation? Talking about your wishes can help you make informed decisions, give you control over your care, and give you peace of mind. If possible, bring your family physician into this conversation.

3) How can you plan for your treatment and care? Consider recording your wishes in an advance directive and appointing a Substitute-Decision-Maker (SDM). Ensure loved ones and future caregivers are aware of your wishes. Many resources are increasingly available online, including the Advance Care Planning Kit, developed by human rights non-for-profit Dying with Dignity Canada.

First published in Healthy Debate. You can read the original article here.