The Plight of Homeless Animals 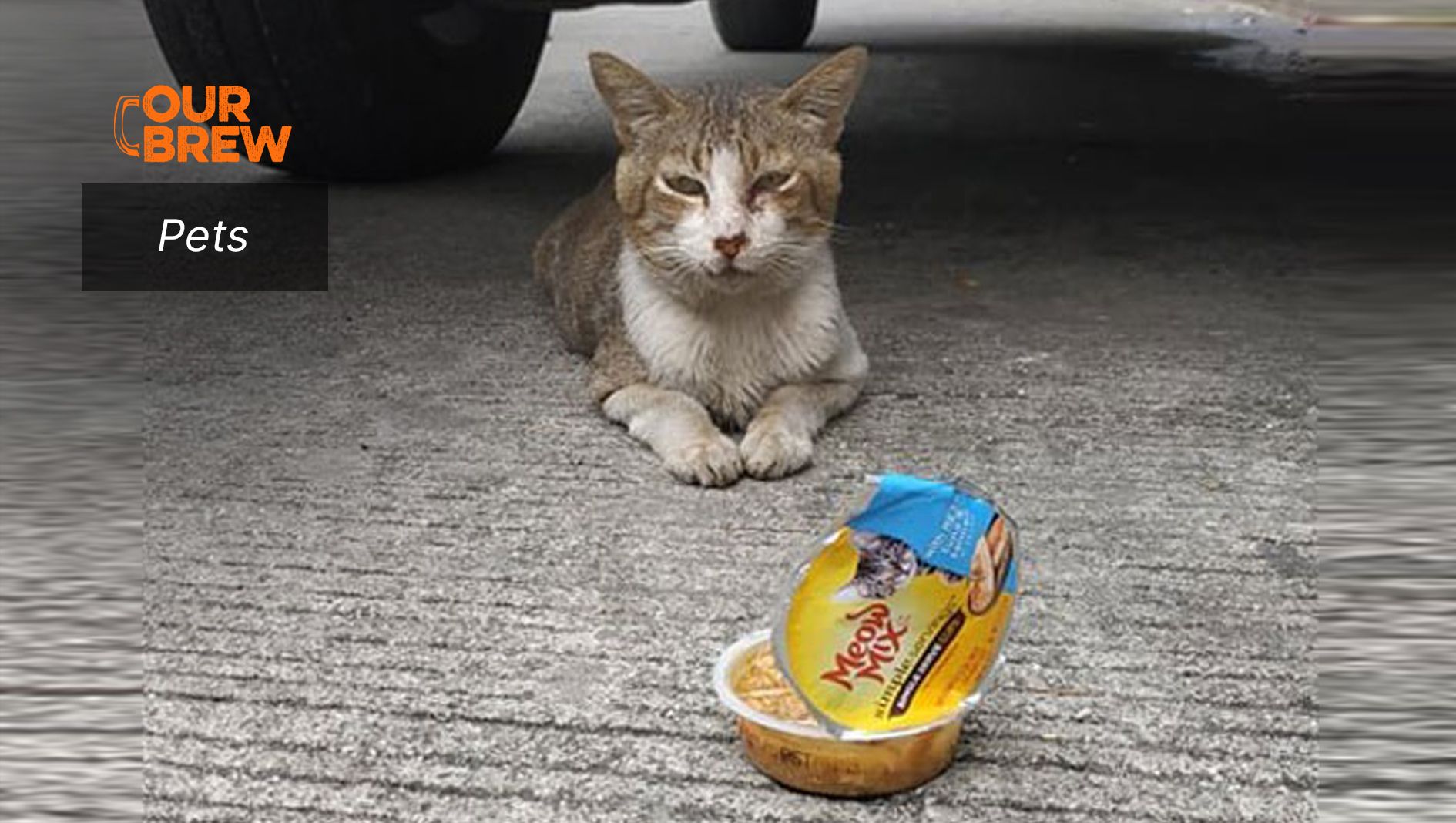 The number of homeless animals is increasing by the day, especially since the pandemic began. Pets are either abandoned in rural areas or on the streets, left alone in empty homes, or given to animal shelters.

Due to lockdowns and working from home during the COVID-19 pandemic, a large rise in the number of people purchasing pets has been observed. But once individuals begin to go back to work and discover that they do not have enough time for their pets or are simply no longer as interested in them, they resell their pets, or give them to shelters or surrender them to pounds, or regrettably for some, abandon them on the streets.

Pet abandonment has long-lasting effects on the animals involved as well as the surrounding neighborhood. When left outside, abandoned dogs and cats are left to fend for themselves and may experience hunger, thirst, injuries, and illnesses. Due to the fact that their owner has abandoned them alone in a strange location, they may also feel puzzled and distressed.

Pet abandonment is a crime that carries a penalty in many nations that includes a fine and imprisonment. A number of countries already have animal welfare laws.

Homeless animals also arise from people’s refusal to spay and neuter their animal friends, enabling them to add more animals to a world where there are already more dogs and cats than there are loving homes for them. Some were left behind when their guardians moved and left them behind, or they were dumped by the side of the road when their guardians could no longer care for them or just didn’t want them anymore.

Many of the homeless animals are the offspring of abandoned animals. More and more animals are finding themselves on the streets, where they procreate and generate even more homeless animals. An increasing number of animal shelters have started to stop accepting animals due to lack of space and funds.

Dogs and cats are domesticated animals that are unable to survive for very long on their own and are dependent on people to provide their needs for food, water, veterinary care, housing, and safety.

Pet abandonment nearly invariably results in tragedy. Street-dwelling dogs and cats are more likely to get hit by cars, be the target of vicious attacks from other animals and people, and catch, disseminate, deal with, and eventually pass away from contagious diseases. Simple illnesses that are left untreated can develop into fatal infections, and both internal and external parasites literally devour them.

While some animals are taken in by animal shelters, the government, or people who find them, many are not so fortunate and are left to live on the streets in perpetual terror and be left to fend for themselves. This almost usually results in the death of pups and kittens who are not weaned properly at the time of abandonment. Animals that are wandering the streets are thirsty, hungry, and exposed to harsh weather. They will eventually get sick and die if they don’t have access to food, shelter, and veterinary treatment.

When animals are abandoned, those who are not neutered add to stray animal overpopulation since their children will be born into a life of begging on the streets.

The heavy burden of animal shelters

Animal caretakers in both the public and private sectors may experience financial strain as a result of surrendered and abandoned animals. Organizations that care for animals, such as animal shelters and rescue groups, frequently struggle to make ends meet. They typically do not get any government funds and are dependent on contributions to provide the essential treatment for unwanted animals, although this load has escalated as a result of individuals discarding their animals during the Covid-19 pandemic.

In addition to the financial aspect, many shelters eventually hit their limit in terms of the number of animals they can take in.

Those surrendered to government pounds are either killed or go hungry because the local government units have not allotted sufficient funds for food for impounded dogs and cats.

Solving the problem of animal homelessness

The overabundance of companion animals might be overwhelming, but the good news is that spaying and neutering can completely prevent the suffering and demise of homeless animals. Despite advice and pleas from charitable organizations, veterinarians, animal shelters, and an increasing number of free and low-cost spay/neuter clinics, many people continue to neglect to perform this commonplace, life-saving medical treatment on their animal friends. It is at this point that we see a dire need for a more rigorous information drive on this matter for more people to be convinced about it.

In order to combat the homeless animal epidemic, several localities impose substantial breeder’s fees on anyone who opts not to spay or neuter their pets. The number of animals seen roaming has been significantly reduced in areas with such regulations, according to reports.

Those who care must advocate for municipal regulations that will oblige pet guardians to stop breeding additional dogs and cats when so many are already literally on the verge of euthanasia since many individuals won’t act morally unless the government forces them to.

Those who care must advocate for municipal regulations that will oblige pet guardians to stop breeding additional dogs and cats when so many are already literally on the verge of euthanasia since many individuals won’t act morally unless the government forces them to.

If it happens that rehoming your pet is unavoidable, you should look for a responsible, loving, and long-term home. A smart spot to start your search for a new home can be your friends and relatives. If you’re considering posting a rehoming ad online, proceed with caution at all times. If you do, be sure to interview potential pet parents thoroughly to make sure they are providing the best environment for their pets, thus they can take good care of another pet.

Contacting a reputable shelter or animal rescue group to see if they can accept your pet for rehoming is a preferable option. Trained personnel will be able to care for your pet until a new owner is found to adopt your pet.