The Requested Song not Sung 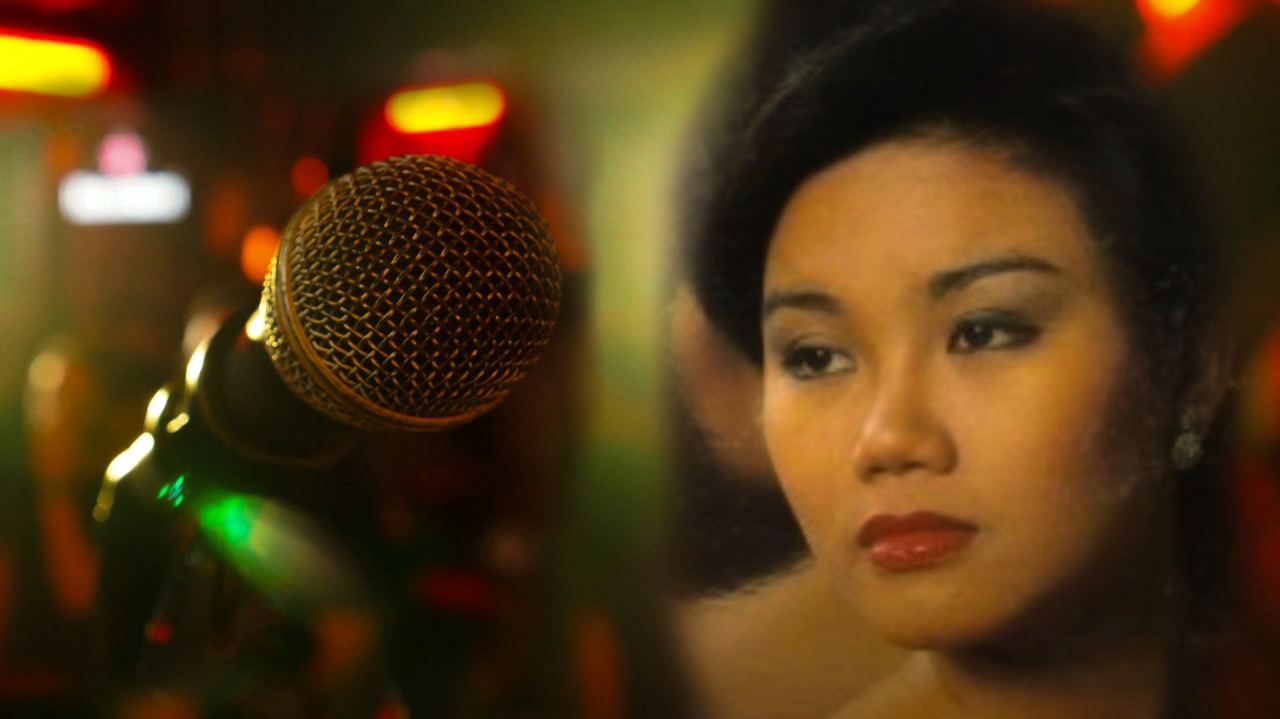 When Dulce was handed the slip of paper with the title of the song, she apologized that she could not. The song, she said, was too painful to sing.

THE YEAR WAS 1999 and it was our twentieth anniversary. We visited Pastor Ed Lapiz at their Makati headquarters, and asked to be prayed over. In the evening, we had dinner, at the Hyatt, after which we went to watch a Dulce concert in another hotel. Venise remembered that she specifically wanted to see and hear her favorite Filipino singer, Dulce, on our anniversary.

In the middle of the performance, Dulce asked if we had any song requests, and my wife, being Cebuana, requested that she sing Usahay, a Visayan love song, or more precisely, a song of unrequited love. It was a favorite of Venise’s father, the late, great Col. Greg Ayo; he would sing Usahay like he knew no other, and he would use it to put the infant Venise to sleep.

When Dulce was handed the slip of paper with the title of the song, she apologized that she could not. The song, she said, was too painful to sing.

Now if the reader does not know her, Dulce does not perform, she sings from the heart; she caresses every word, she feels them. It was a moment of vulnerability. The great Dulce asked to be released from the contract of singing what was requested. She asked not to feel the pain that would come with the words.

Recently I saw a video of Dulce singing to patients in a hospital, which, apparently, she would do regularly before the pandemic. What a generous act, I thought, singing to people worried and in pain. With what she can give, she comforts. Her songs are prayers.

I messaged her. I told her that I saw the video of her singing to patients in a hospital, and I expressed my admiration.

And then I segued to being the fan that I am. I told her that we have always admired her; I told her of this anniversary when we went to see her, and, to make my fan story credible, I told her about her asking to be let off from singing a song.

Messages from people who aren't friends on Facebook seldom reach the intended, and so I did not expect her to see this fan mail.

But she did, and because she could not sing Usahay in 1999, she said she would love to record it at home, especially for us.

She also sent me a link to her story on CBN, which had just aired, in fact, just hours before I had messaged her. The story gave context to what was happening in her life.

So here is her song for us, as requested 22 years ago.

Click below to watch her life story on CBN: