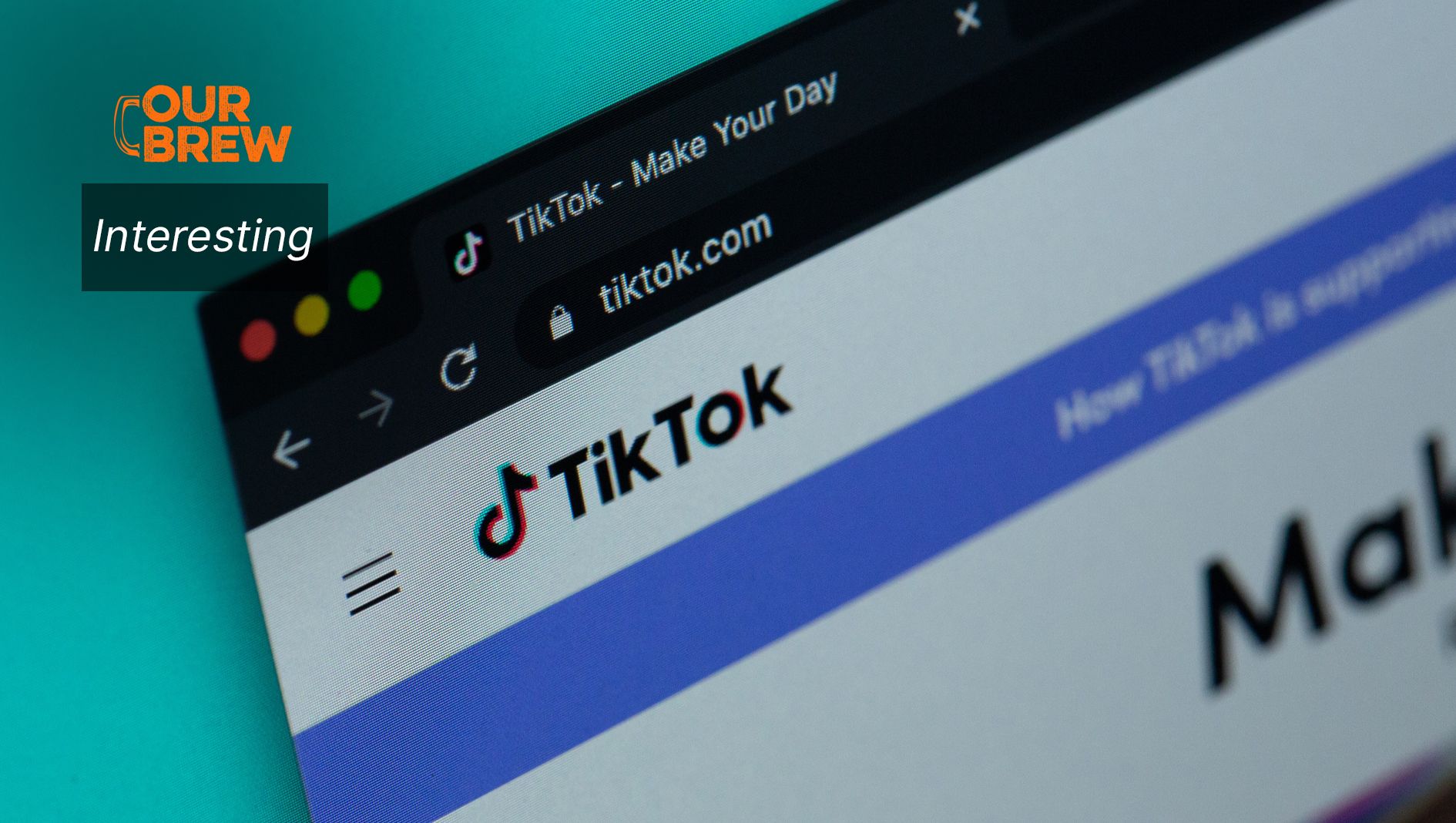 Photo by Solen Feyissa on Unsplash CC BY


Scholars and political observers have raised concerns over public opinion manoeuvring on social media in Southeast Asia as three countries in the region - the Philippines, Malaysia and Indonesia, are gearing up for elections.

Propagandists’ strategic manoeuvring of public opinion on social media remains a dangerous threat to democracy in Southeast Asia. Over the years, strategic use of cybertroopers in Southeast Asian countries has been prominent, especially during the election periods.

Political actors have attempted to sway public opinion via Facebook, Twitter and YouTube to push for a political narrative to garner more supporters in the region.

Now, TikTok, as the most downloaded app in Southeast Asia would serve as a new strategic tool for propagandists to push for political narrative during the electoral period.

How TikTok operates to influence public

TikTok provides unique features enabling propaganda to reach a greater public, as its content-sharing model is novel compared to its predecessors, where it does not rely on the number of followers but instead focuses on the content itself.

This means anybody who could create “interesting-enough” content can land on the “for you page,” opening doors of opportunities for political opportunists to push for political narrative by creating engaging audio-visual content.

With its recommended system, radical propaganda could result in extremism among fanatical followers as TikTok would push for similar content to users. This model could create an information bubble that would feed users with certain narratives and influence their worldview.

Unlike its predecessors, TikTok is relatively new in the global-fame-game after a sudden burst of new downloads worldwide at the beginning of the COVID-19 pandemic.

While tech companies like Facebook, Twitter, and Google have taken serious steps to combat the misuse of their platforms by propagandists, TikTok does not have as rigorous policies.

TikTok has been heavily criticized by scholars and media for allowing extremism to be on its platform, which led the tech company to rebut with improved policies through their community guidelines.

Relying mostly on in-house and AI monitoring framework and community flagging system, as an audio-visual platform, TikTok seems to struggle to oversee content its users produce on its platform.

TikTok has established its latest community guidelines to avoid individuals’ misuse of the platform.

However, political propaganda is still rampant on the platform, for example on the ‘live’ section of the platform.

The ‘live’ feature on TikTok has been misused to spread political narrative in several countries, including the US and Russia.

Unlike the uploaded audio-visual content, the live feature posed a distinctive challenge due to its synchronous real time-streaming nature, which makes AI monitoring less effective compared to humans in content moderation.

But, relying on 24/7 human monitoring of live videos is unrealistic as it is impossible and economically impractical to hire enough workforce to monitor millions of content uploaded on TikTok daily.

Therefore the next best way is to harness community engagement by developing a community flagging system to help identify content in violation of its policy.

Seeing how Russian influencers were paid to disseminate pro-Kremlin propaganda on TikTok, my prediction, similar trends highly likely will happen in the Southeast Asian countries.

Digital propaganda strategies for disinformation campaigns that we have seen on other social media platforms include coordinated use of paid influencers, cybertroopers, bots, deepfakes.

These could be replicated on TikTok during the Southeast Asian elections considering the platform gained popularity in the region in the past three years.

Observed ways to circumvent TikTok community guidelines requirements as found through my research on TikTok in Southeast Asia. Nuurrianti Jalli (2022)

While fact-checkers can only do so much, citizens should also be well equipped with the right skills to check information for themselves.

In Southeast Asia, media and information literacy education are still behind compared to other parts of the world, despite the current climate of information pollution. While information disorders will never go away, equipping citizens with the right skills would help in mitigating its spread.