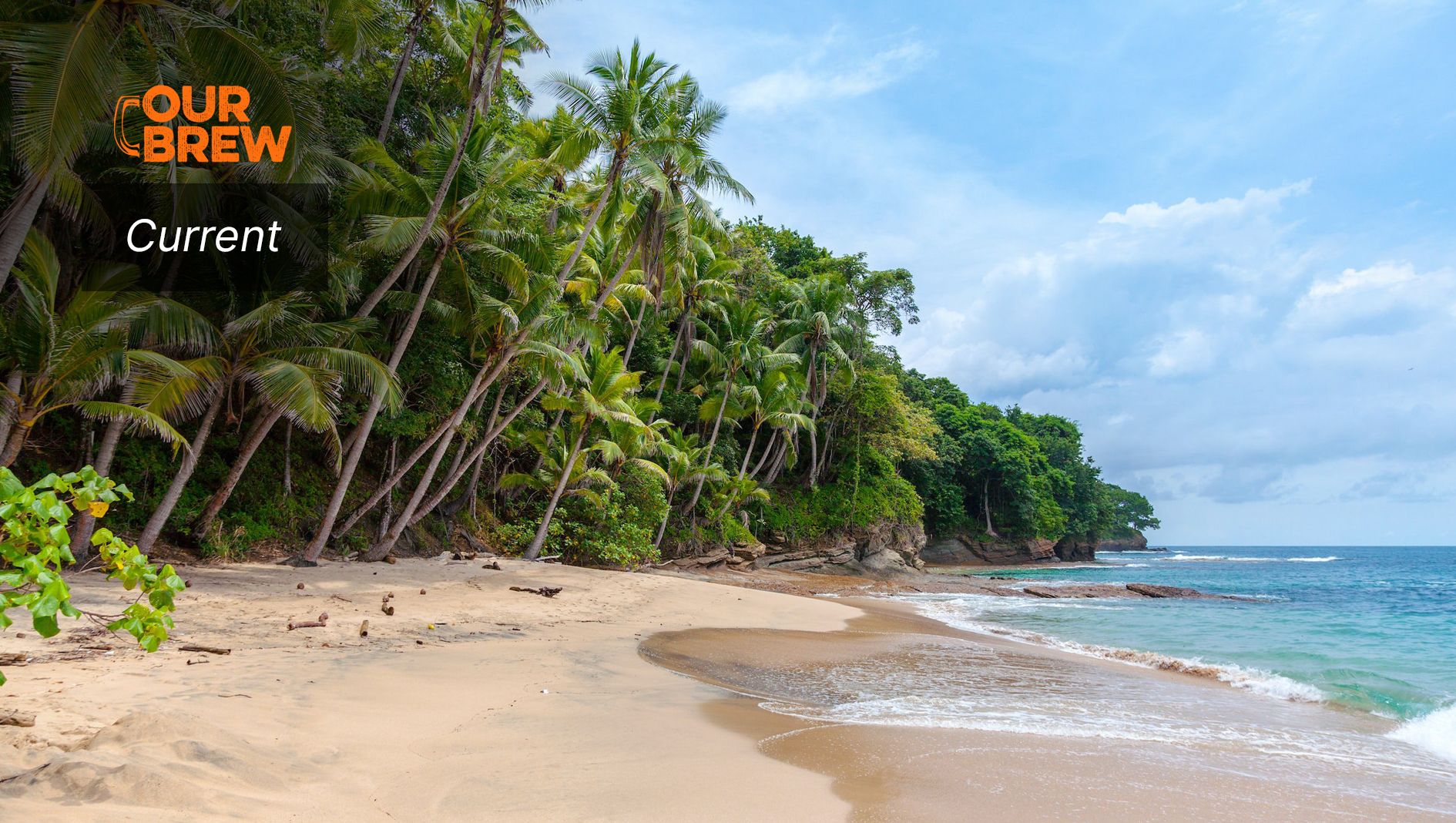 According to a ruling by the UN Human Rights Committee, Australia has not sufficiently protected the inhabitants of the Torres Strait Islands from the consequences of the climate crisis. Rising sea levels threaten the lives, homes, and culture of the indigenous people who have lived on the island for centuries. The government must now compensate the affected people and take measures to protect them.

The climate crisis threatens the lives and culture of the inhabitants of the Torres Strait Islands. Yessie Mosby is one of them. He has long been concerned about rising sea levels. The salt water not only washes away homes and roads, but also the sacred burial sites of the indigenous population.

That’s why Mosby and seven other islanders filed a complaint with the UN Human Rights Committee in 2019.

Last week, the United Nations Human Rights Committee ruled in favor of the Torres Strait Islanders. The reason for the ruling was that Australia had not sufficiently protected them from the consequences and damage cause by the climate crisis. The government must now make up for this and compensate the affected people.

Although the ruling is not legally binding, UN member states generally abide to the decisions of the UN Human Rights Committee. Especially when it comes to violations of the rights set out in the International Covenant on Civil and Political Rights.

“UNDER INTERNATIONAL HUMAN RIGHTS LAW, THE INDIGENOUS PEOPLE OF THIS COUNTRY HAVE THE RIGHT TO PRACTICE OUR CULTURES AND LIVE FREELY.”, SAID YESSIE MOSBY IN A STATEMENT FOR THE BRISBANE TIMES.

Mosby refers to the United Nations’ International Covenant on Civil and Political Rights. Among other things, the Covenant protects family and cultural life. It was signed in 1966 by 172 UN member states—including Australia.

Both the right to “the free exercise of culture” and the right to home, private life and family have been violated, according to the committee. Therefore, the state must compensate the inhabitants of the Torres Strait Islands.

“THIS DECISION MARKS A SIGNIFICANT DEVELOPMENT AS THE COMMITTEE HAS CREATED A PATHWAY FOR INDIVIDUALS TO ASSERT CLAIMS WHERE NATIONAL SYSTEMS HAVE FAILED TO TAKE APPROPRIATE MEASURES TO PROTECT THOSE MOST VULNERABLE TO THE NEGATIVE IMPACTS OF CLIMATE CHANGE ON THE ENJOYMENT OF THEIR HUMAN RIGHTS,” UN COMMITTEE MEMBER HÉLÈNE TIGROUDJA SAID.

The ruling could thus become a precedent for many more climate lawsuits based on human rights.

The lawsuit before the UN Human Rights Committee was directed against the right-wing Conservative government of Scott Morrison (2018-2022).

Albanese’s social democratic government, which has been in office since 2022, already committed itself to more climate protection during the election campaign.