Ukraine: The World’s Defence Giants are Quietly Making Billions from the War 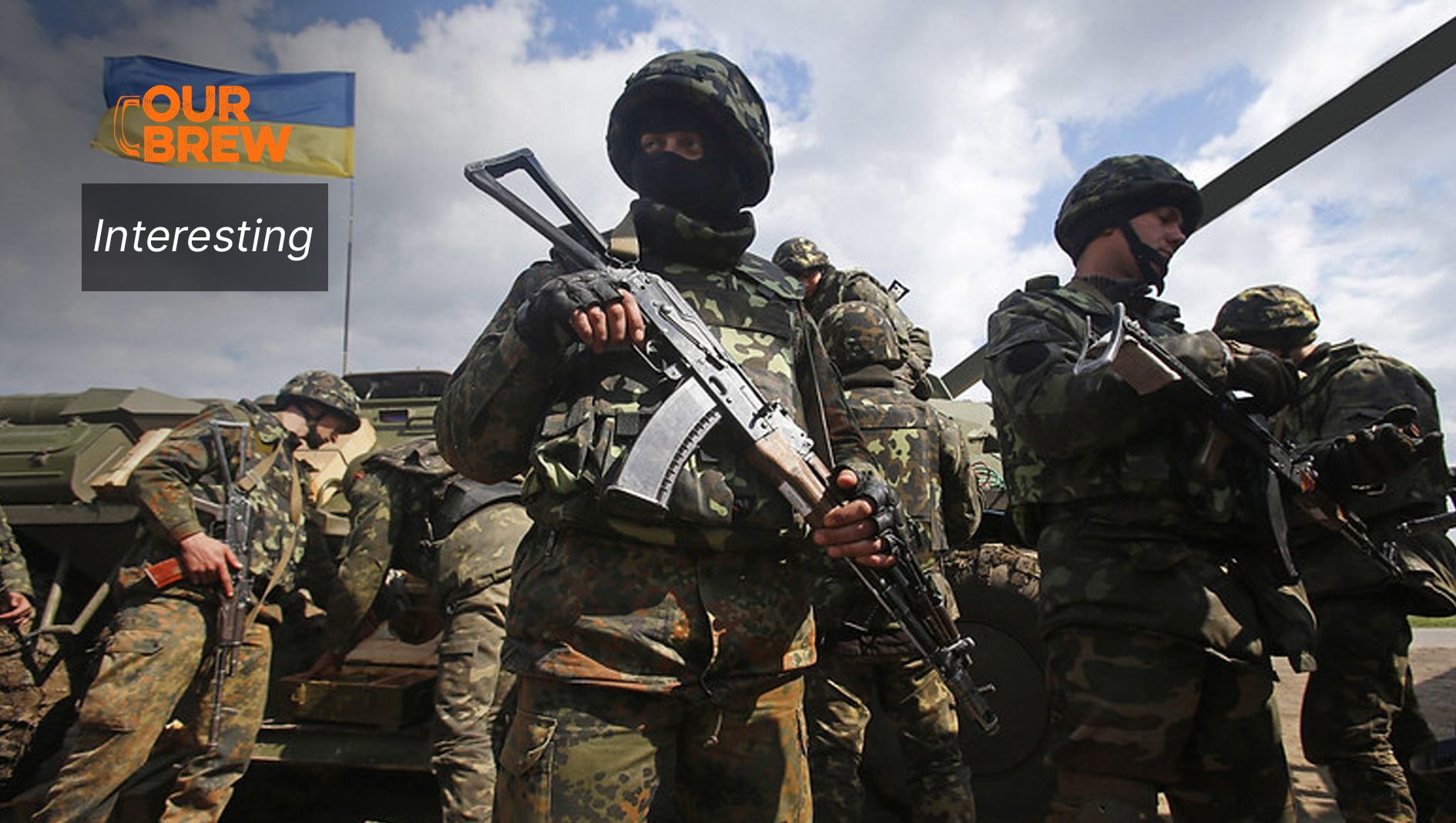 The Russian invasion of Ukraine has been widely condemned for its unjustified aggression. There are legitimate fears of a revived Russian empire and even a new world war. Less discussed is the almost half trillion dollar (£381 billion) defence industry supplying the weapons to both sides, and the substantial profits it will make as a result.

The conflict has already seen massive growth in defence spending. The EU announced it would buy and deliver €450 million (£375 million) of arms to the Ukraine, while the US has pledged US$350 million in military aid in addition to the over 90 tons of military supplies and US$650 million in the past year alone.

Put together, this has seen the US and Nato sending 17,000 anti-tank weapons and 2,000 Stinger anti-aircraft missiles, for instance. An international coalition of nations is also willingly arming the Ukrainian resistance, including the UK, Australia, Turkey and Canada.

This is a major boon for the world’s largest defence contractors. To give just a couple of examples, Raytheon makes the Stinger missiles, and jointly with Lockheed Martin makes the Javelin anti-tank missiles being supplied by the likes of the US and Estonia. Both US groups, Lockheed and Raytheon shares are up by around 16% and 3% respectively since the invasion, against a 1% drop in the S&P 500, as you can see in the chart below.

BAE Systems, the largest player in the UK and Europe, is up 26%. Of the world’s top five contractors by revenue, only Boeing has dropped, due to its exposure to airlines among other reasons.

Ahead of the conflict, top western arms companies were briefing investors about a likely boost to their profits. Gregory J. Hayes, the chief executive of US defence giant Raytheon, stated on a January 25 earnings call:

We just have to look to last week where we saw the drone attack in the UAE … And of course, the tensions in eastern Europe, the tensions in the South China Sea, all of those things are putting pressure on some of the defence spending over there. So I fully expect we’re going to see some benefit from it.

Even at that time, the global defence industry had been forecast to rise 7% in 2022. The biggest risk to investors, as explained by Richard Aboulafia, managing director of US defence consultancy AeroDynamic Advisory, is that “the whole thing is revealed to be a Russian house of cards and the threat dissipates”.

With no signs of that happening, defence companies are benefiting in several ways. As well as directly selling arms to the warring sides and supplying other countries that are donating arms to Ukraine, they are going to see extra demand from nations such as Germany and Denmark who have said they will raise their defence spending.

Beyond the top five exporters are also many other potential beneficiaries in this war. Turkey defied Russian warnings and insisted on supplying Ukraine with weapons including hi-tech drones - a major boon to its own defence industry, which supplies nearly 1% of the world market.

And with Israel enjoying around 3% of global sales, one of its newspapers recently ran an article that proclaimed: “An Early Winner of Russia’s Invasion: Israel’s Defense Industry.”

As for Russia, it has been building up its own industry as a response to western sanctions dating back to 2014. The government instituted a massive import substitution programme to reduce its reliance on foreign weaponry and expertise, as well as to increase foreign sales. There have been some instances of continued licensing of arms, such as from the UK to Russia worth an estimated £3.7 million, but this ended in 2021.

As the second biggest arms exporter, Russia has targeted a range of international clients. Its arms exports did fall 22% between 2016-2020, but this was mainly due to a 53% reduction in sales to India. At the same time, it dramatically enhanced its sales to countries such as China, Algeria and Egypt.

According to a US congressional budget report: “Russian weaponry may be less expensive and easier to operate and maintain relative to western systems.” The largest Russian defence firms are the missile manufacturer Almaz-Antey (sales volume US$6.6 billion), United Aircraft Corp (US$4.6 billion) and United Shipbuilding Corp (US$4.5 billion).

What should be done

In the face of Putin’s imperialism, there are limits to what can be achieved. There appears little credible possibility for Ukraine to demilitarise in the face of Russia’s continued threat.

There have nevertheless been some efforts to de-escalate the situation, with Nato, for example, very publicly rejecting the request of Ukrainian president Volodymyr Zelensky to establish a no fly zone. But these efforts are undermined by the huge financial incentives on both sides for increasing the level of weaponry.

What the west and Russia share is a profound military industrial complex. They both rely on, enable and are influenced by their massive weapons industries. This has been reinforced by newer hi-tech offensive capabilities from drones to sophisticated AI-guided autonomous weapons systems.

If the ultimate goal is de-escalation and sustainable peace, there is a need for a serious process of attacking the economic root causes of this military aggression. I welcomed the recent announcement by President Joe Biden that the US will directly sanction the Russian defence industry, making it harder for them to obtain raw materials and sell their wares internationally to reinvest in more military equipment.

Having said that, this may create a commercial opportunity for western contractors. It could leave a temporary vacuum for US and European companies to gain a further competitive advantage, resulting in an expansion of the global arms race and creating an even greater business incentive for new conflicts.

In the aftermath of this war, we should explore ways of limiting the power and influence of this industry. This could include international agreements to limit the sale of specific weapons, multilateral support for countries that commit to reducing their defence industry, and sanctioning arms companies that appear to be lobbying for increased military spending. More fundamentally, it would involve supporting movements that challenge the further development of military capabilities.

Clearly there is no easy answer and it will not happen overnight, but it is imperative for us to recognise as an international community that long-lasting peace is impossible without eliminating as much as possible the making and selling of weapons as a lucrative economic industry.