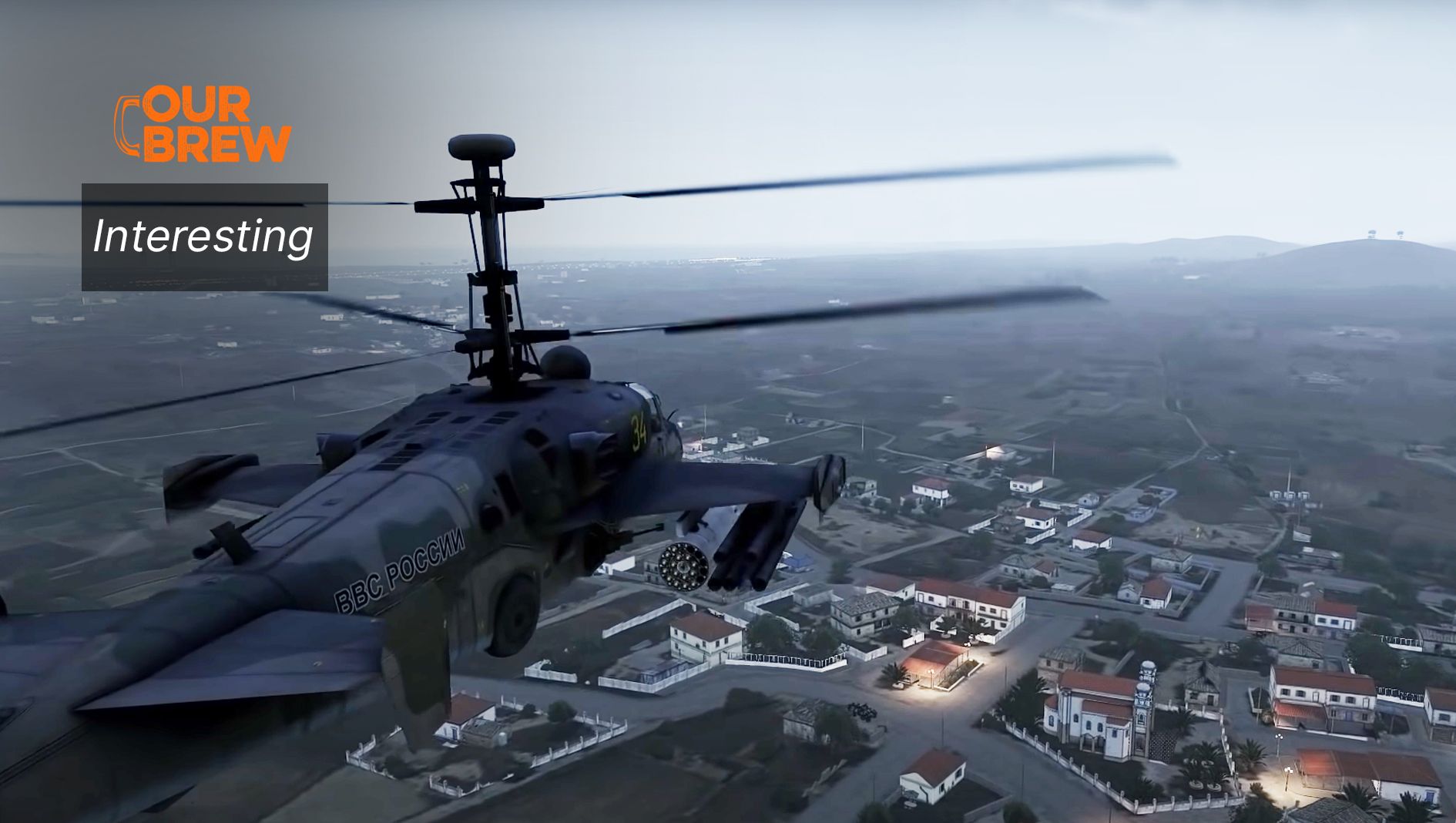 Just days after President Zelensky nationalized all TV media in order to "tell the truth about the war," the Ukrainian Ministry of Defense was caught sharing fake video game footage they claimed was the Ukrainian Army "skillfully eliminating" four Russian Ka-52 helicopters.

This was the clip:

This video of "the masterful destruction of four #Russian Ka-52s at once" over #Kherson was circulated by #Ukrainian ministry of defence today. It turns out: this is an Arma 3 videogame with old #Soviet Ka-50s in the videogame.#Russia #Ukraine #RussiaUkraineWar pic.twitter.com/0nwSx5XD3A

The footage is actually from the video game ARMA 3 and was released just days ago by a YouTuber who goes by Norov.

The MoD deleted the video after it was shown to be a fraud.