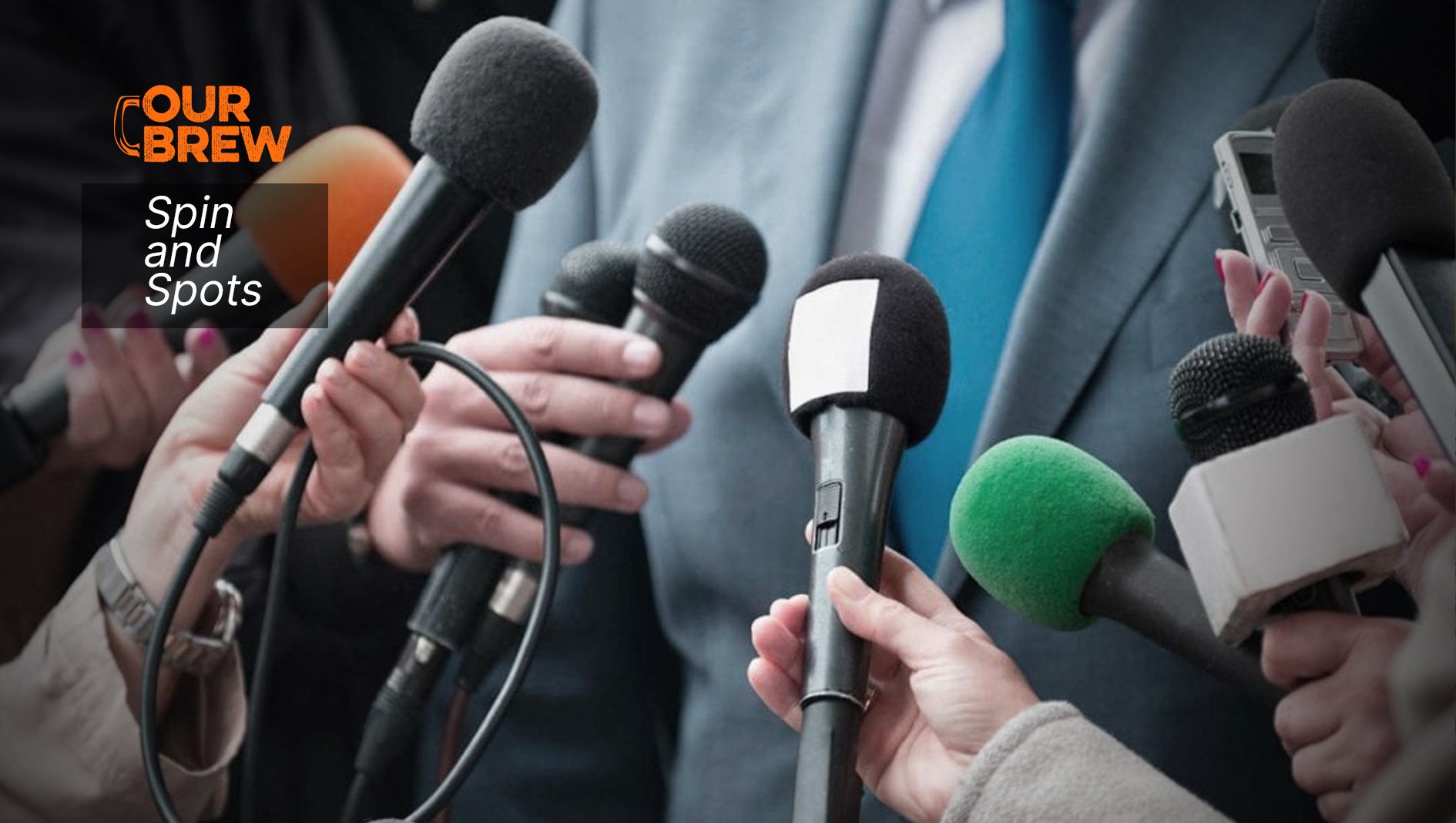 For a time, “bias” was the term of choice to describe anything people hated about journalism, whether the power and influence of corporate news organizations to the choices reporters made in writing individual stories. In 2001, in fact, a book about media unfairness entitled “Bias” was number one on the New York Times bestseller list.

In recent years the public seems to have adopted a more nuanced view of bias.  Perhaps this is because many critics have found their voice online – where studies confirm that half the blogs contain just the author’s opinion – or that one-sidedness has become a successful business model, as Fox News Channel and MSNBC have demonstrated.

Journalists, nevertheless, often feel compelled to try to prove that they are “unbiased.”

But what if they took a different approach? What if journalists acknowledged that bias does exist, that it is built into the choices they make when deciding what to leave in and what to leave out? That bias is embedded in the culture and language of the society on which the journalist reports? And that “news judgment” does reflect the journalist’s background as well as the news organization’s mission and business model?

What if the journalist said, in other words, that bias may not always be a bad thing? That it may serve to create narrative texture or make a story understandable.

What if journalists acknowledged that bias does exist, that it is built into the choices they make when deciding what to leave in and what to leave out?

One can even argue that draining a story of all bias can drain it of its humanity, its lifeblood. In the biases of the community one can also find conflicting passions that bring stories to life.

A bias, moreover, can be the foundation for investigative journalism. It may prompt the news organization to right a wrong and take up an unpopular cause.

Thus, the job of journalists is not to stamp out bias. Rather, the journalist should learn how to manage it.

And to do that, the journalist needs to become conscious of the biases at play in a given story and decide when they are appropriate and may be useful, and when they are inappropriate.

Biases that journalists and their audiences probably consider appropriate are such things as a belief in representative government, open government, and social equality. Yet an unquestioning adherence to policies based on these principles might not always be the best thing. Is democracy, for example, the best form of government for all people in all places at all times? Should government not be allowed to have any secrets? How far should government go to promote social equality?

There are also biases that cut both ways.

There are also more subtle biases, but ones every journalist will recognize.

There’s another sort of bias worth mentioning, too.

It used to be called “pack journalism.” It has also been called “group think.” It is the story line that the press corps en masse is telling or repeating. A modern term for it is the master narrative. Bush was a strong leader. Or he was dumb.

In the end, making choices requires journalists to think. A journalist needs to be conscious of biases so he or she can know what biases make it into stories.

This guide, like many of the others in API’s Journalism Essentials section, is largely based on the research and teachings of the Committee of Concerned Journalists — a consortium of reporters, editors, producers, publishers, owners and academics that for 10 years facilitated a discussion among thousands of journalists about what they did, how they did it, and why it was important. The author, Walter Dean, was CCJ training director and API Executive Director Tom Rosenstiel formerly co-chaired the committee. 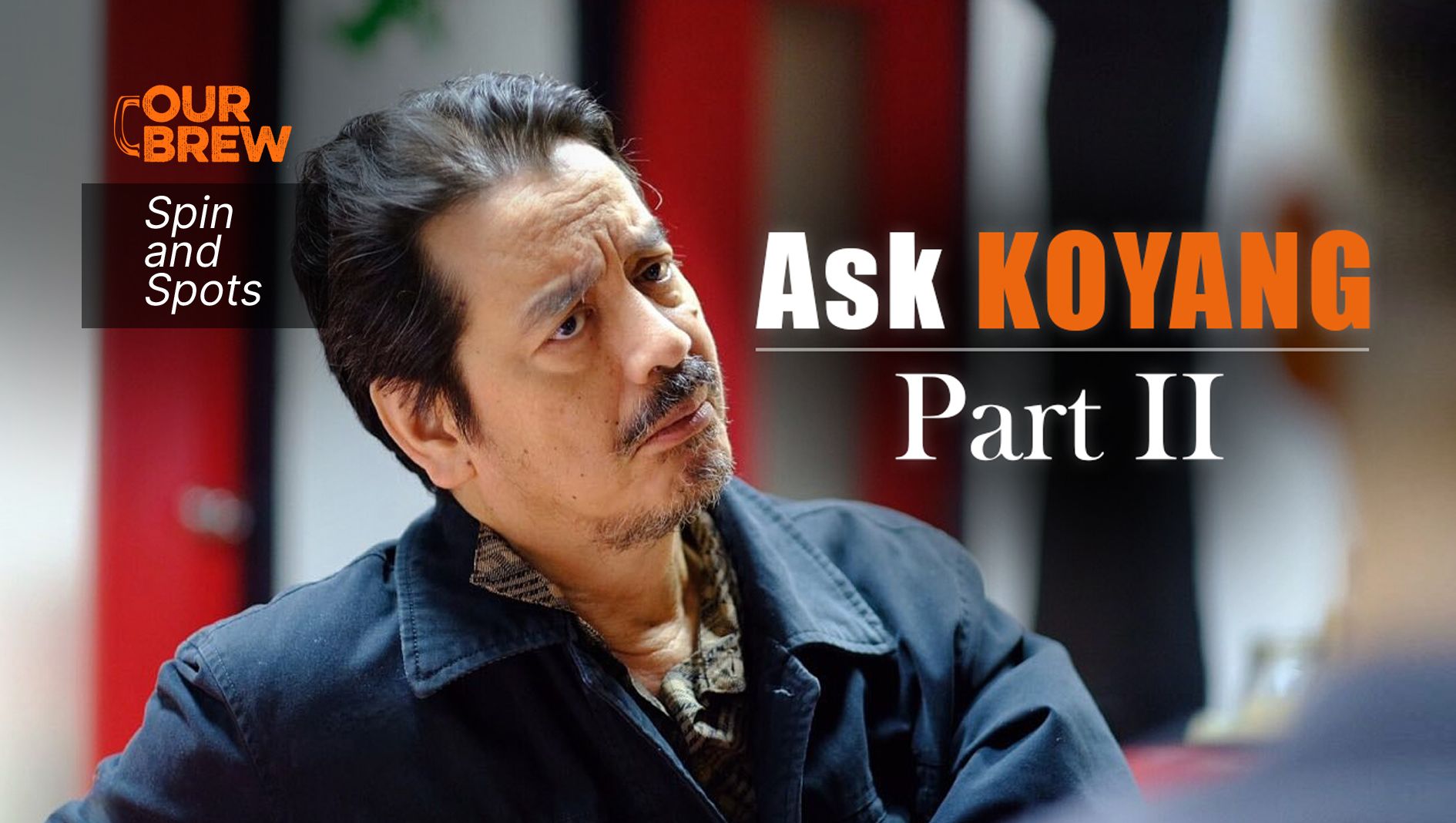 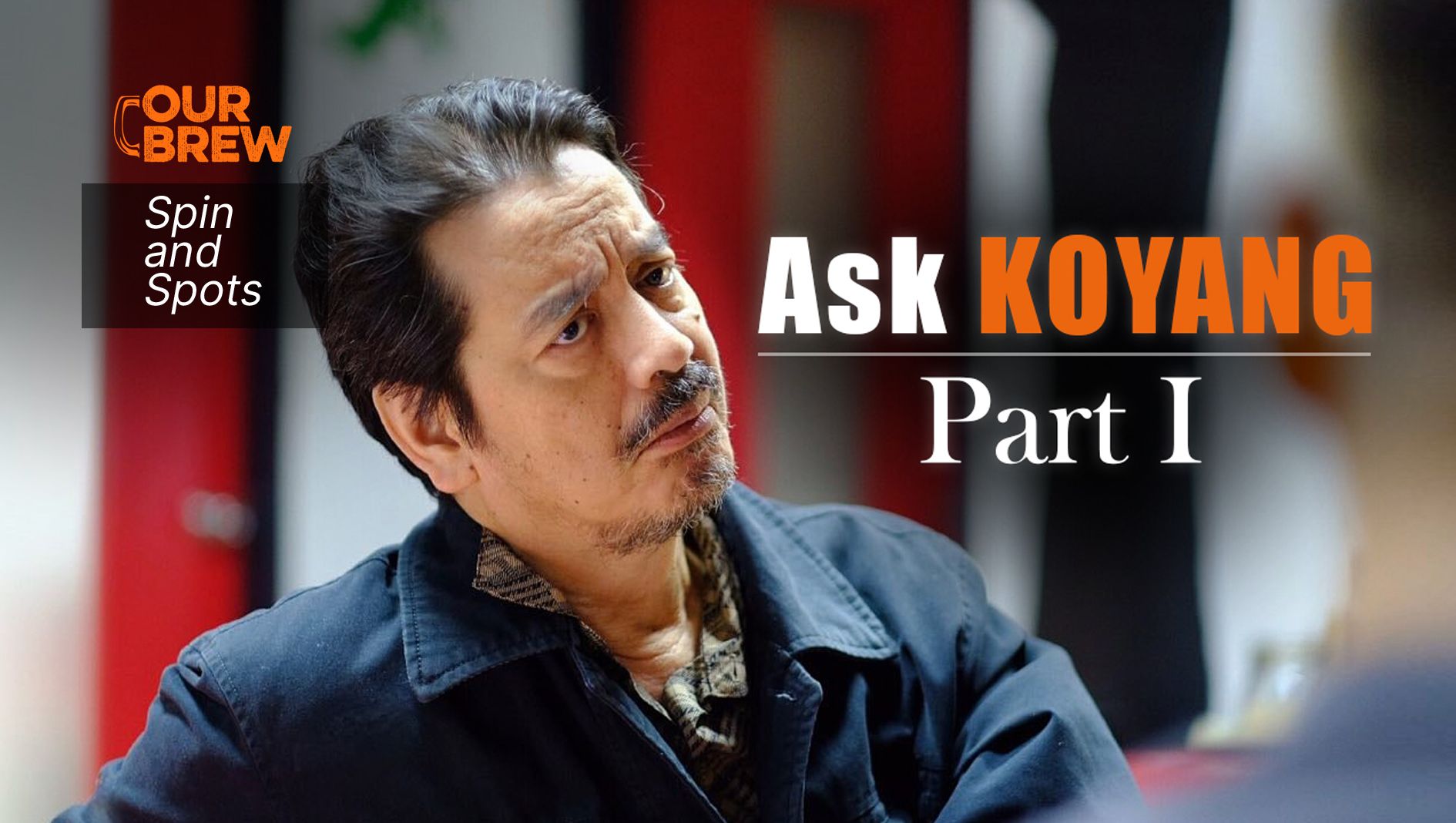