Want to Master Wordle? Here’s the Best Strategy for your First Guess 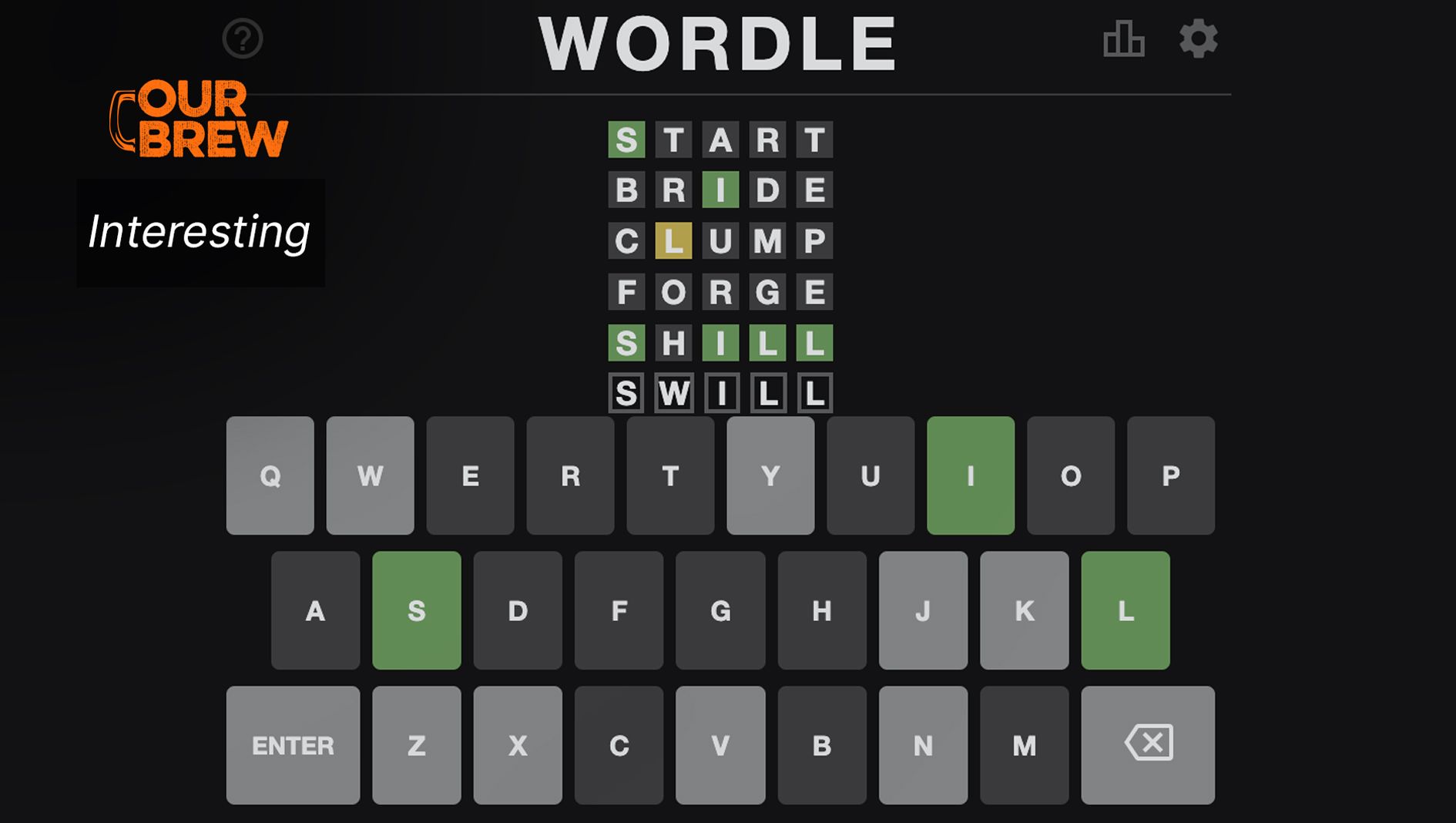 
As Wordle has skyrocketed in popularity, multiple media outlets have published articles that explore the best word to use as your initial guess.

Often the authors of these pieces theorize that the word ought to be one that uses as many vowels as possible, contains letters that frequently appear in English or possesses features that regularly occur in the language.

Well, my finance students and I decided to tackle this question in as definitive a manner as possible by determining the optimal first word to play in Wordle.

Our analysis actually ran through all possible combinations of five-letter words and ran simulations across all possible iterations – over 1 million of them – to figure out the best starting strategy.

A ‘tried’ and true approach

In Wordle, players have six attempts to guess a five-letter word. Each time the player makes a guess, they learn whether each letter is correct and in the right location, appears in the word in another location or isn’t in the word at all.

Players can have different approaches. Some might simply want to solve the word, even if it takes six tries. Others try to do it in as a few guesses as possible.

Based on our analysis, if you’re trying to win in as few guesses as possible, the top three words to go with are “slice,” “tried” and “crane.” Using any of these three words will produce an average number of word attempts of 3.90, 3.92, and 3.92, respectively, if you’re using an optimal strategy to play (more on that later).

If, on the other hand, you’re simply trying to win within the allotted six guesses, the top three words to play are “adept,” “clamp” and “plaid.” Using any of these three words will yield an average success rate in winning the game of 98.79%, 98.75%, and 98.75%, respectively, if you’re playing the optimal strategy.

Other researchers, such as David Sidhu at University College London, have tried to determine the “best first word” from a linguistic perspective. In these efforts, the best selection is decided by how often certain letters appear in the English language, or the frequency of where these letters are located in five-letter words.

While these approaches are noble, our analysis extends beyond them by actually performing simulations across all possible word options to find the best type of word to play first.

To perform this analysis, two of my students, Tao Wei and Kanwal Ahmad, constructed a program that went through all 2,315 official five-letter words in Wordle’s dictionary. The program attempted each possible word as a first guess and ran simulations across all possible end word solutions, checking how long each attempt would take to guess the correct end word – 1,692,265 total simulations.

We then averaged all attempts for each word to see how many guesses one could expect to make to get to the correct end word.

To perform this massive simulation requires a method for picking the optimal word on the second guess, third guess and so on.

To give yourself the best odds on each ensuing guess, it’s important to select letters that are most likely to appear in each position. So the program used the list of 2,315 total words to determine the frequency at which each letter appears.

After receiving the results from the previous guess, the program filtered down the possible words to those that meet the criteria. Say the first guess were “bloke,” and L and E were in the correct position, while B, O and K didn’t appear in the solution. The program would then narrow down the list of possible words to those like “flume” and “slate.”

The program then assigns a score to each word in this list, where the score is the sum of the frequency of its letters. The word “slate,” for example, has a score of 37% because the letter “S” appears 5% of the time in the full list, while the letter appears “A” 8% of the time, and so on. The word with the highest score is then submitted as the next guess.

Running this simulation over all possible first guesses and against all possible solutions yielded the results.

But maybe you don’t want to start with the same word every time you play. In that case – and if you want to win with the fewest guesses – try making sure your first guess has two vowels, with one of them at the end of the word.

If you’re just looking to win within the allotted six guesses, then you may want to consider a word with fewer vowels – and definitely a word that ends in a consonant.

Hopefully our mathematical approach to Wordle hasn’t sucked all the joy out of the game. At the very least, it’ll give you a leg up if you decide to put a friendly wager on tomorrow’s game.

[Get fascinating science, health and technology news. Sign up for The Conversation’s weekly science newsletter.]