We All Know About Anorexia, but Can We Talk a Bit About Binge Eating Disorder? 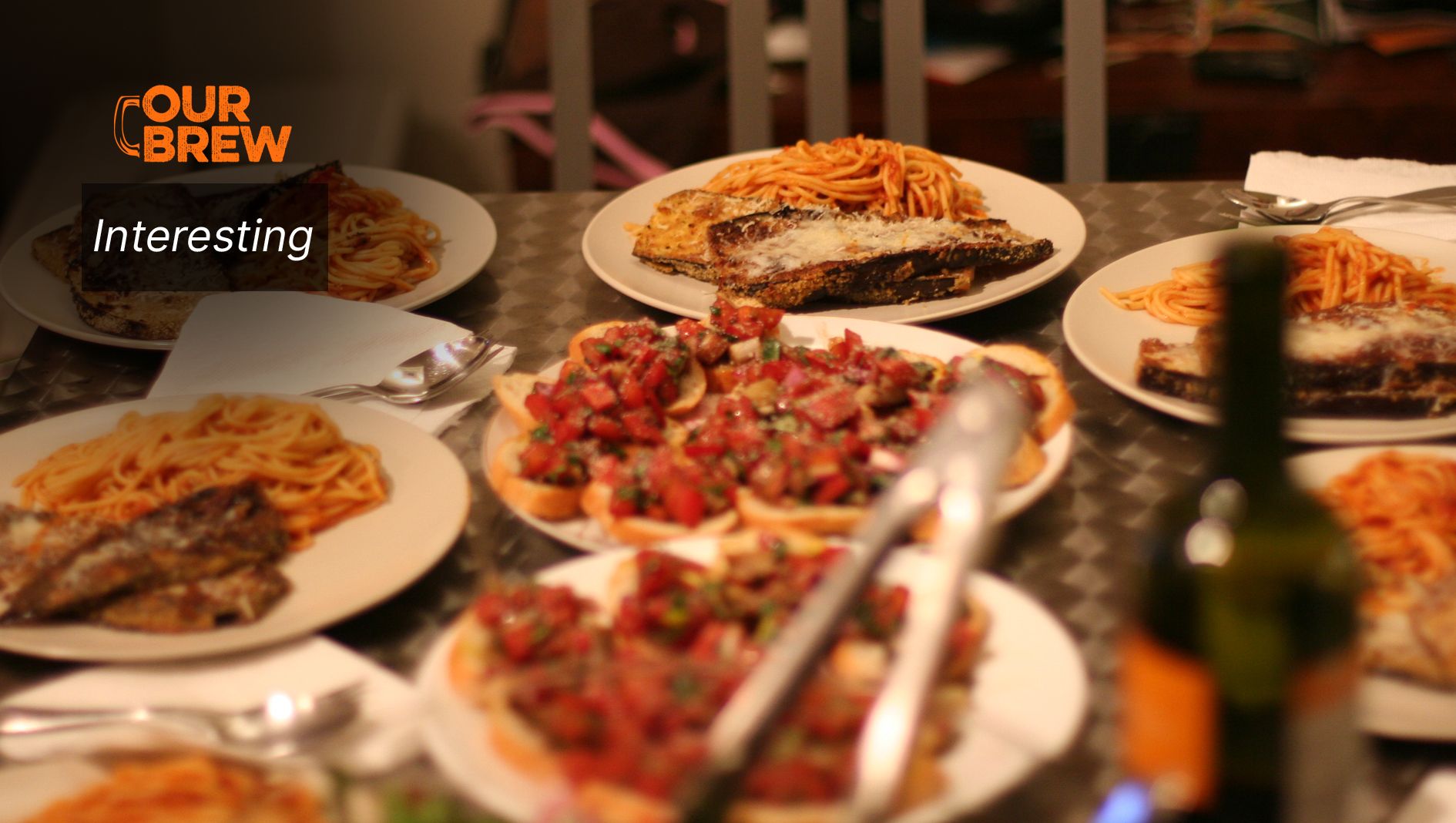 You’re not entirely wrong. Many of us were taught this stereotypical image from our social media, TV shows, magazines (does anyone still read actual printed magazines?), and perhaps inadvertently even within our own health professional education programs. And it is true that some eating disorders, especially anorexia nervosa and bulimia nervosa, may present like this. But there is growing recognition that eating disorders disproportionately affect certain populations (e.g., LGBTQ+ youth) and are likely under-reported in others (e.g., male-identifying persons).

To give context, binge eating patterns have been described in medical literature as early as the 1950s, though BED became a formal, standalone diagnosis only in the fifth edition of the Diagnostic and Statistical Manual of Mental Disorders (DSM-5), published in 2013.

The DSM-5 adds additional criteria, spelling out the minimum frequency and duration of symptoms needed for diagnosing BED (average of at least weekly binges for at least three months), as well as specifiers of severity depending on the number of weekly binge episodes. Finally, the DSM-5 stipulates that BED is not associated with any “compensatory behaviours” (e.g., self-induced vomiting) that may be seen in patients living with anorexia or bulimia nervosa.

Epidemiologic research suggests that BED is at least as common – though probably more common – than any other eating disorder, both in adult and adolescent populations (estimated point prevalence of 1.2 per cent and 1.32 per cent, respectively), and often goes under-reported and under-recognized.

So, why does this matter?

Research around adverse childhood experiences (ACEs) has shown a strong association between ACEs and the development of various physical and psychological illnesses in later life – perhaps best demonstrated by the landmark 1998 study by Vincent Fellitti and colleagues. BED – along with other eating disorders – is strongly related to ACEs, with one recent study identifying a dose-response relationship between childhood exposure to household violence, household criminality or growing up with a parent with mental illness, and an increased risk of developing BED. Other studies have linked both childhood food neglect (i.e., restricting a child’s access to food) and food insecurity (i.e., inadequate access to food) to risk of future BED. One study even found a connection between parental experiences of trauma – specifically, physical abuse in mothers and emotional abuse in fathers – and future risk of BED in their children, highlighting a multigenerational effect of trauma on health.

Other stressors include past-year experiences of emotional, physical and sexual abuse (as shown in a study of U.S. college students), being a war veteran or being subjected to weight-based teasing and body dissatisfaction. That the LGBTQ+ community is at greater risk of developing eating disorders has been attributed to various factors including minority stress and gender dysphoria.

The other important piece to highlight is that BED is associated with numerous medical and psychiatric comorbidities.

In the absence of compensatory behaviours (e.g., as would be seen in bulimia nervosa), BED predisposes individuals to weight gain and obesity and, in turn, various negative health outcomes (e.g., cardiovascular disease, Type 2 diabetes mellitus, liver disease, kidney disease and sleep apnea, to name some) and a worse quality of life. On a societal level, obesity is also linked with higher economic costs.

First published in Healthy Debate. You can read the original article here.

Alon Coret is a subspecialty resident in Adolescent Medicine at McGill University in Montreal. He is passionate about helping youth live safer and healthier lives.