We Thought China was the Culprit — It's America 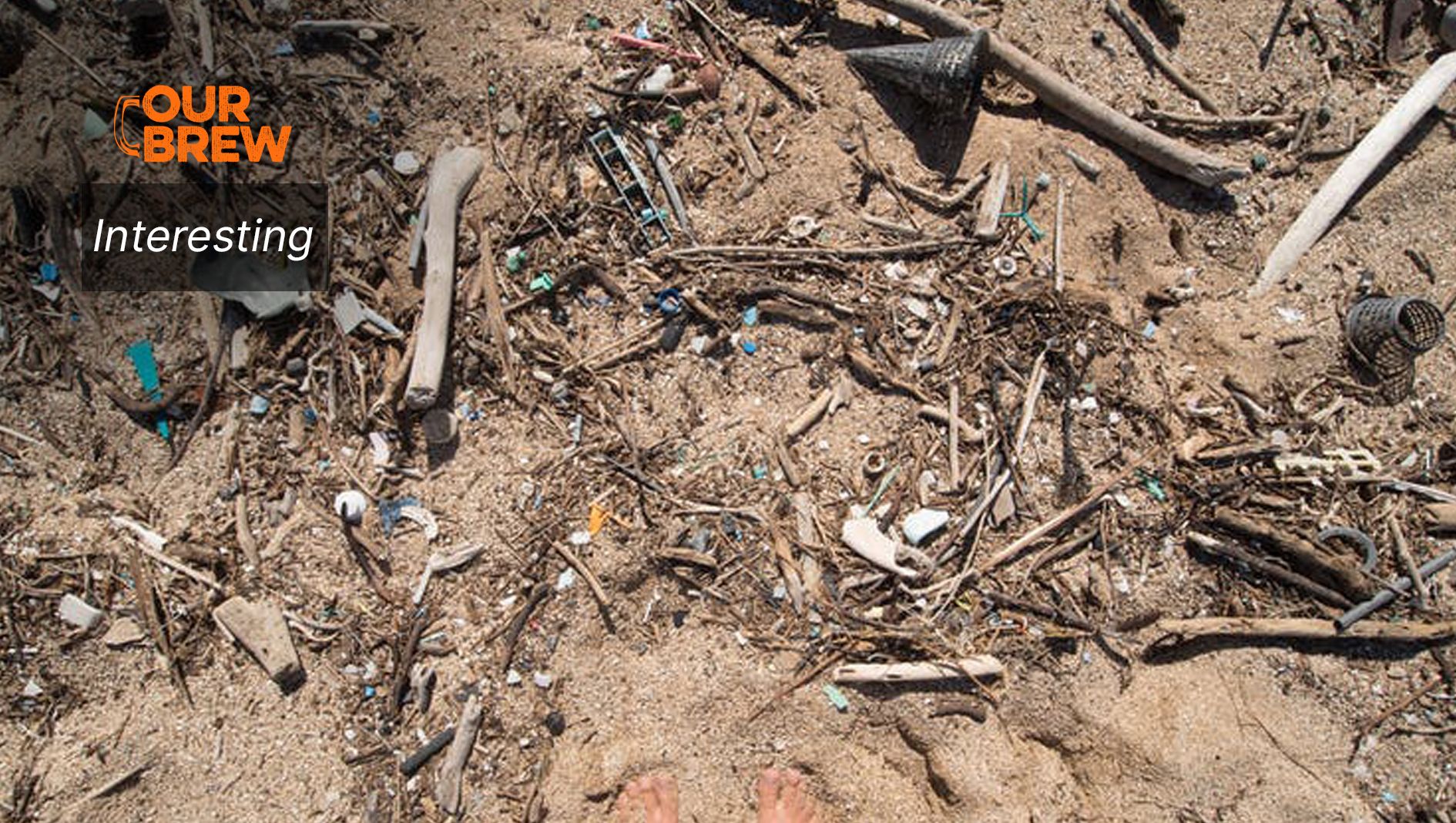 Plastic trash in the ocean is a global problem, and the US is the top source – a new report urges action


Plastic waste of all shapes and sizes permeates the world’s oceans. It shows up on beaches, in fish and even in Arctic sea ice. And a new report from the National Academies of Sciences, Engineering, and Medicine makes clear that the U.S. is a big part of the problem.

As the report shows, the U.S. produces a large share of the global supply of plastic resin – the precursor material to all plastic industrial and consumer products. It also imports and exports billions of dollars’ worth of plastic products every year.

On a per capita basis, the U.S. produces an order of magnitude more plastic waste than China – a nation often vilified over pollution-related issues. These findings build off a study published in 2020 that concluded that the U.S. is the largest global source of plastic waste, including plastics shipped to other countries that later are mismanaged.

And only a small fraction of plastic in U.S. household waste streams is recycled. The study calls current U.S. recycling systems “grossly insufficient to manage the diversity, complexity and quantity of plastic waste.”

Plastic is showing up in seafood

Researchers started documenting marine plastic pollution in the late 1960s and early 1970s. Public and scientific interest in the issue exploded in the early 2000s after oceanographer Charles Moore drew attention to the Great Pacific Garbage Patch – a region in the central north Pacific where ocean currents concentrate floating plastic trash into spinning collections thousands of miles across.

More plastic garbage patches have now been found in the South Pacific, the North and South Atlantic, and the Indian Ocean. Unsurprisingly, plastic pervades marine food webs. Over 700 marine species are known to ingest plastic, including over 200 species of fish that humans eat.

Humans also consume plastic that fragments into beverages and food from packaging and inhale microplastic particles in household dust. Scientists are only beginning to assess what this means for public health. Research to date suggests that exposure to plastic-associated chemicals may interfere with hormones that regulate many processes in our bodies, cause developmental problems in children, or alter human metabolic processes in ways that promote obesity

A need for a national strategy

The new report is a sweeping overview of marine plastic pollution, grounded in science. However, many of its conclusions and recommendations have been proposed in various forms for years, and in our view the report could have done more to advance those discussions.

For example, it strongly recommends developing a national marine debris monitoring program, led by the National Oceanographic and Atmospheric Administration’s Marine Debris Program. We agree with this proposal, but the report does not address what to monitor, how to do it or what the specific goals of monitoring should be.

Ideally, we believe the federal government should create a coalition of relevant agencies, such as NOAA, the Environmental Protection Agency and the National Institutes of Health, to tackle plastic pollution. Agencies have done this in the past in response to acute pollution events, such as the 2010 BP Deepwater Horizon oil spill, but not for chronic problems like marine debris. The report proposes a cross-government effort as well but does not provide specifics.

Actions to detect, track and remove plastic waste from the ocean will require substantial financial support. But there’s little federal funding for marine debris research and cleanup. In 2020, for example, NOAA’s Marine Debris Program budget request was $US7 million, which represents 0.1% of NOAA’s $5.65B 2020 budget. Proposed funding for the Marine Debris Program increased by $9 million for fiscal 2022, which is a step in the right direction.

The private sector also has a crucial role to play in reducing plastic use and waste. We would have liked to see more discussion in the report of how businesses and industries contribute to the accumulation of ocean plastic waste and their role in solutions.

The report correctly notes that plastic pollution is an environmental justice issue. Minority and low-income communities are disproportionately affected by many activities that produce plastic waste, from oil drilling emissions to toxic chemicals released during the production or incineration of plastics. Some proposals in the report, such as better waste management and increased recycling, may benefit these communities – but only if they are directly involved in planning and carrying them out.

[Over 140,000 readers rely on The Conversation’s newsletters to understand the world. Sign up today.]

The study also highlights the need to produce less plastic and scale up effective plastic recycling. More public and private funding for solutions like reusable and refillable containers, reduced packaging and standardized plastic recycling processes would increase opportunities for consumers to shift away from single-use disposable products.

Plastic pollution threatens the world’s oceans. It also poses direct and indirect risks to human health. We hope the bipartisan support this study has received is a sign that U.S. leaders are ready to take far-reaching action on this critical environmental problem. 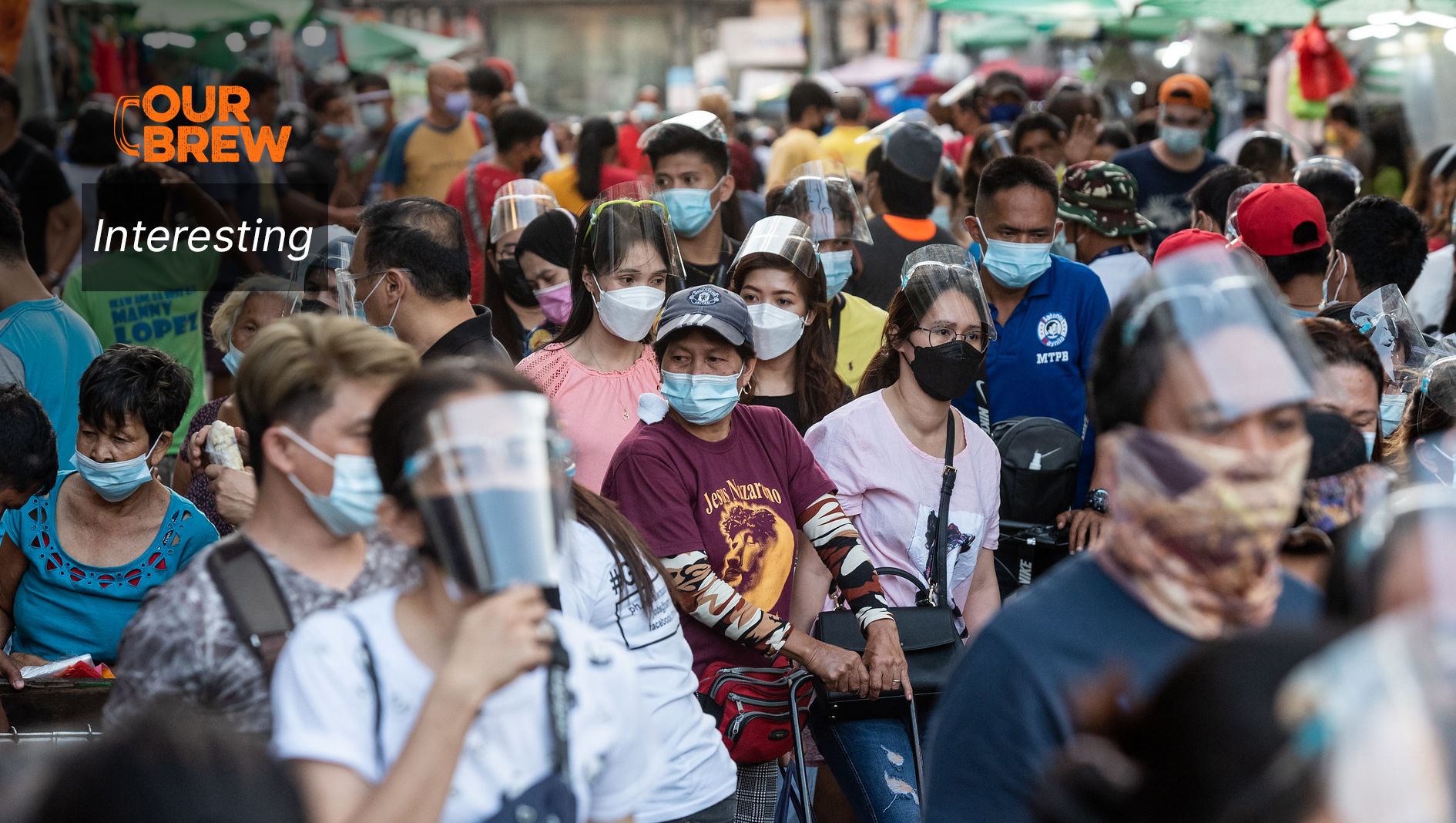 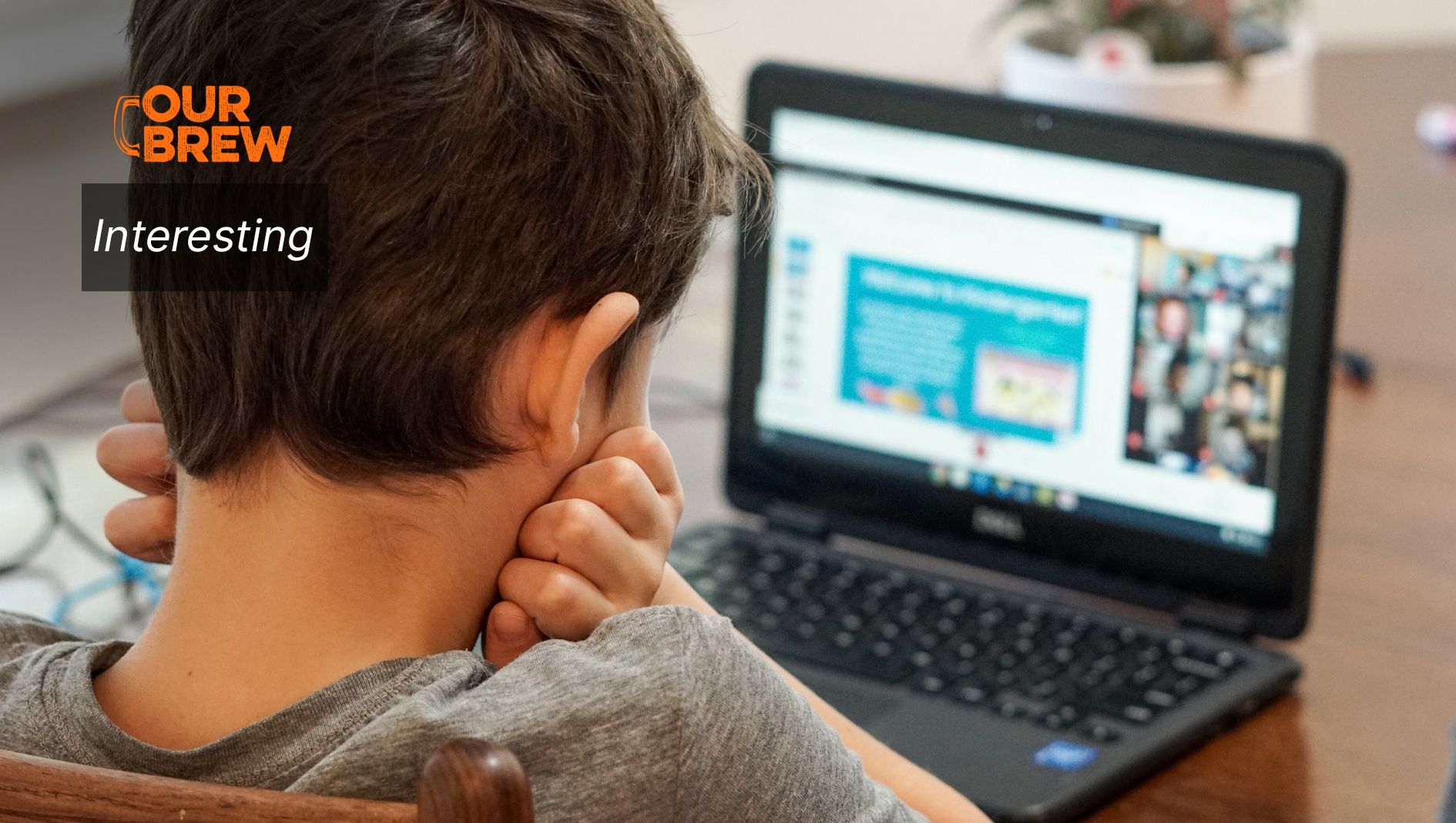 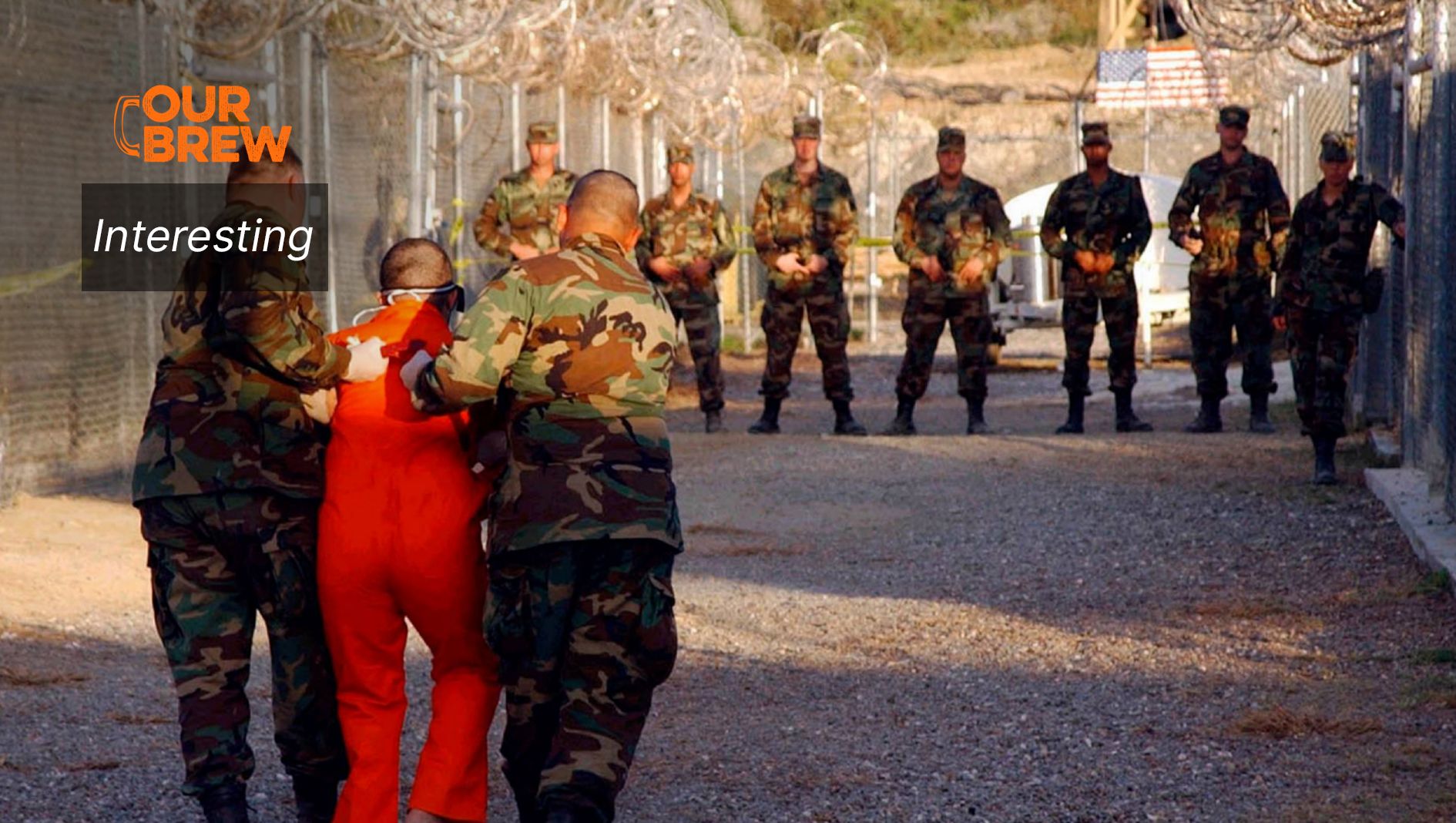