Weight Loss: The Time of Day You Eat Your Biggest Meal has Little Effect – New Study 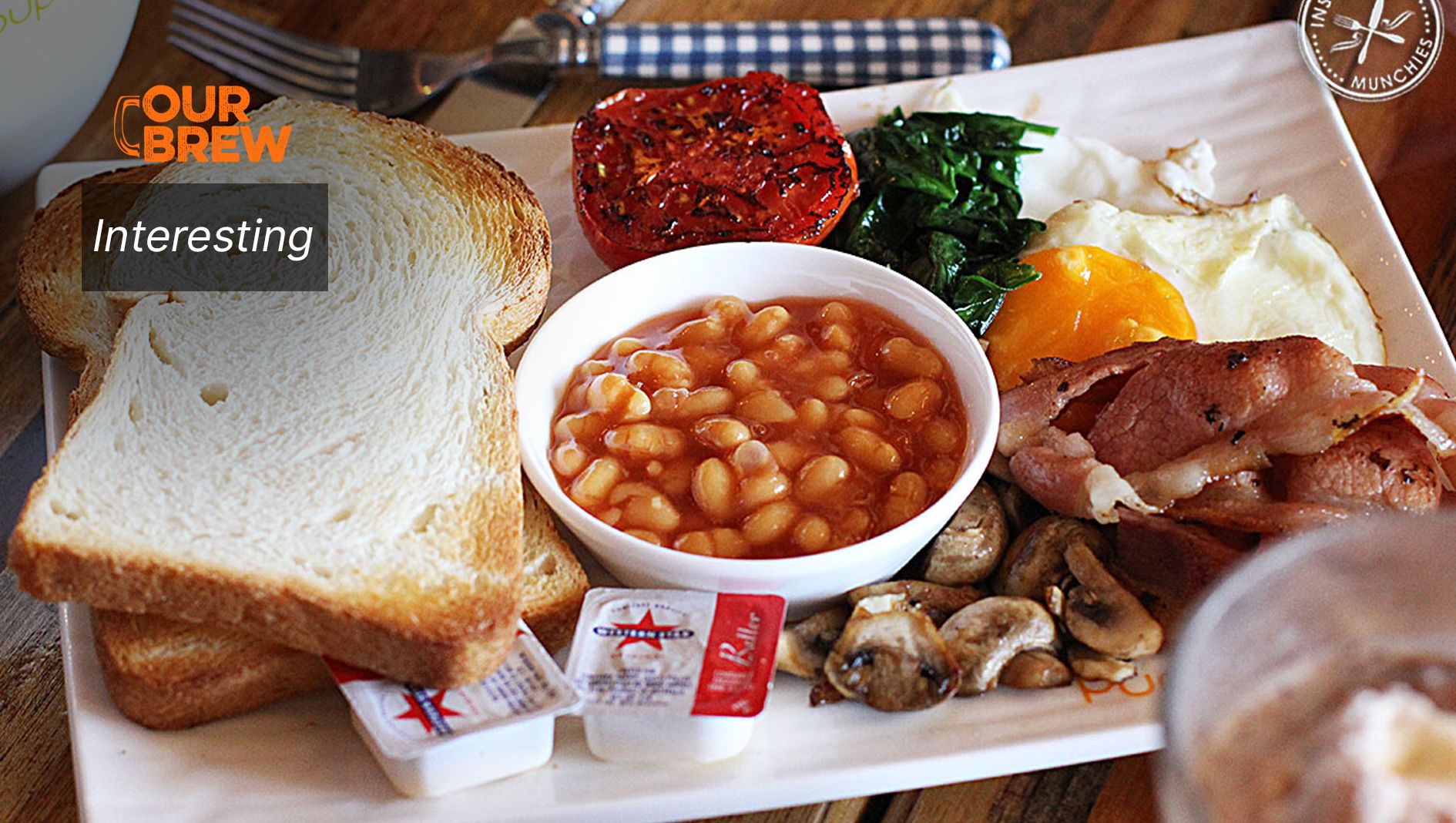 
Some of the most popular diet advice in recent years has centred around the idea that the right timing for your meals can make a big difference in the amount of weight you lose. It was long said that if you wanted to lose weight it was best to eat a large meal at the beginning of the day and keep any later meals smaller.

The logic behind this theory is understandable, especially given that almost every cell in the body follows the same 24-hour cycle that we do. Circadian clocks are found throughout the body and regulate the daily rhythms of most of our biological functions, including metabolism.

Because of these metabolic rhythms, scientists have proposed that the way in which we process meals varies at different times of the day. This field of research is called “chrono-nutrition”, and it has great potential for helping to improve people’s health.

Two studies from 2013 suggested that consuming more calories early in the day and fewer calories in the evening helps people lose weight. Yet a major new study has found that while the relative size of breakfast and dinner influences self-reported appetite, it has no effect on metabolism and weight loss.

To investigate the link between the size of breakfast and dinner and their effect on hunger, a team of researchers at the universities of Aberdeen and Surrey conducted a controlled study in healthy but overweight people. The participants were fed two diets, each for four weeks: a big breakfast and a small dinner, and a small breakfast with a big dinner. We kept lunches the same.

All study participants undertook both diet conditions so that the effect of meal patterns could be compared in the same people.

We predicted that a big breakfast and small dinner would increase calories burned and weight lost. Instead, the results of the experiment found no differences in body weight or any biological measures of energy usage between the two meal patterns.

Measures of energy usage included basal metabolic rate (how many calories your body uses at rest), physical activity, and use of a chemical form of water that enables assessment of total daily energy use.

There were also no differences in daily levels of blood glucose, insulin or lipids. This is important because changes of these factors in the blood are associated with metabolic health.

Our findings are consistent with short-term (one to six days) meal-timing studies, where participants live in a laboratory respiratory chamber (a small, air-tight room equipped with basic comforts) for the duration of the experiment. Together, the research suggests that the way our bodies process calories in the morning versus the evening does not influence weight loss in the way that has been reported in other studies.

In our study, the only difference was a change in the self-reported feeling of hunger and related factors, such as the quantity of food they wanted to eat. Across the day, the meal pattern of big breakfast and small dinner caused participants to report less hunger throughout the day. This effect may be useful for people looking to lose weight, as it may help them better control their hunger and eat less.

As with all research, there were some limitations to our study. We only studied participants for four weeks for each meal pattern. Past research has shown the largest differences in the effects of early versus late energy intake after four weeks. However, the fact that neither calories eaten nor calories burned changed over four weeks shows that body weight is unlikely to have changed if the study was longer.

Participants in the study were also allowed to choose the exact time of each meal. Despite this, there was a negligible difference in timing in each meal pattern.

Chrono-nutrition remains an exciting research area and there’s increasing evidence that meal timing can play an important role in improving the health of many people. However, our latest research indicates that the time of day you eat your biggest meal is not as important for weight loss as previously thought.