We're Flying and Making Noise -- on the Red Planet 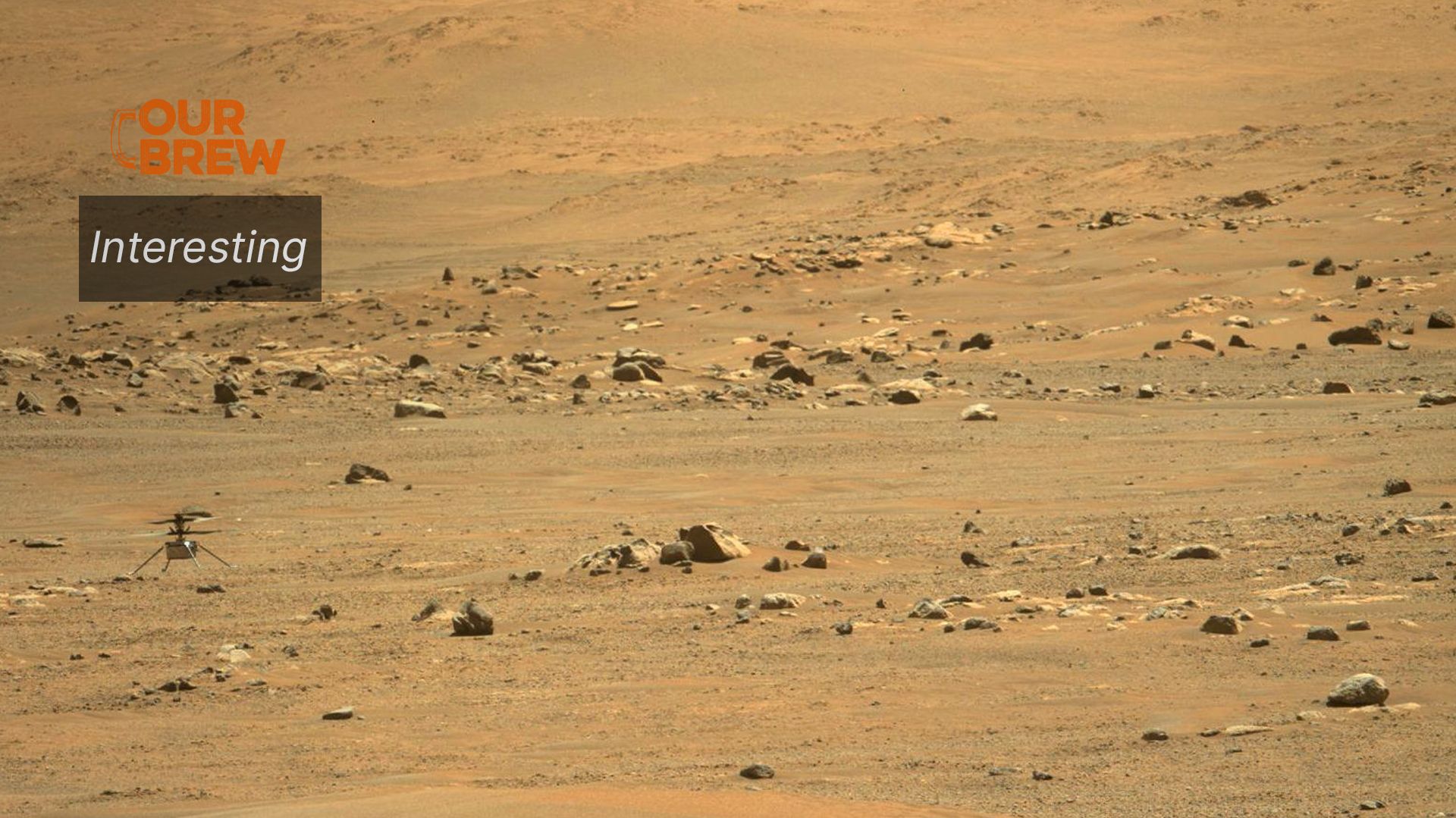 Imagine you're flying a remote controlled helicopter -- and it's on Mars.

For the first time, a spacecraft on another planet has recorded the sounds of a separate spacecraft. NASA’s Perseverance Mars rover used one of its two microphones to listen as the Ingenuity helicopter flew for the fourth time on April 30, 2021. A new video combines footage of the solar-powered helicopter taken by Perseverance’s Mastcam-Z imager with audio from a microphone belonging to the rover’s SuperCam laser instrument.

On April 30, 2021, NASA’s Perseverance rover made history as the first spacecraft to record sounds from another spacecraft on another planet. During Ingenuity’s fourth flight, a microphone included with the SuperCam instrument aboard Perseverance captured the humming sound of the blades and the din of wind. Credit: NASA/JPL-Caltech/ASU/MSSS/LANL/CNES/CNRS/ISAE-SUPAERO

To read the rest of the article, head to the Jet Propulsion Laboratory website. 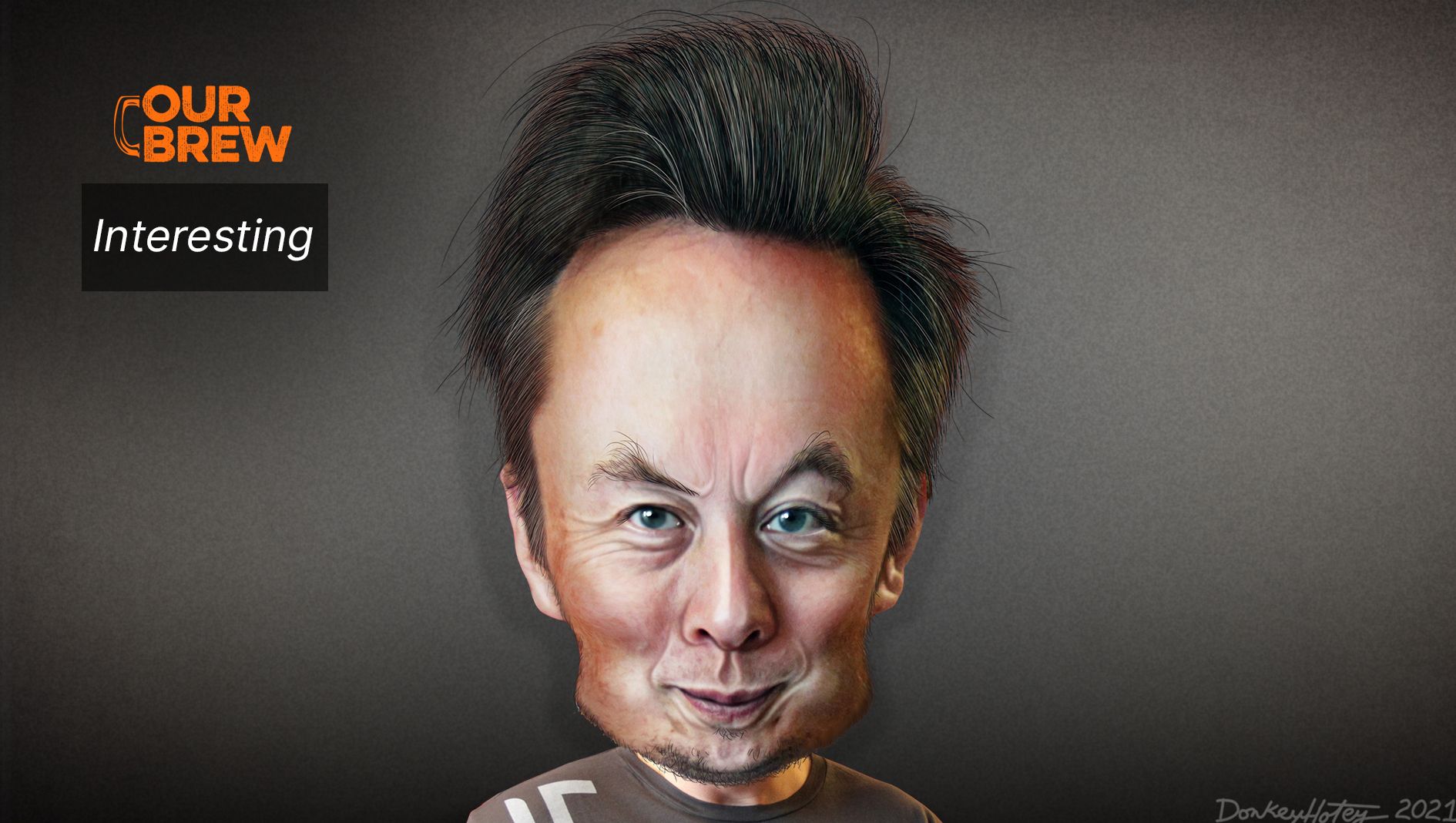