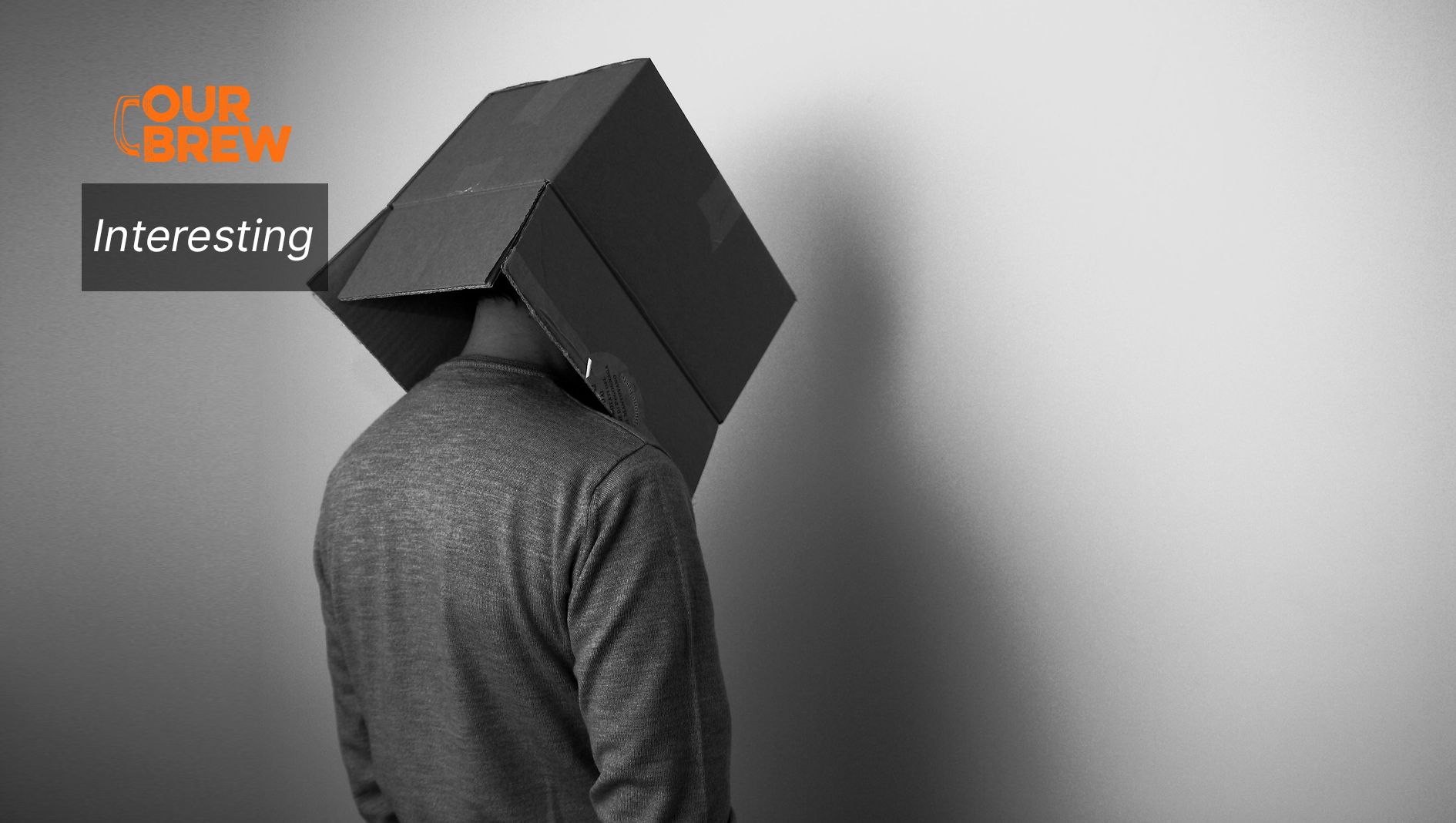 
When Vladimir Putin launched a full-scale invasion of Ukraine by land, air and sea on Feb. 24, 2022, the images of war were conveyed to dismayed onlookers around the world. Far from the action, many of us became aware of the unprovoked aggression by reading online coverage or watching TV to see explosions and people running from danger and crowding into underground bunkers.

Half a year later, the violence continues. But for those who have not been directly affected by the events, this ongoing war and its casualties have been shifting to the periphery of many people’s attention.

This turning away makes sense.

Being attentive to realities like war is often painful, and people are not well-equipped to keep a sustained focus on ongoing or traumatic occurrences.

In addition, since the war in Ukraine began, many other events have arisen to occupy the world’s attention. These include droughts, wildfires, storms tied to global warming, mass shootings and the reversal of Roe v. Wade.

As the philosopher-psychologist William James asked, “Does not every sudden shock, appearance of a new object, or change in a sensation, create a real interruption?”

Ongoing tragic events, like the assault on Ukraine, can recede from people’s attention because many may feel overwhelmed, helpless or drawn to other urgent issues. This phenomenon is called “crisis fatigue.”

Malevolent actors and authoritarians like Putin are aware of public fatigue and use it to their advantage. “War fatigue is kicking in,” the Estonian prime minister, Kaja Kallas, said. “Russia is playing on us getting tired. We must not fall into the trap.”

In a speech to marketing professionals in Cannes, France, the president of Ukraine, Volodymyr Zelenskyy, asked them to keep the world focused on his country’s plight. “I’ll be honest with you – the end of this war and its circumstances depend on the world’s attention …,” he said. “Don’t let the world switch to something else!”

Unfortunately, many of us have already changed the channel. The tragic has become banal.

I became interested in the phenomenon of fatigue as a result of my scholarly research into moral attentiveness. This idea was articulated by the 20th-century French philosopher and social activist Simone Weil.

According to Weil, moral attention is the capacity to open ourselves up fully – intellectually, emotionally and even physically – to the realities that we encounter. She described such attention as vigilance, a suspension of our ego-driven frameworks and personal desires in favor of a Buddhist-like emptiness of mind. This mindset receives, raw and unfiltered, whatever is presented without avoidance or projection.

Not surprisingly, Weil found attention to be inseparable from compassion, or “suffering with” the other. There is no avoiding pain and anguish when one attends to the afflicted; hence, she wrote that “thought flies from affliction as promptly and irresistibly as an animal flies from death.”

The sensitivity involved in attending to crises can be a double-edged sword. On one hand, attention can put people in touch with the unvarnished lives of others so the afflicted are truly seen and heard. On the other, such openness can overwhelm many of us through vicarious trauma, as psychologists Lisa McCann and Laurie Pearlman have noted.

The difficulty of sustained focus on events like the war is due not only to the inherent fragility of moral attention, however. As cultural critics like Neil Postman, James Williams and Maggie Jackson have noted, the 24/7 news cycle is one of many pressures clamoring for our attention. Our smartphones and other technology with incessant communications – from trivial to apocalyptic – engineer environments to keep us perpetually distracted and disoriented.

Why audiences tune out

Aside from the threats to people’s attention posed by our distracting technologies and information overload, there is also the fact of crisis fatigue leading readers to consume less news.

This year, a Reuters Institute analysis showed that interest in news has decreased sharply across all markets, from 63% in 2017 to 51% in 2022, while a full 15% of Americans have disconnected from news coverage altogether.

According to the Reuters report, the reasons for this differ, in part, with political affiliation. Conservative voters tend to avoid the news because they deem it untrustworthy or biased, while liberal voters avoid news because of feelings of powerlessness and fatigue. Online news, with its perpetual drive to keep eyes trained on screens, is unwittingly undermining its own goals: to provide news and keep the public informed.

How might we recover a capacity for meaningful attention and responses amid incessant, disjointed and overwhelming news? Scholars have made a variety of recommendations, usually focused on reining in digital device usage. Beyond this, readers and journalists might consider the following:

Weil, who was committed to the responsibility of moral attentiveness but did not romanticize tragedy, wrote, “Nothing is so beautiful and wonderful, nothing is so continually fresh and surprising, so full of sweet and perpetual ecstasy, as the good.”