When You Know the End is Near, Be There for your Pet 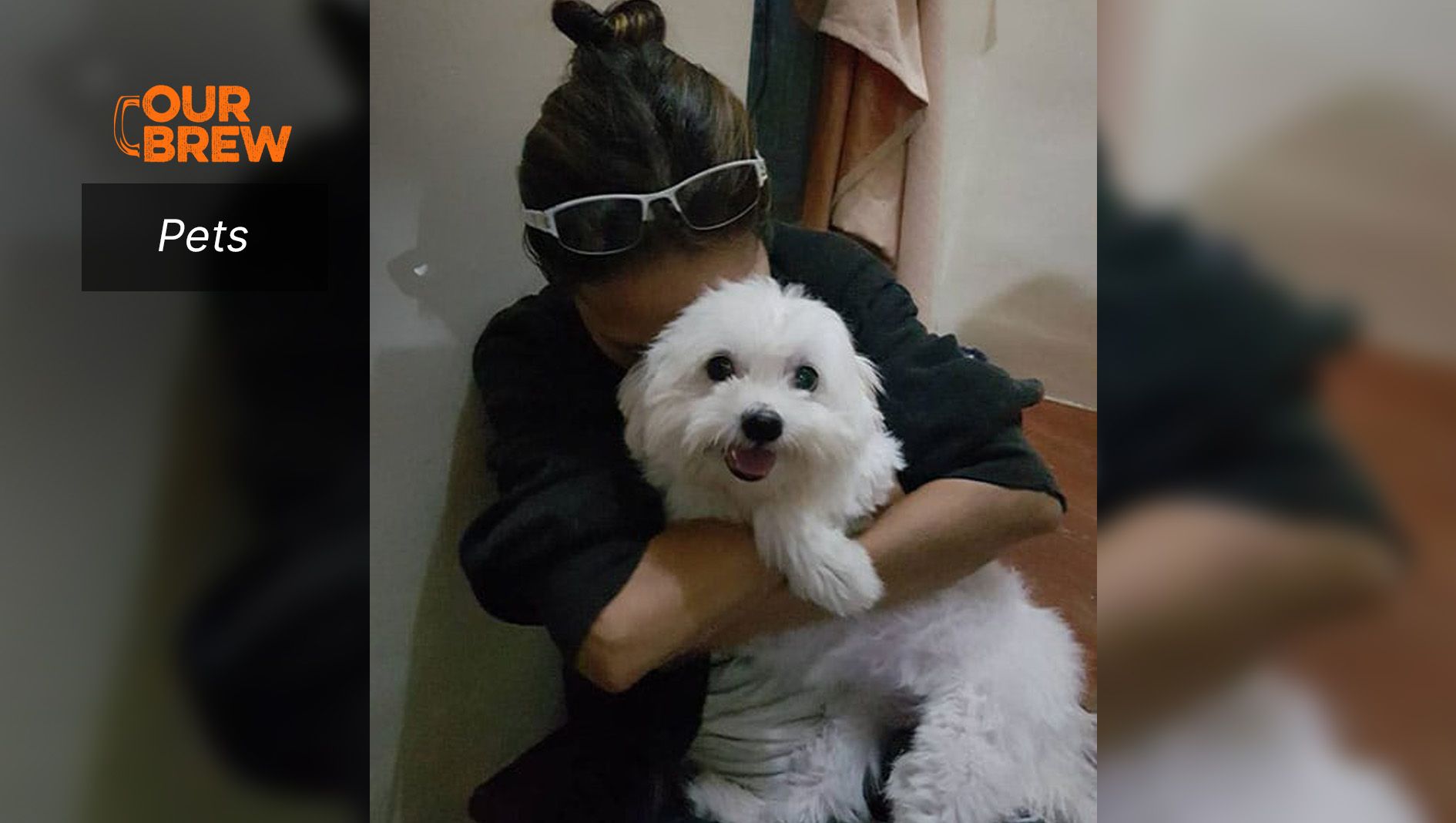 I lost four senior dogs this year: three were rescued and one was my beloved pet. Before they died, I built my world around their needs at this stage of their lives, and spent as much time as I can knowing they will cross the rainbow bridge anytime. I wanted to be there for them, to feel they are loved till the end. It was not easy.

But for humans, being there brings a positive closure. It is healthy for our mind and heart to be there for our pet at the end. There will be less regrets, less what ifs, less guilt.

But of course it is the most difficult part of furparenting. But you can not avoid death. It will come. If you are afraid, so is your pet. The ultimate act of love is to be there for your pet.

Thus, I have the utmost respect and admiration for Fiona Apple who cancelled a concert to be with her furbaby Janet during the last days of her life.

Brad Keeling posted in Facebook on June 24 the letter of Fiona Apple. He said:

“This is a beautiful letter from Fiona Apple explaining to her fans why she must postpone a concert date. I am impressed at the way she was instantly able to make the decision to choose love over her career. Indeed, the world needs more of this. Enjoy the story…”

I have a dog, Janet, and she’s been ill for about 2 years now, as a tumor has been idling in her chest, growing ever so slowly. She’s almost 14 years old now. I got her when she was 4 months old. I was 21 then — an adult, officially — and she was my kid.

She is a pitbull, and was found in Echo Park, with a rope around her neck, and bites all over her ears and face.

She was the one the dogfighters use to puff up the confidence of the contenders.

She’s almost 14 and I’ve never seen her start a fight, or bite, or even growl, so I can understand why they chose her for that awful role. She’s a pacifist.

Janet has been the most consistent relationship of my adult life, and that is just a fact. We’ve lived in numerous houses, and joined a few makeshift families, but it’s always really been just the two of us.

She slept in bed with me, her head on the pillow, and she accepted my hysterical, tearful face into her chest, with her paws around me, every time I was heartbroken, or spirit-broken, or just lost, and as years went by, she let me take the role of her child, as I fell asleep, with her chin resting above my head.

She was under the piano when I wrote songs, barked any time I tried to record anything, and she was in the studio with me, all the time we recorded the last album.

She has Addison’s Disease, which makes it more dangerous for her to travel, since she needs regular injections of Cortisol, because she reacts to stress and excitement without the physiological tools which keep most of us from literally panicking to death.

Despite all this, she’s effortlessly joyful & playful, and only stopped acting like a puppy about 3 years ago. She is my best friend, and my mother, and my daughter, my benefactor, and she’s the one who taught me what love is.

I can’t come to South America. Not now. When I got back from the last leg of the US tour, there was a big, big difference.

She doesn’t even want to go for walks anymore.

I know that she’s not sad about aging or dying. Animals have a survival instinct, but a sense of mortality and vanity, they do not. That’s why they are so much more present than people.

But I know she is coming close to the time where she will stop being a dog, and start instead to be part of everything. She’ll be in the wind, and in the soil, and the snow, and in me, wherever I go.

I just can’t leave her now, please understand. If I go away again, I’m afraid she’ll die and I won’t have the honor of singing her to sleep, of escorting her out.

Sometimes it takes me 20 minutes just to decide what socks to wear to bed.

But this decision is instant.

These are the choices we make, which define us. I will not be the woman who puts her career ahead of love & friendship.

I am the woman who stays home, baking Tilapia for my dearest, oldest friend. And helps her be comfortable & comforted & safe & important.

Many of us these days, we dread the death of a loved one. It is the ugly truth of Life that keeps us feeling terrified & alone. I wish we could also appreciate the time that lies right beside the end of time. I know that I will feel the most overwhelming knowledge of her, and of her life and of my love for her, in the last moments.

I need to do my damnedest, to be there for that.

Because it will be the most beautiful, the most intense, the most enriching experience of life I’ve ever known.

So I am staying home, and I am listening to her snore and wheeze, and I am revelling in the swampiest, most awful breath that ever emanated from an angel. And I’m asking for your blessing.

I’ll be seeing you. 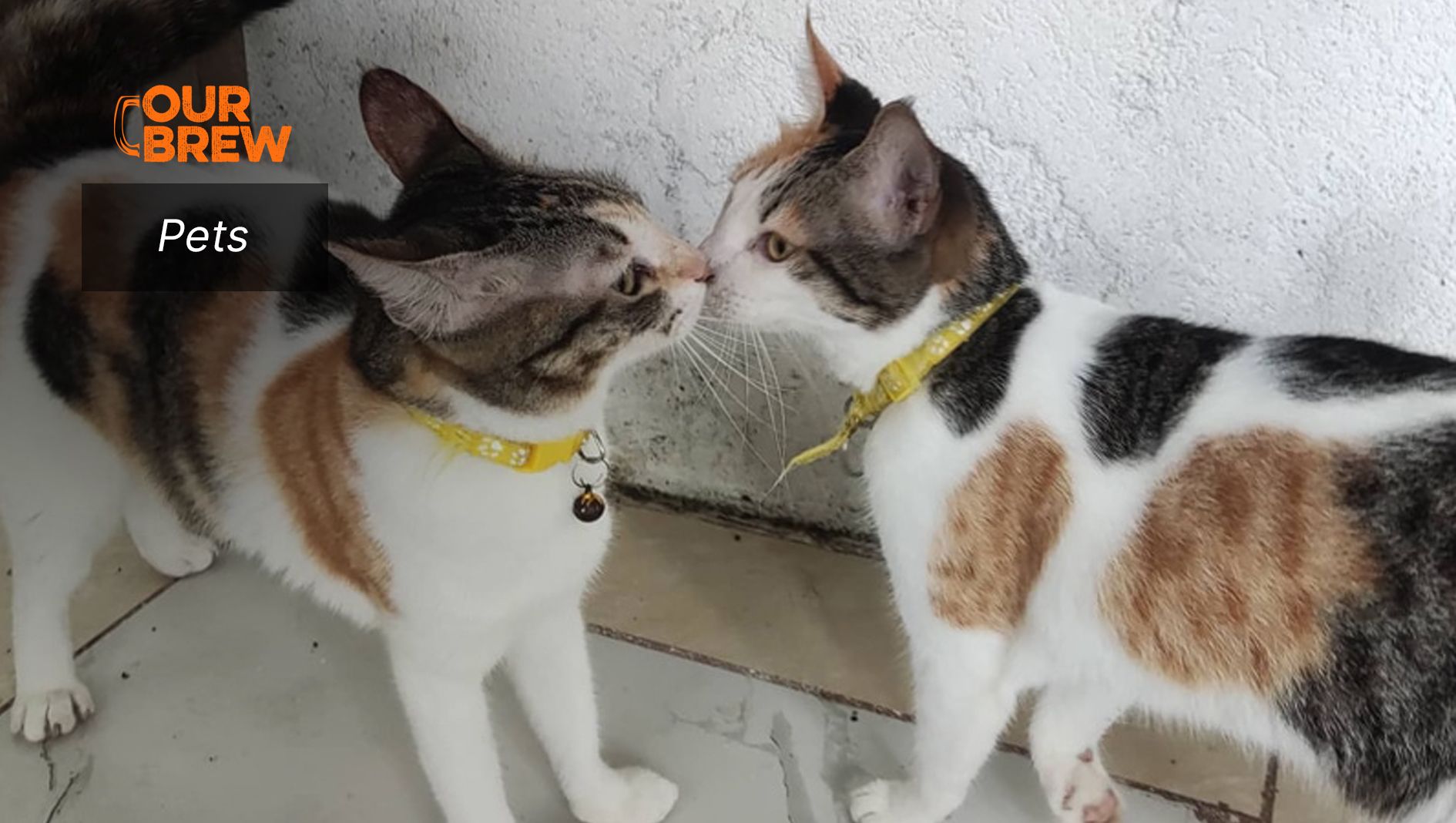 How to Help Sad or Depressed Cats 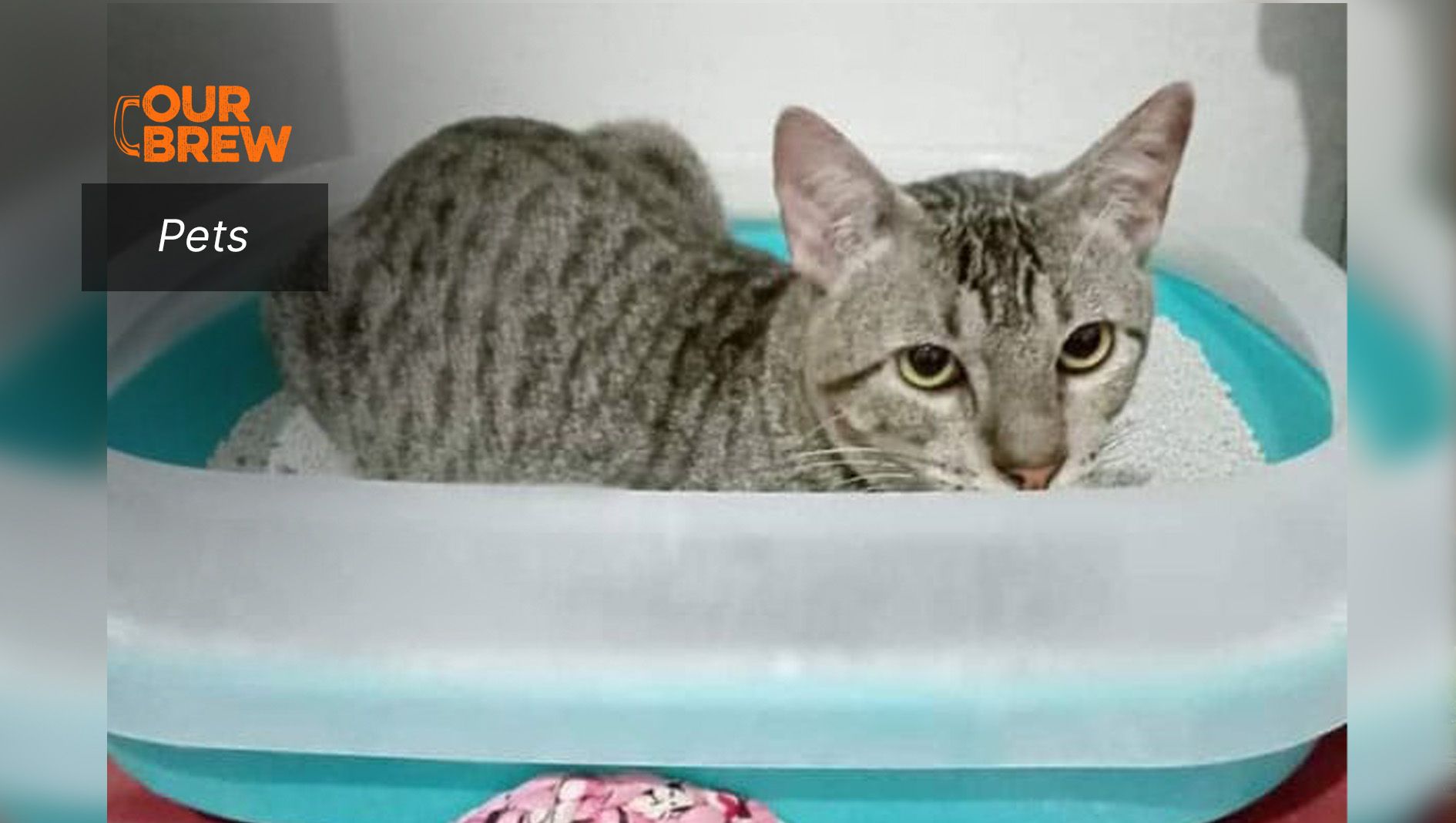 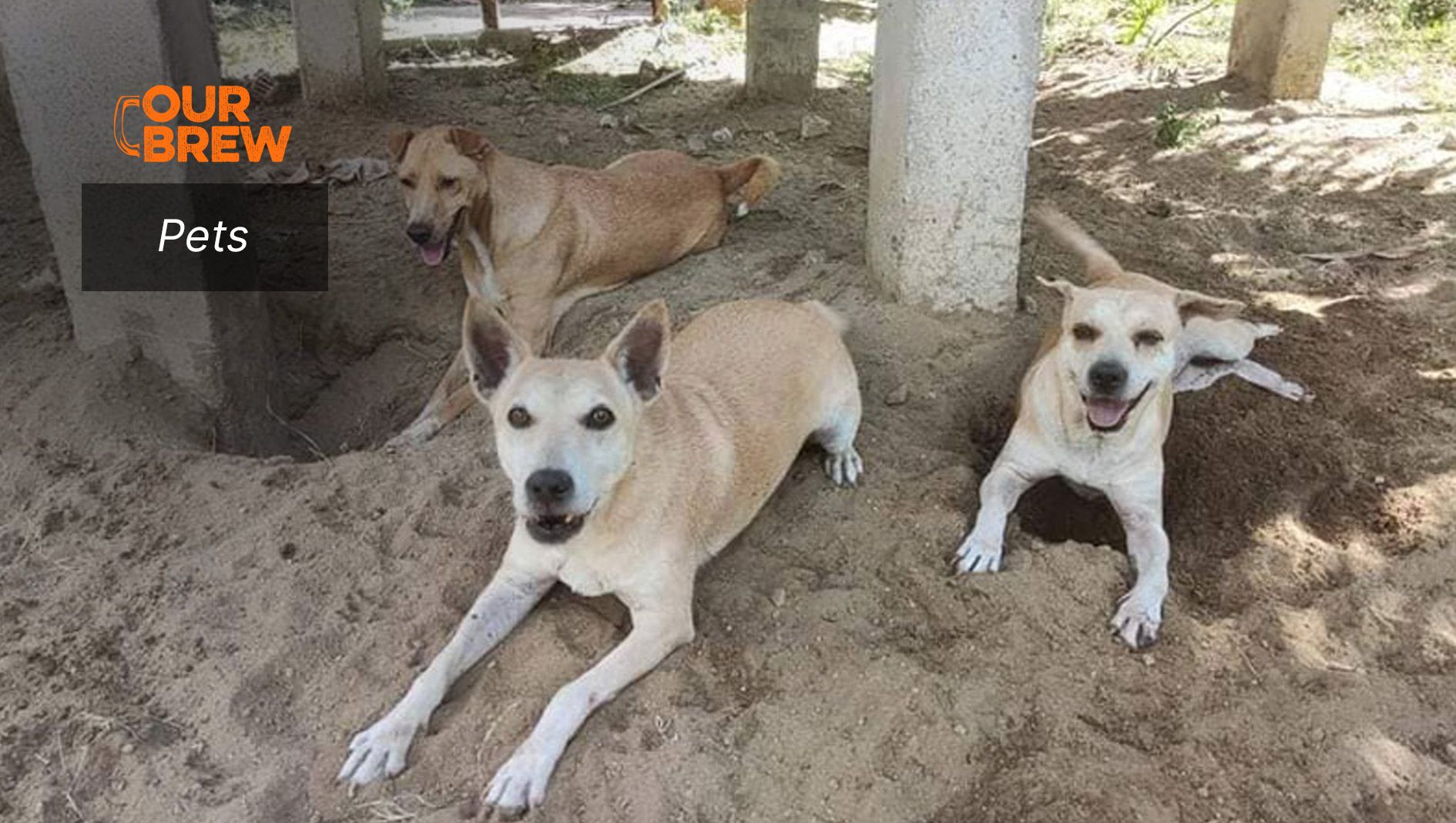