Why Be Cremated When you Can Grow a Tree? 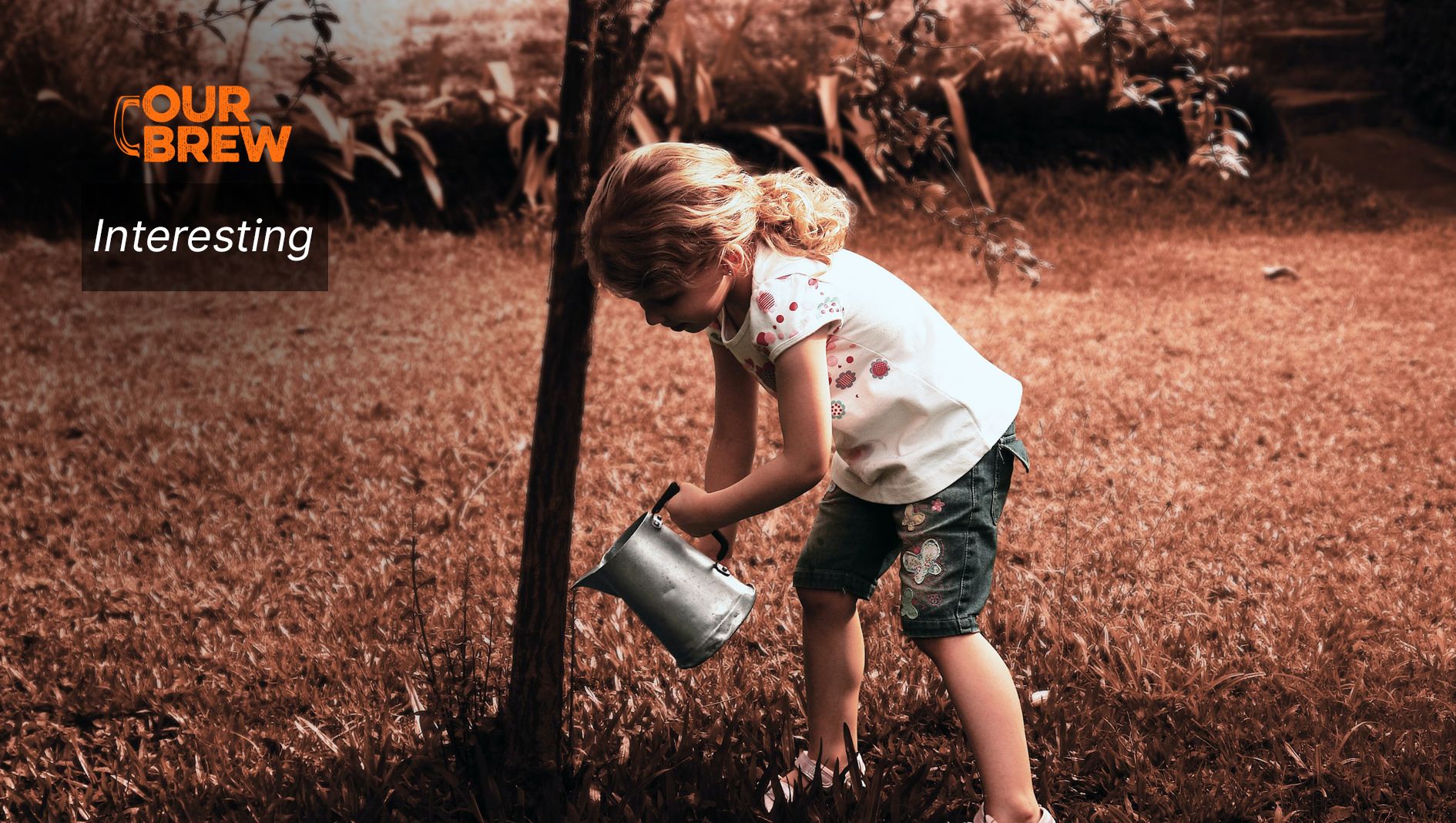 As many of us are trying to reduce our impact on the planet while we’re alive — we recycle, we bike, we drive electric cars — it makes sense to think about how to reduce that impact when we die.

Unfortunately, the most common options available take a hidden toll on the environment. Cemeteries take up precious land space, caskets waste natural resources, and the embalming process can be toxic to funeral service workers and contaminate soil. Meanwhile, cremation releases chemicals and carbon dioxide into the atmosphere, raising concerns about its impact on the climate crisis.

But a newer option offers a green alternative – if only it were more accessible.

Human composting, also called natural organic reduction, or NOR, is considered by proponents to be the simplest, most natural, and most environmentally sound way of “disposition” — what happens to your body after you die. In June, Vermont became the latest state to legalize NOR, joining Washington, Colorado, and Oregon, and at least five other states have proposed bills -- to mixed results. More states should legalize human composting and give people an eco-friendly choice in what to do with their bodies after death.

We’re already seeing drastic climate shifts – unprecedented heat waves and droughts in the West, floods and severe storms in the East – and we need to take every opportunity to mitigate the effects that humans are having on the planet.

While NOR is very much a new practice that requires further scientific study, unlike other popular methods of disposition, it does not burn fossil fuels or pollute the soil with noxious chemicals. For example, bodies that are buried are often embalmed with formaldehyde — a known carcinogen. According to a 2012 article in the Berkeley Planning Journal, more than 800,000 gallons of embalming fluid end up in the ground each year as a result. This could have an effect on watersheds, as a 2020 article suggested, noting that the role of cemeteries may be “overlooked” as a potential source of groundwater contamination. Meanwhile, wood caskets are used only once, wasting millions of acres of forests every year, and even the metals used in coffins can pose an environmental hazard, as one study found in 2012.

Cremation, on the other hand, has its own carbon footprint. The process is estimated to release more than 500 pounds of carbon dioxide per body – equivalent to driving nearly 600 miles in a car. And with cremations becoming an increasingly popular option, that number isn’t insignificant. According to the National Funeral Directors Association, or NFDA, 1.56 million Americans were cremated in 2019, and that number is expected to nearly double by 2030.

Moreover, cremation also releases nitrous oxide, dioxins, and other particulate matter. A 2017 report from the Environmental Protection Agency noted that cremation was a “significant source of mercury emissions”, which can be harmful to both human health and ecosystems. And according to a 2020 Bloomberg Law article, low-income communities, where crematoriums are often located, bear the brunt of this pollution.

As a death coach and death doula, I help people plan their funerals and the disposition of their bodies. The folks I work with want to be as mindful during and after death as they are during their life. And I’ve seen that, as people approach the end of life, they lose interest in the consumer-driven focus of the funeral business. The people I work with aren’t interested in fancy caskets or elaborate headstones, and many don’t want to waste land by being buried.

Those shifting values are reflected in national trends; the NFDA’s 2022 Consumer Awareness and Preferences Report found that 61 percent of survey respondents were interested in “green” funeral options – up from 56 percent the previous year. More than half of respondents had also “attended a funeral at a non-traditional location.”

While the idea of green burials, or disposing of bodies in a way that is environmentally sustainable, has been around for decades, it’s only recently that human composting (along with other methods, such as water cremation) has gained mainstream traction. The first facility to offer the service began accepting bodies for NOR in late 2020. There are now two at least other facilities in Washington state that specialize in human composting, and a funeral home in Colorado composted its first body earlier this year.

Composting human remains is fairly straightforward. The body is laid in a vessel that’s filled with a mix of straw, alfalfa, and other materials. Microbes in the body break down the organic matter (pacemakers and artificial joints are removed and recycled at the end of the process) and heat is applied to help eliminate pathogens. Any remaining bone fragments are removed and pulverized as they are after cremation. After 30 to 45 days, what’s left is a cubic yard of soil. While laws may vary from state to state, in Washington, family members are welcome to take compost home, or donate it to a greenspace or dedicated forest; people can also keep a small amount to put in a planter or spread in the yard. (In the state, permission from the landowner is required to scatter the soil on private property.)

And although natural isn't necessarily inexpensive – NOR can cost anywhere from $5,000 to $8,000 – you're paying it forward by contributing to a safer environment for your kids and grandkids. Cremation will save you money in the short run; you can find simple cremations for under $1,000. Those savings, though, come at a cost to future generations.

The primary drawback with NOR, even in states where it’s legal, is the lack of practitioners and facilities. Neither Oregon nor Vermont, for example, have any facilities that offer the service. If someone is set on composting themselves, they can arrange to have their body shipped to one of the facilities in Washington or Colorado, but that negates the low-carbon point of human composting.

It’s vital that NOR becomes more easily available in more states. As states legalize the process, more facilities can be created, increasing awareness and use of NOR, and our deaths can benefit rather than add to the destruction of our environment. In addition to New York, Delaware has introduced legislation to legalize NOR. (Hawaii and Maine previously introduced legislation, but both bills failed.) In California, an initial bill didn’t make it out of committee, but is being reintroduced this session. Folks in those states can contact their representatives and encourage them to move forward on the measures. And if their state isn’t on the list of current or pending legalization, they can call their lawmakers and suggest it.

Not everyone is on board with NOR, including some leaders in the Catholic Church. Although the church lifted its restriction against cremation in 1963, human composting is apparently a no-go. The New York State Catholic Conference said in a letter published June 2022 that the procedure “fails to sufficiently respect the dignity due the deceased” and is “more appropriate for vegetable trimmings and eggshells than for human bodies.” Somehow, blasting the body with flames is more respectful than letting the body decompose naturally.

These religious naysayers, however, shouldn’t influence state law. It’s up to individual states to join the four where NOR is already legal; by doing so, they not only help our environment, but they can also help to ease our discomfort with death.

We must respect our planet as well as ourselves, and given the known environmental impacts of cremation and burial, NOR is the most sustainable option to dispose of our bodies. States need to move forward with legalizing the process so that it’s accessible to everyone, especially in urban centers. And people need to bring NOR to the attention of their elected officials. Natural organic reduction respects the human body and spirit, supports rather than sullies the earth, and works with nature rather than against it.

T.J. Ford is a death coach, death doula, educator, and writer living in New York City. She plans on composting her body when she dies.