Why Chocolates are Bad for Your Pets 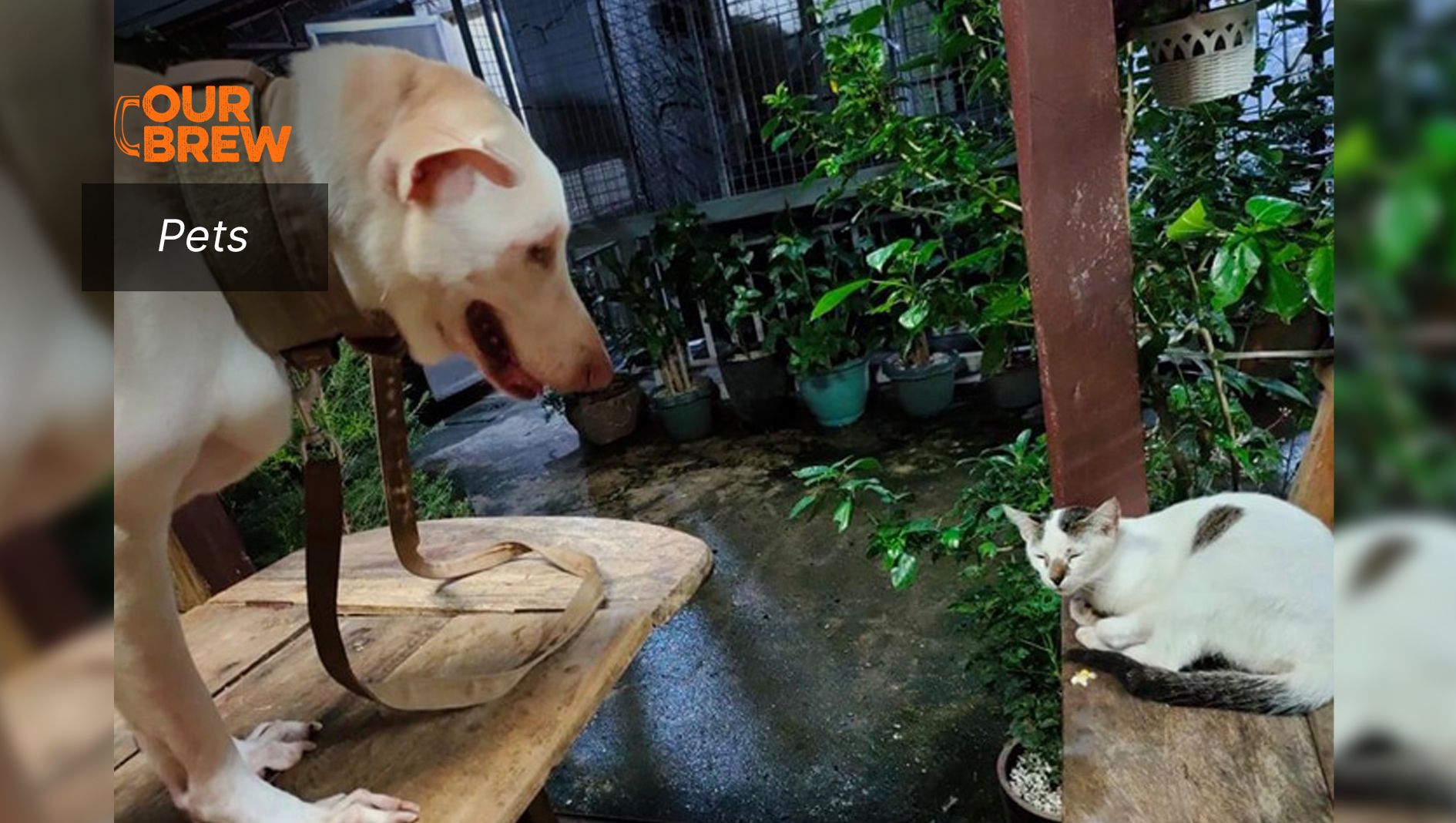 February, the “love”, month is here! Love is in the air and you see a lot of heart-shaped stuff, flowers (especially roses), cupids, and, the most loved gift of all during this time, CHOCOLATES!

Why is it common to see chocolates as gifts given by someone courting a person? It is sweet, yes, but candies are sweet, too. Why not candies instead? Well, nowadays, both men and women have become more creative with their gifts when courting someone. But the “romantics” and the conservatives usually go for the traditional ways—-roses and chocolates.

What is it in chocolate that makes it taste so good for humans? Chocolate is made from cocoa beans. Cocoa, in its raw form, is nothing any person would love to eat because it is intensely bitter. But this bitter food contains a lot of compound elements that are found to be very good for us, humans. According to Dr. Michael Mosley of BBC, chocolate contains a lot of psychoactive chemicals such as anandamide (a neurostransmitter whose name comes from the Sanskrit, “ananda”, meaning “joy, bliss, delight”), tyramine and phenylethylamine (both of which have similar effects to amphetamines).

It also has theobromine and caffeine, both of which are known to be stimulants (The Secret of Why We Love to Eat Chocolate, Dr. Michael Mosley, 24 February, 2017). So, this means that chocolate has these substances that do a little bit of playing with our brain to tickle our senses.

Surprisingly, this is not the main reason why we love chocolates. Dr. Mosley says that it is actually the addition of the right amount of sugar and fats that makes it crucial to our enjoyment of it. If we will look at the side packet of a milk-chocolate bar, we will usually see that it contains around 20-25 per cent fat and 40-50 per cent sugar.

“In nature, such high levels of sugar and fat are rarely found, or at least, not together. You can get lots of natural sugars from fruits and roots, and there is plenty of fat to be found in nuts or a tasty chunk of salmon, but one of the few places where you will find both together is in milk. Human breast milk is particularly rich in natural sugars, mainly lactose.” (The Secret of Why We Love to Eat Chocolate, Dr. Michael Mosley, 24 February, 2017). In his conclusion, Dr. Mosley claims the reason we love chocolates is that we maybe “trying to recapture the taste and sense of closeness we got from the first food we ever sampled; human breast milk”. Well, for me, that makes sense.

Now, what makes chocolate bad for our pets? Actually, theobromine and caffeine are the components that are found to be toxic for cats and dogs as well as to many other animals. Unsweetened cocoa or those that are used in cooking and baking are, particularly, deadlier for animals.

According to Ada McVean, these chemicals (theobromine and caffeine) are almost the same in structure. Theobromine is very hard for animals to process that is why it is dangerous for them. Both chemicals belong to a group of chemicals called Methylxanthines. Methylxanthines inhibit the activation of adenosine receptors. These receptors are responsible for giving the feeling of sleepiness and decreasing bodily activity. (My Dog Ate Chocolate and He was Fine. So, What’s the Big Deal?, Ada McVean B.Sc., 23 Aug. 2019).

But why is it that there have been cases of dogs having eaten some chocolate but did not get sick and die? As McVean says, “…the dose makes the poison.” Meaning, if a dog or a cat or any animal ingested a huge amount of theobromine, an amount that its body would not be able to dispose of naturally, it would cause the animal to display symptoms of poisoning and, eventually, die.

It depends on the amount of intake, to put it simply.

But this does not mean that small amounts would be alright and it would make your pet immune to it in the long run. NO, that is a very wrong notion. There is one study made and showed that repeated theobromine exposure led to the development of cardiomyopathy (a chronic disease of the heart muscle that makes it harder for the heart to pump blood) in dogs (My Dog Ate Chocolate and He was Fine. So, What’s the Big Deal?, Ada McVean B.Sc., 23 Aug. 2019).

What do we do then, when our pets accidentally ate some chocolate or other foods with the said chemicals? Personally, I think, whether your pet ate a little or a huge amount, it is better that you bring him or her to the vet right away because the vet would know exactly what to do. Immediate medical intervention is crucial in food poisoning cases.

If you can not reach the vet right away, one first aid step is to give your pet a dose of activated charcoal. You can mix it with wet food and have your pet eat it. But you still need to bring him or her to the vet.

Aside from the need to flush the toxin from the body, treatment for the negative effects of the said chemicals must be given to the animal to prevent the possible ailments it could develop from it.

This February, if you get a lot of chocolates for Valentine’s Day, do keep these away from your pets if you truly love them.