Yes to curfew, no to liquor ban 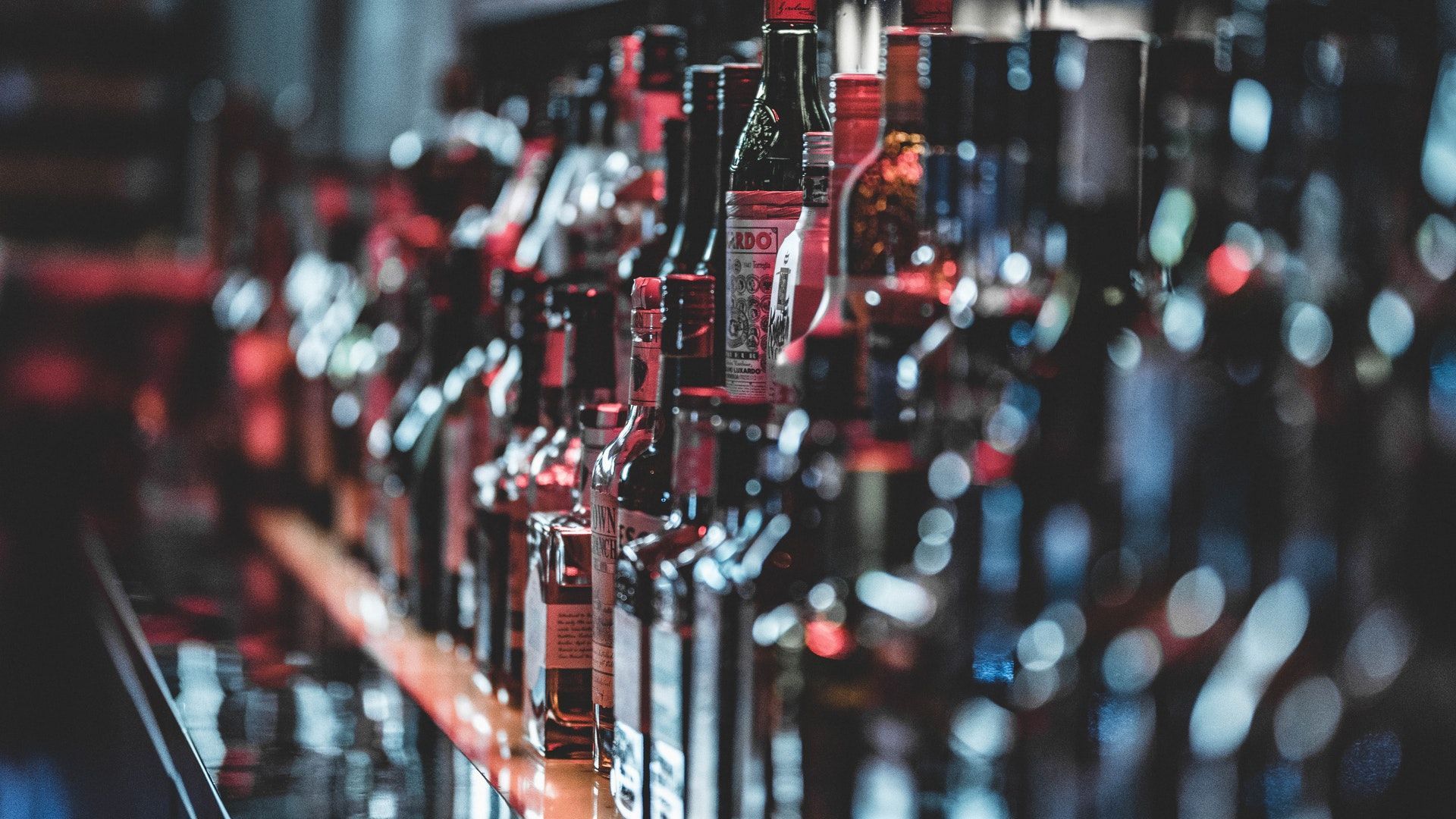 Photo by Clam Lo from Pexels

Metro Manila is now under a seven-hour curfew, as mayors of the nation’s capital region take steps to contain a surge in COVID-19 infections in their respective localities.

The region-wide curfew takes effect as the country marks the first year since the national government placed the region and the rest of Luzon on lockdown. At that time, the Department of Health (DOH) had reported 52 infections. A year after, the number has risen to over 621,000 cases, with over 5,000 cases a day.

At the rate the infections are spreading, the OCTA Research Group predicted that the number could reach 8,000 daily cases by the end of March.

The private research group is optimistic that the curfew could help contain the spread.

A hard lockdown is being ruled out because of its deleterious effects on the already struggling economy, but experts are saying government must be open to its reimposition if infections are not contained and hospitals exceed their bed capacities.

Local governments have also taken additional steps such as imposing localized or granular quarantines, and closing bars, internet cafes, gyms and spas for a two-week period.

But some cities have re-imposed the ban on the selling of alcoholic beverages, to the dismay of some residents.

An order issued by one local chief executive justified the ban by saying they needed “to control the movement of people and to limit public interaction by discouraging mass gatherings.”

But no scientific evidence has been offered, now or last year when a similar restriction was imposed, to establish a link between banning liquor sales and controlling the infection.

The liquor ban has been denounced as an example of local governments exceeding the scope of Proclamation No. 929 issued last year by President Duterte. The proclamation declared a state of calamity and placed Metro Manila and the rest of Luzon under an Enhanced Community Quarantine (ECQ). A liquor ban was not mentioned in the proclamation.

While some local officials defended the move in the context of autonomy granted by the law, it was clearly bereft of medical or scientific basis. With the exception of Makati, which allowed the sale of alcoholic bevarages but banned drinking in groups and outside residences, the other local governments implemented the ban harshly.

‘No scientific evidence has been offered, now or last year when a similar restriction was imposed, to establish a link between banning liquor sales and controlling the infections’

The ban is premised on the worst assumption one can make about people who consume alcohol, even those who drink moderately: people who drink are prone to be reckless and even resort to criminal behavior when drunk. This prejudicial thinking is an insult to those who drink responsibly.

Moderate drinking, especially during a pandemic where movements are restricted and people are made to feel isolated, is recognized by mental health experts as a way to relieve stress and deal with anxiety. If the concern is over excessive drinking which can pose health risks, the proper approach is to educate the public about the possible harm that could result from over-drinking. Banning the sale of liquor is not a solution.

Then there are the economic consequences of a liquor ban. Last year, the Center for Alcohol Research and Development Foundation Inc., an industry-wide organization, wrote the Trade Secretary and cited the adverse effects of the liquor ban on jobs and livelihood.

“We are pleading to let us thrive as a business, by allowing our products to exist in the market, with the same freedom of trade given to other goods and products.”

“There is no need to further restrict the flow of alcoholic beverages, as the buying freedom of the people is already constrained by the quarantine.” - JS