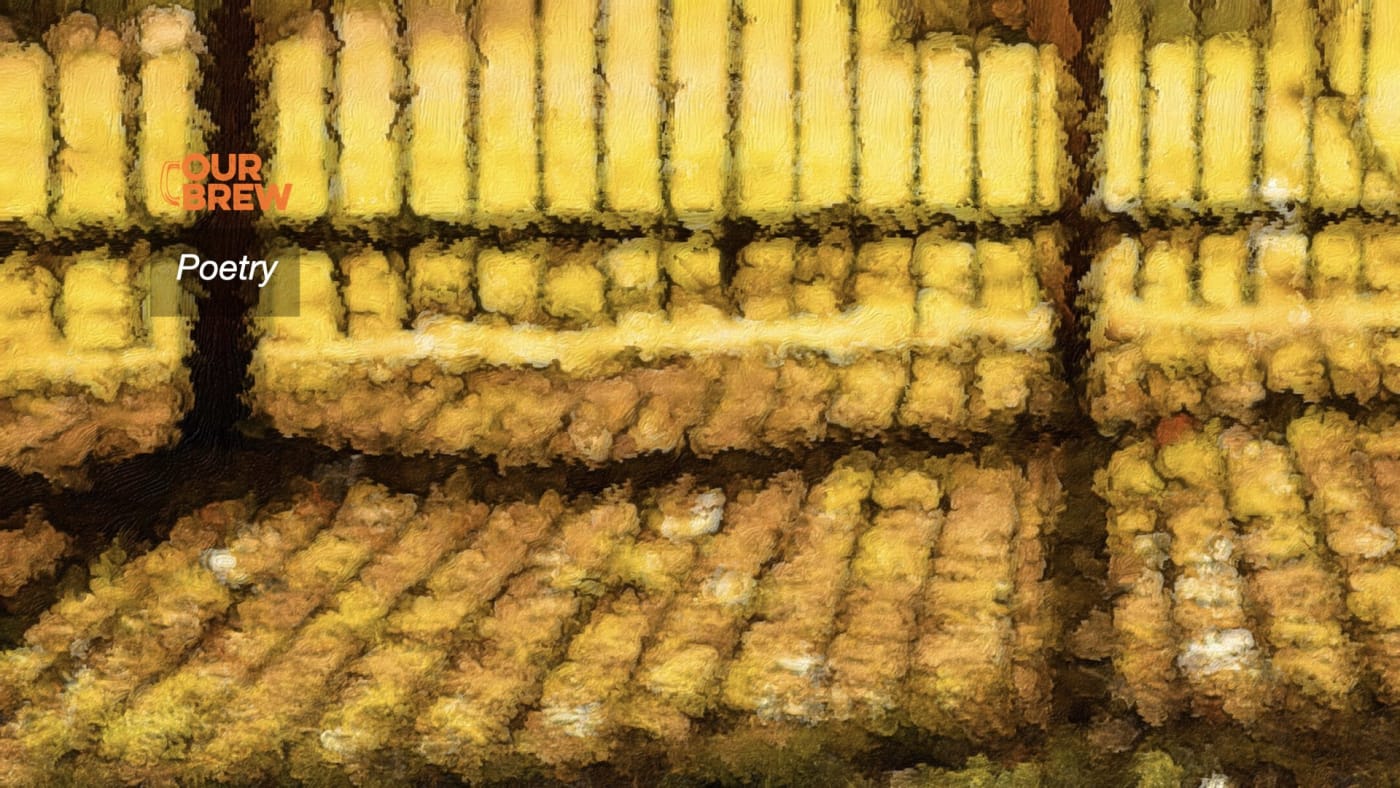 It is the houses that are the neighbors,
they tap each other when in need.
When there was a fire down the road,
one house nudged the other awake,
husbands tumbled out, stood, side by side,
flashlights in hands, faces, highlighted
by fire, drawn with a wordless worry.

Just before noon, someone from one house
scurries to the fence to deliver a viand,
never in porcelain veined with years,
with nary a prompt, one house sends a dish,
it is one in a series of reprisals,
we do not know how it started,
by whom, and it does not matter.

In the city, they ask, “on whose land
does the fence stand?” It does not matter,
here they do not ask about inches of turf,
in towns where the old come out with brooms,
to talk to others holding brooms,
sweep up leaves and then watch
them burn till embers at dusk,
it is zona libre, they blacken nostrils
with each other’s burnt offerings,
one man’s dog’s bark is the other’s as well,
the musk of unbathed dogs in summer's heat
hangs heavy in all the rooms of both homes,
when the bats clumsily harass the fruit
of the starapple trees, we do not ask,
"whose trees are these?" It does not matter.

Both houses listen to one son’s learning
to drum, he is the other’s son as well.
One house asks about the other’s daughter,
now grown to that age fathers fear.

The bonds between homes make them one,
the glue is fish and clams, sons on drum sets
and wooed daughters, where one man’s wall ends
and the other’s begins is knowledge owned
by the mold and the darkening concrete. 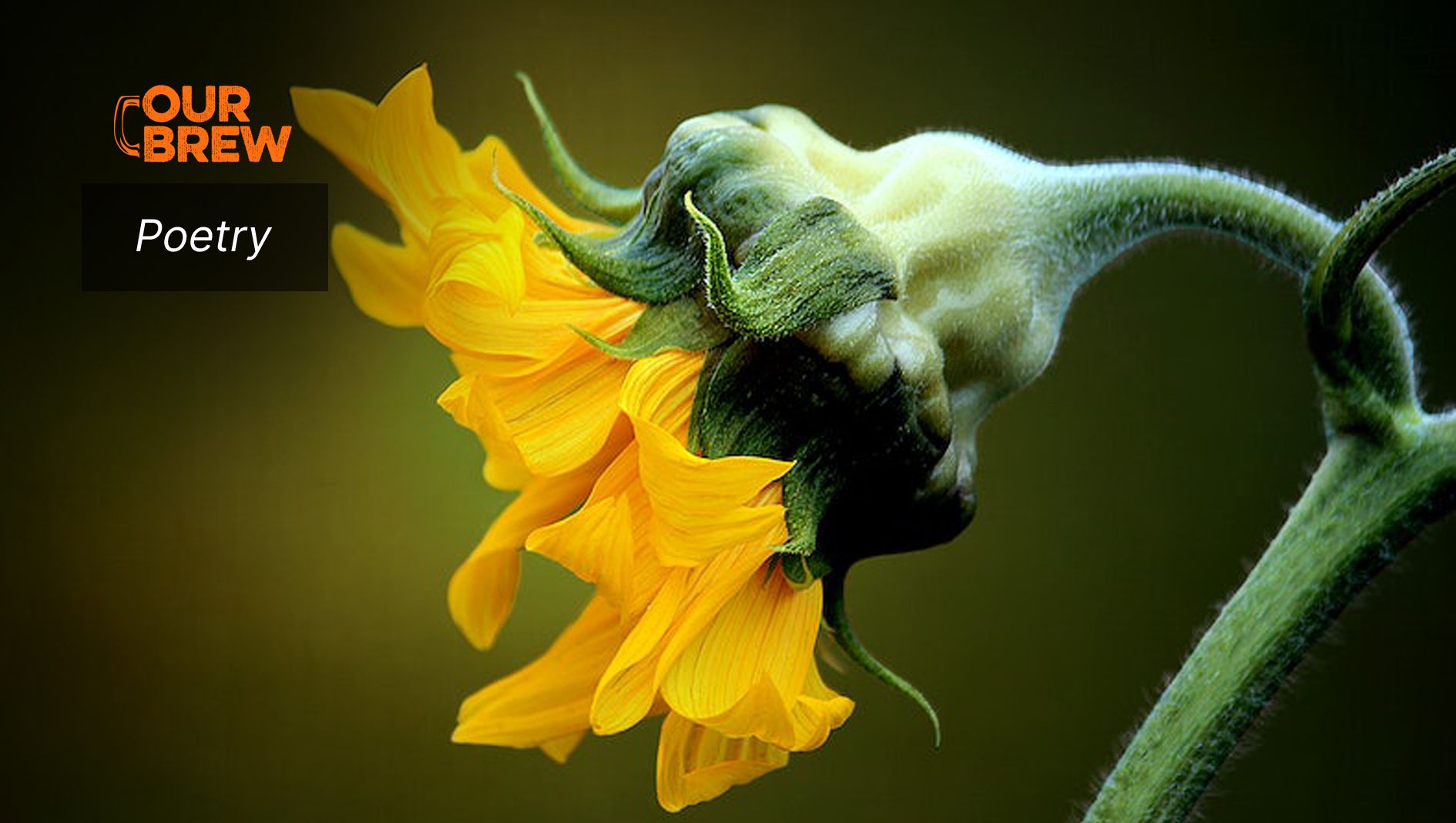