A Lesson from Pets: Lose Well 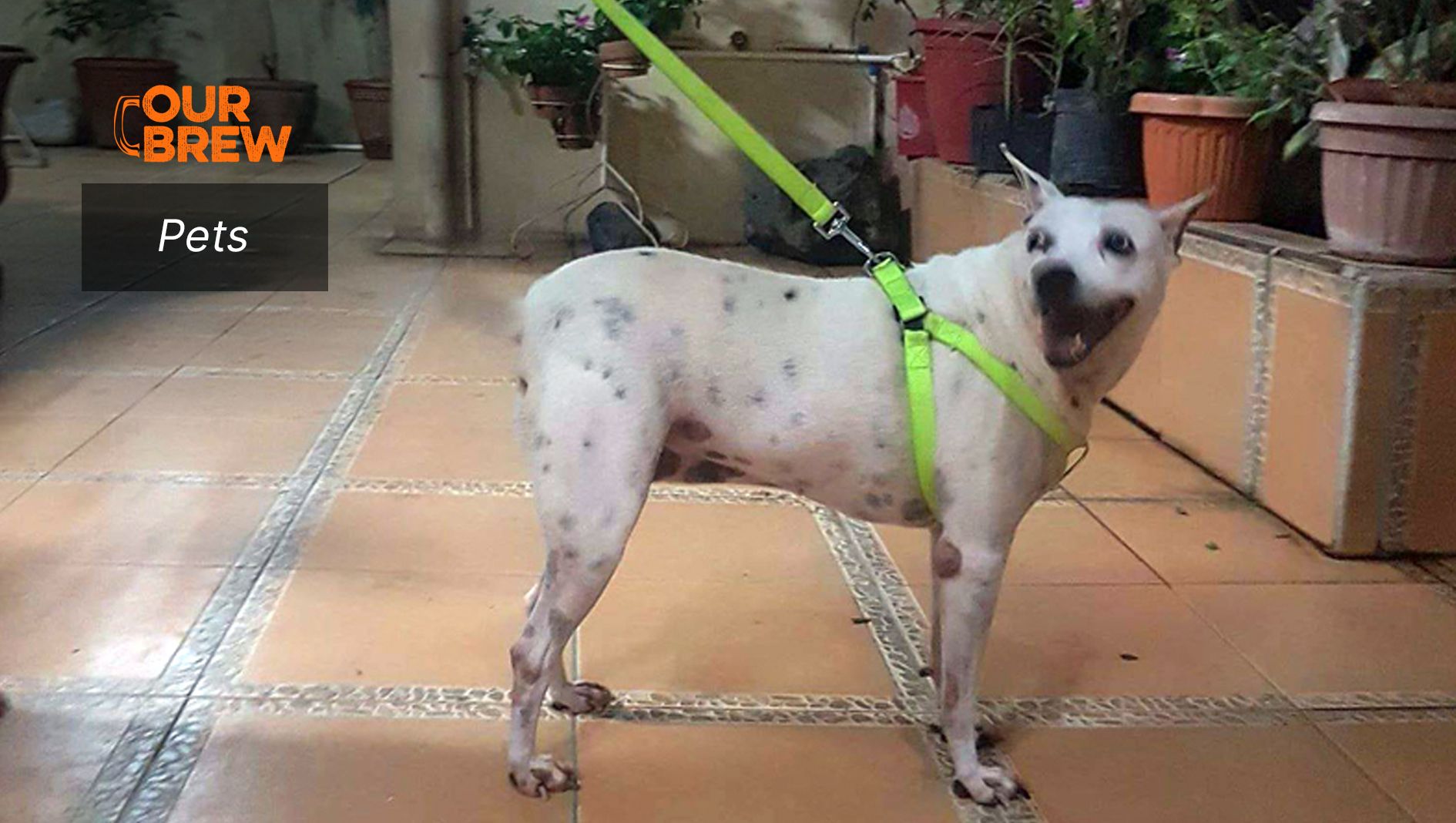 In our family, we have this belief that when our pets die a sudden and inexplicable death, it only means that it was trying to save its owner’s life by trading its own. When you come to think of it, the thought is heartbreaking but very heroic for these animals to be doing so. If it was true.

I tried to research about this belief---why we have such a belief, where it came from. Unfortunately, no one in the family knows how we came about to have it. I tried to google origins of beliefs on animals’ deaths but all I see are old superstitions of good and bad luck with different animals and more on how human owners can cope with the death of a pet. Not really what I was looking for.

Ever since I was born up until when I reached highs chool, there was hardly a day I remember that I did not have an attack of excrutiating pain in my tummy area. My parents, grandparents, and Titas (Aunts) and Titos (Uncles) were all puzzled because even the doctors could not really find out what was wrong with me back then. But it was obvious that I was very sickly. I remember one tremendous attack when I was in first year high school. It was in school. I was taken to the hospital but I was not admitted. They just sent me home after being given medications for the pain. But the pain continued when I got back home and it got worse. I could not sleep. I felt so tired but I could not rest because of the pain. I could not eat because I tend to vomit it all out. It felt like I was dying. Then, I just passed out. When I woke up the next day, I was ok. But one of our pets was not.

When I was just a little girl, we had many pets. We had seven dogs, 13 cats, two rabbits, a pig, seven turkeys, and three ducks. Yes, that many. But each of us had his or her own favorite pet or pets. It means, one can have more than one favorite pet he or she can claim. I had two male cats for my favorites. One was named Flipper, a domestic short-haired and the other was Baron, a Siamese. I am a cat person, you see. When I was in high school, I could not understand why Baron died for no reason. He was a very big and very healthy Siamese cat. My family told me that he traded his life for mine. At that time, I could not really take that well in my mind. I refused to.

When we were kids, there was this one New year’s eve celebration where my brother nearly lost his ear and, perhaps, could have even lost his life due to a lit five star firework in his hand that he did not notice while he was covering his ear. We all shouted when we saw it and, fortunately, he got to throw it away from himself in time. A few days after, his dog, Jacky, became gravely ill and in a matter of minutes, Jacky was gone. Again, our grandma told us that Jacky was trading his life for my brother’s.

When I got older and I had my own family, I was surprised to know that it was not just my family who had this belief. A number of farmers I know also believed the same thing about their pets. My daughter Yumi was just a year old when my husband, Jayjay, brought home with him a Kalaw (Hornbill). He said it was a gift from a friend of ours. It was truly beautiful with its big horn-shaped beak. It was a mature male bird, so, it was already more than two feet in height, taller than my daughter at that time. Its wing span was more or less, if I’m not mistaken, four feet. He was magnificent! We named him Julius.

Julius loved sliced tomatoes and other juicy fruits just like it. Yumi loved feeding him because it was really amazing and amusing watching him take the sliced fruit off your hand with his big beak and he would swallow the pieces as he turns his beak upward. For months, we tried to train him little by little -- because we planned to free him one day-- that with his training, he would know that he has a home here with us where he can always come back to us even if he could fly free in the open. But as Yumi was reaching two and a half years old, the greatest tragedy of my family happened. My husband who brought in Julius was abducted. His being an activist was the reason why he was taken and made a victim of enforced disappearance. Three days after he was taken, while we were desperately searching for my husband, we learned that Julius suddenly died. And once again, one of our farmers told me that Julius was trying to save my husband’s life. True enough, when we tried calling his cellphone, we were still able to talk to him though it was very short and it sounded like he was groggy and tired. We assumed his abductors were giving him a hard time. But it was clear he was still alive. That was enough  for us push on with the search and not to give up. My husband remains missing to this day. But that’s another story to tell.

Last All Souls Day, I got to listen to this wonderful homily of Fr. Mike Schmitz. He talked about how life is the process of losing. Life is the process of repeated loss. Because nothing is permanent in this life. And reading back on what I’ve written above, I would agree with him on that. I keep losing things and beings that I love. We all do. But he also said that we were taught by Jesus Christ, by God Himself, how to learn this process of losing: we should lose well. Meaning, to lose and not become bitter. To lose and not become resentful. To lose well means to lose and not lose yourself. To lose and still be able to love. He said that God is telling us to love Him with all that is left of ourselves. That even if we have lost everything we have, we could still say we love Him. We could still say, “Lord, I trust in You that all is well and that I will still love everything about this life.”

Now, if you think of it intently, Jesus, the Son of God, gave His life for us. He gave His “everything” to save us. Isn’t that just the same as what pets do based on the belief that our pets save us? They give their lives for us. They trade their lives for us, their owners, so that we could live. The thought is heartbreaking, right, for our pets to trade their lives for us? Do you feel the same for what Jesus did for us? Jesus told us that having offered up His life for us, we should make good use of it so we don’t let it go to waste. I think our departed pets would want to tell us the same thing. We should not let their sacrifice go to waste. Let us live our life well, in every moment. Whether that belief on pets’ deaths is true or not, I choose to believe it to be true. And I think I know now where that belief comes from.