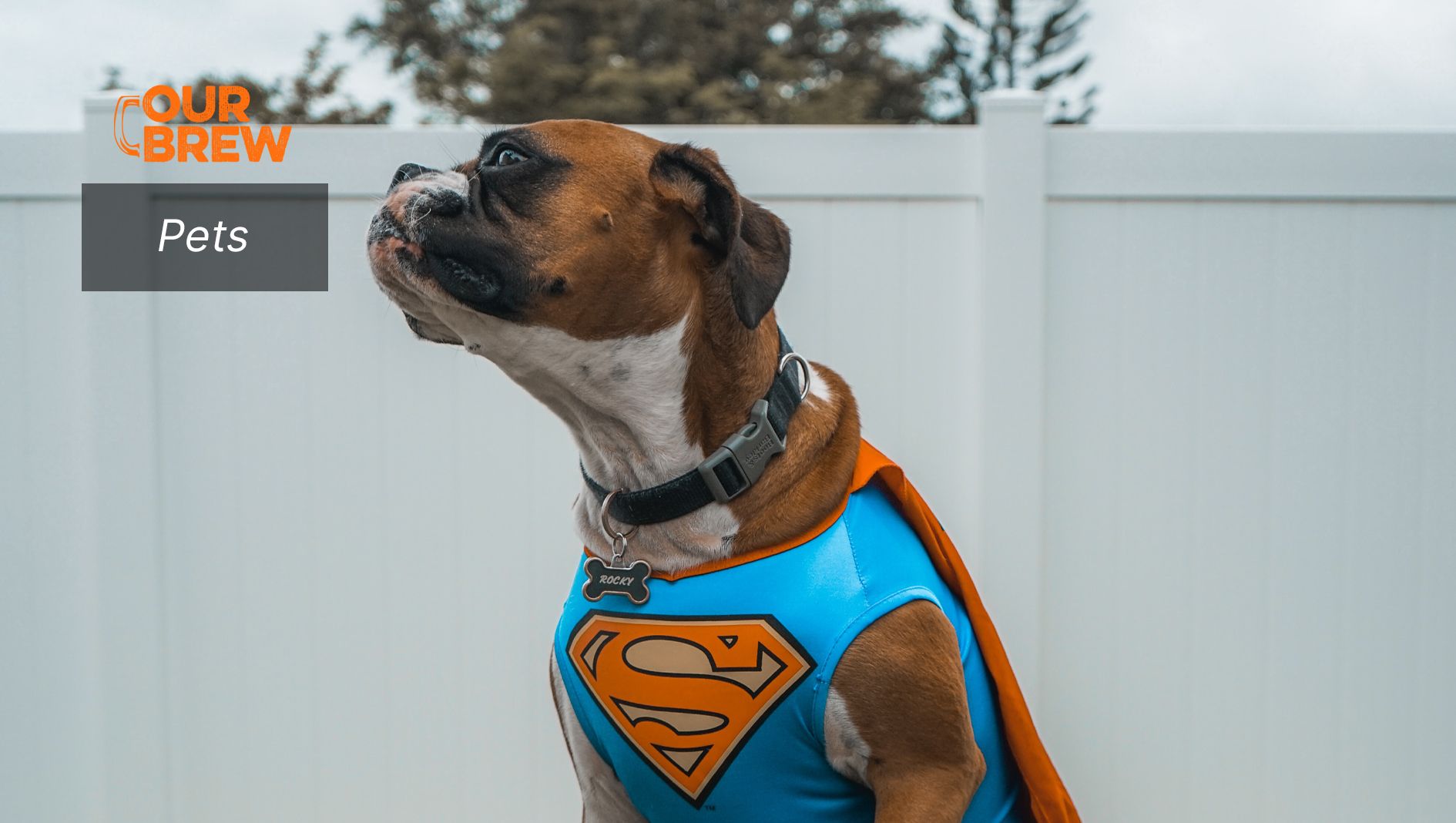 Photo by Kerwin Elias on Unsplash

I have heard and seen so many stories of animals having done amazing heroic acts that one may not even come close to comparing it to human hero stories. It is because many of these animal heroes, in summing up their stories, did not show the slightest hesitation in putting their lives at stake during that heroic moment. This, considering they were “just animals.”

Most humans, even up to this time, with all the advancement of technology and all the discoveries we have achieved that helped in enhancing our intelligence and our mental state, still regard animal lives as of lower value than our own.

For me, this is such a sad thing. The very idea of humans seeing animals as lower beings, to me, is proof that many ofus are still in a primitive state of mind. That is why it is very easy for humans to entertain the option of “war,” whenever people cannot find any compromise between themselves. They value “life” so low that they cannot see how they are throwing their own lives that easily for something that is, basically, worthless. Just look at what is happening now with Russia and Ukraine. To think that we have seen just how unnecessary war is based on what we have gone through with so many world wars in the past. We still do not get it, obviously.

To equally value the lives of other living beings with our own is proof of having an advanced consciousness. I believe this is something we must really contemplate on. When one considers the life of another being as equal to his own, he will be extremely careful to not hurt them in any way and at any moment in time. It would be natural for him to always consider the welfare of that other living being at all times. And, if he sees these other living beings to be in an extremely dangerous situation, he will surely not have the slightest hesitation to help them or save them from such a predicament. And this is the very thing that I have seen in stories of animal heroes.

There are many animal hero stories that have been published. You can easily Google them any time you like. Also, there are still many more that are undocumented.

From the published stories, Kabang’s and Togo’s stories are my personal favorites. I used to love the story of ‘Balto’ because of the Disney cartoon. But when I learned the real story on that serum run to get the vaccine for diptheria (and that was just a year ago because of the movie Disney also made as their way of correcting their mistake in telling the said story), Togo is now my hero dog. Kabang, on the other hand, remains a hero for saving two children from being hit by a motorcycle which left Kabang without a snout.

Other stories of other animal heroes are just as fascinating even when their respective story is not as famous as the ones I said were my favorites. This one story that caught my attention because it looked like one of those movies of pet heroes is the story of the rescue dog named Axel. He was a shepherd Akita mix adopted by a great, great grandmother four years before the traumatic incident happened. A robber invaded the home of the elderly human owner of Axel. But Axel pounced on the robber, bit him and chased him down the street. Thus, the grandma was saved. (How Axel, the Akita Mix Saved a Great, Great Grandma, Lauren Cahn, September 29, 2020).

Another astonishing animal hero story is that of Masha. Masha was a stray cat in Russia who saved a newborn baby who was abandoned in a pathway of one of the apartment buildings when the weather was so cold that you could freeze to death if you stayed outside. This stray cat, although homeless, was known and collectively cared for by the residents of the building. She was known to them to be very placid and friendly. That is why they all cared for her. So when the residents heard her meowing frantically, they went to check her and they were shocked to see that Masha laid beside this baby to keep her warm and to prevent the baby from freezing to death. It turned out she was calling to them for them to help the baby. (Homeless Cat Cuddles With Abandoned Baby, Saves It From Freezing to Death, Ryan Grenoble, Jan. 16, 2015)

Saving the best for last, this animal hero’s story never fails to melt my heart as a mom. I can even say that she showed a perfect example of how a mom genuinely sacrifices her own life for her children. This is the story of Scarlet, the Mom Cat Hero. This happened in 1996 when an abandoned garage in Brooklyn, New York, USA, got burned. Scarlet, a stray mom cat of five (5), made her nest there in that garage. When a fire started in that place, the New York Fire Department was contacted by people nearby and was able to get to it and extinguish the fire quickly. But while they were trying to put out the fire, they noticed a cat running back and forth inside and outside the building. When they looked at it more carefully, they realized that the cat was trying to save her five (5) kittens from inside the burning building carrying them one by one even when she had already caught fire herself. At that moment on, the firefighters tried their best to help her out because she was already severely burned. Her kittens were all safe and unharmed. Because of this amazing display of motherly sacrifice, Scarlet became famous (Mother Cat Runs Into a Burning Building 5 Times to Save Her Kittens, Uyenvy, Hvslen Blog). Scarlet is a hero mother cat that one can definitely look up to.

There are many more animal hero stories that are worth sharing again and again. We, humans, would definitely learn a lot from them. If our children were told more often of the stories of these hero animals, perhaps more people would try to be more like these animals and be genuinely humane as we should be. Mariana Burgos