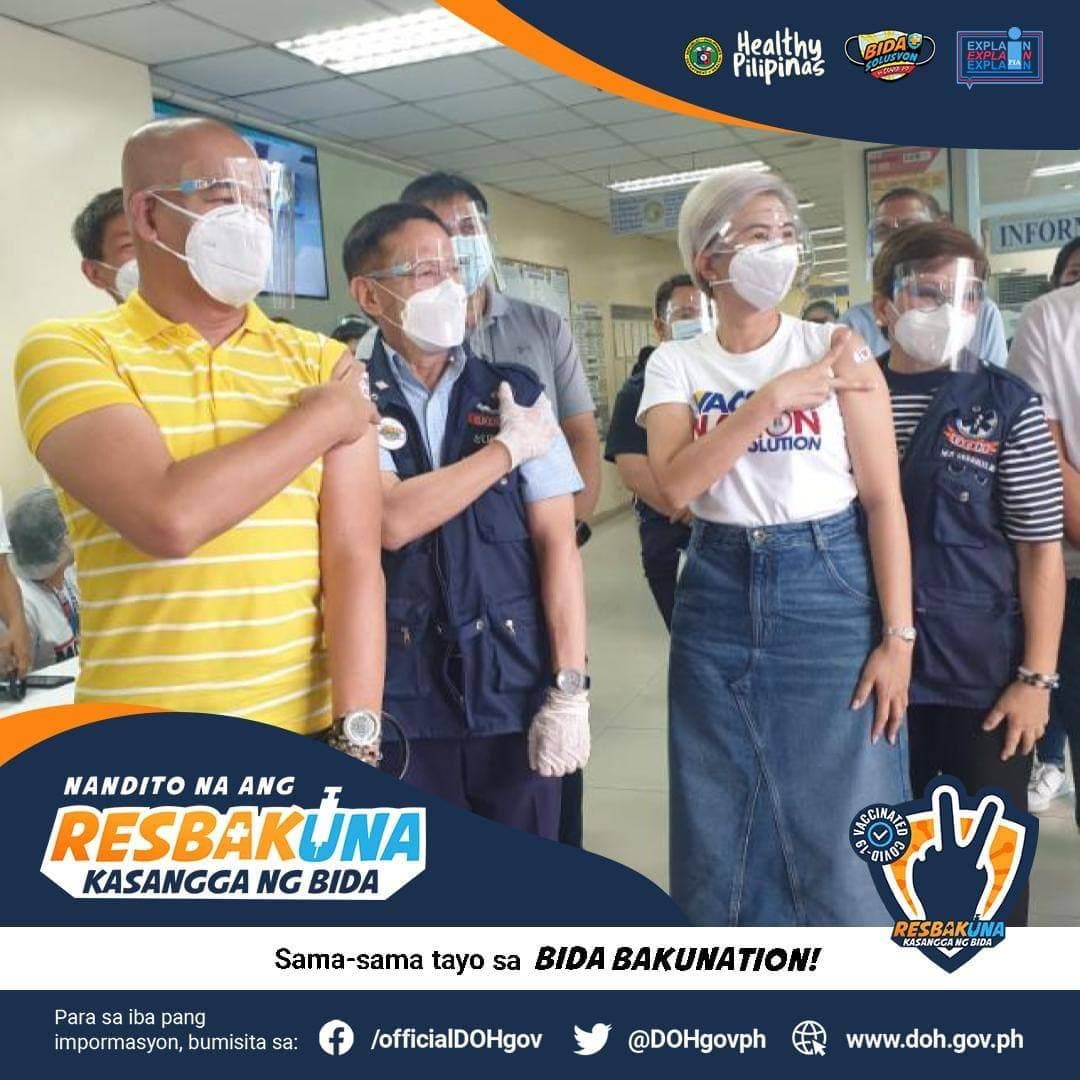 Government’s access to the vaccine pool may be compromised by VIPs getting jabs ahead of medical frontliners, but the Palace had wanted “influencers” included in the list

The Department of Health (DOH) is investigating why several government officials were vaccinated ahead of medical frontliners, after the World Health Organization (WHO) publicly raised concern over the clear breach in observing the priority list.

“To access these vaccines, WHO and the COVAX Facility, and that includes its donor partners and members, have emphasized that COVAX vaccines should be used according to the prioritizations,” WHO Representative to the Philippines Dr. Rabindra Abeyasinghe said.

COVAX is a global vaccine-sharing scheme set up to ensure access to the vaccines, especially for poor countries. The vaccines are sourced from donations from partner countries and private entities.

“If we cannot demonstrate that we are following this prioritization, unfortunately, the COVAX may have to consider other options where the impact of the vaccine rollout will be more useful and practical and will contribute to saving more lives,” the WHO official said.

“So we urge everybody concerned to kindly respect the prioritization that has been defined by the DOH and the NITAG (National Immunization Technical Advisory Group) in consultation with the WHO,” he added.

Over a million vaccine doses from the COVAX Facility has so far arrived in the country, and distributed to government hospitals.

The Palace has acknowledged the breach in protocol, and assured it would not be repeated. It came to the defense of two of these officials, saying they took the jabs “in good faith.”

But earlier, the Palace had wanted government officials, media personalities, celebrities and other “influencers” to be vaccinated along with medical workers. They said this would help increase the public’s trust in the vaccines.

However, the proposal was rejected by the vaccine advisory group. With the vaccines is short supply, these should all go to medical frontliners, it said.

Under the priority list, the first sector to be vaccinated are health workers and other medical frontliners, followed by the elderly and those suffering from co-morbidities, and indigents.