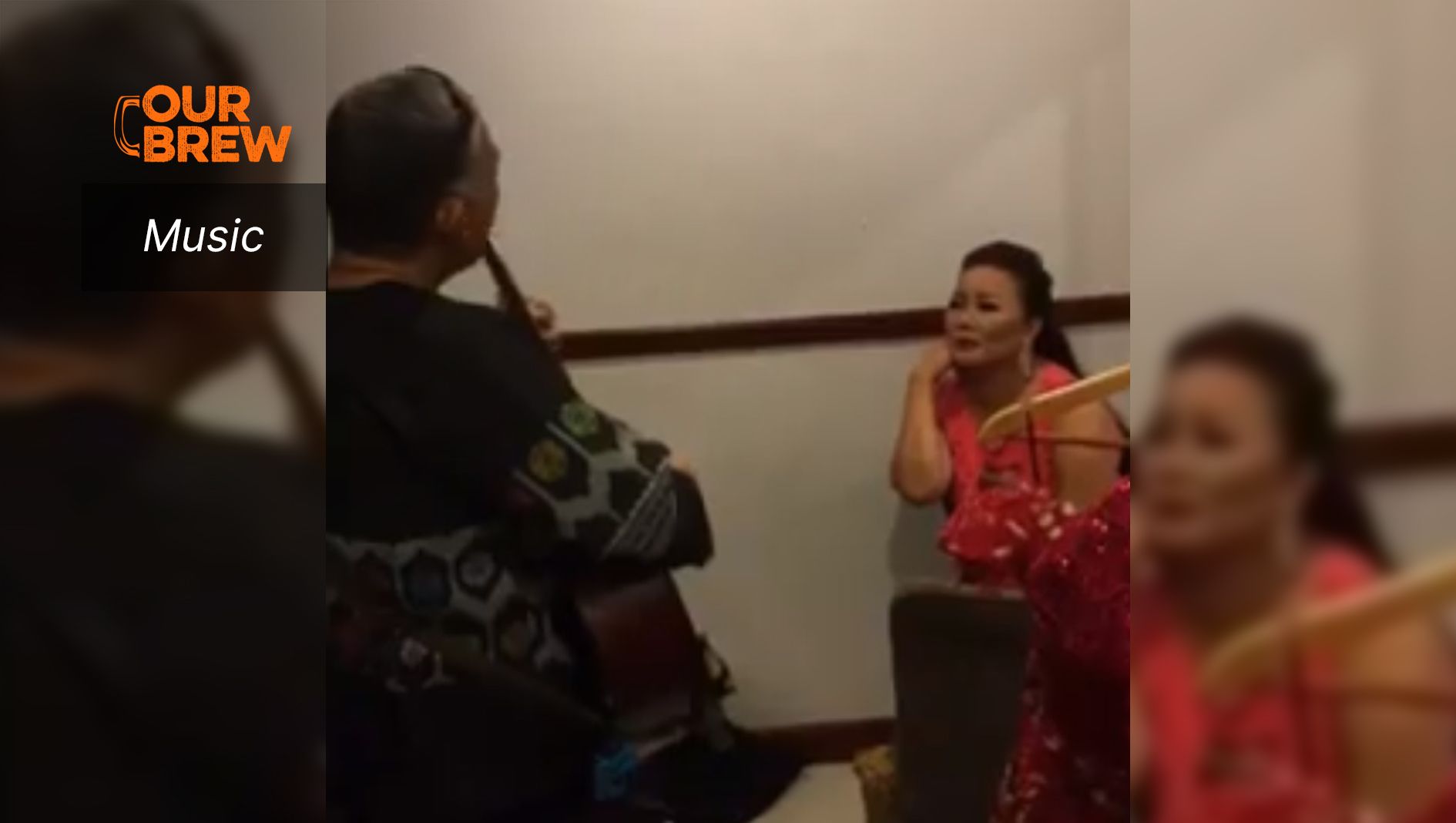 On his birthday, singer-composer Joey Ayala shared on Facebook a video from 2017 featuring an impromptu duet with Dulce.

The video was taken at Sofitel during the 30th anniversary of the National Commission for Culture and the Arts (NCCA) and shared by Dulce on Facebook. It showed the two singing Ayala’s classic “Walang Hanggang Paalam” not on stage, but in a holding room.

“Let’s duet again!,” says Ayala in his June 1 post. We can only agree. Bravo! And happy birthday, Joey Ayala!