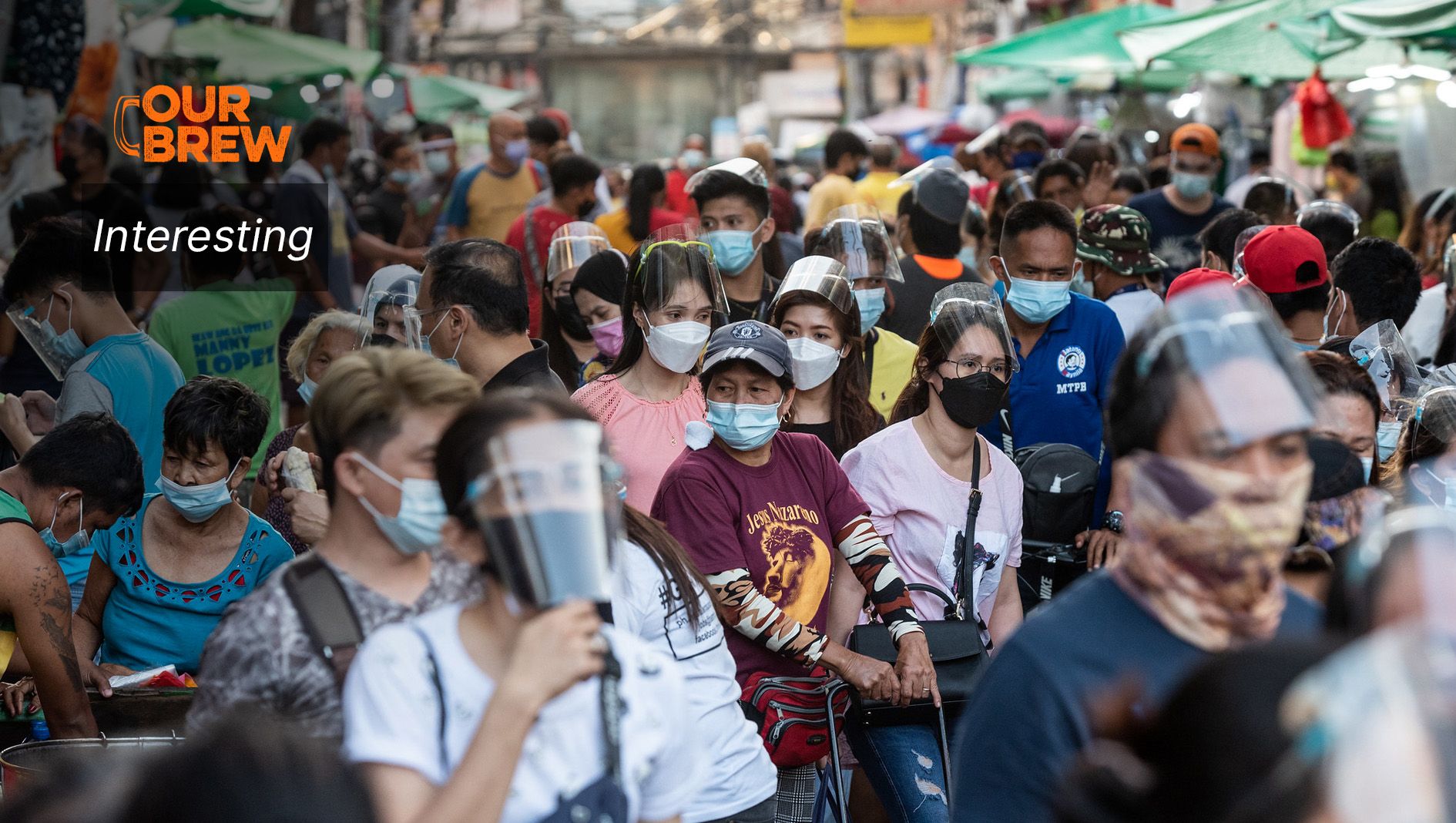 The world’s population is expected to reach the eight-billion milestone in mid-November of this year, with India projected to surpass China next year as the most populous country, the United Nations has said.

According to the UN, the world’s population is on the rise in part due to declining mortality, with global life expectancy reaching 72.8 years in 2019, which is almost nine years longer than it was in 1990. At the same time, the organization said that the pace of the growth is gradually slowing down.

The report – titled ‘World Population Prospects 2022’ – also projects that the population will be increasing unequally across the world, with just eight developing countries accounting for more than a half of the anticipated growth. The countries in question are the Democratic Republic of the Congo, Egypt, Ethiopia, India, Nigeria, Pakistan, the Philippines and Tanzania.

The date of the publication coincided with World Population Day. In his message on the occasion, UN Secretary General Antonio Guterres lauded humanity's achievements. At the same time, he noted that the eight-billion milestone “is a reminder of our shared responsibility to care for our planet,” adding that the Covid-19 pandemic, the climate crisis, wars and humanitarian disasters had shown that the world is “in peril.”

Guterres said that the world is still plagued by vast gender inequality and assaults on women’s rights.

“Reaching a global population of eight billion is a numerical landmark, but our focus must always be on people,” he reiterated.