Meet Coco, the Shelter Dog Who is Now a Certified Star 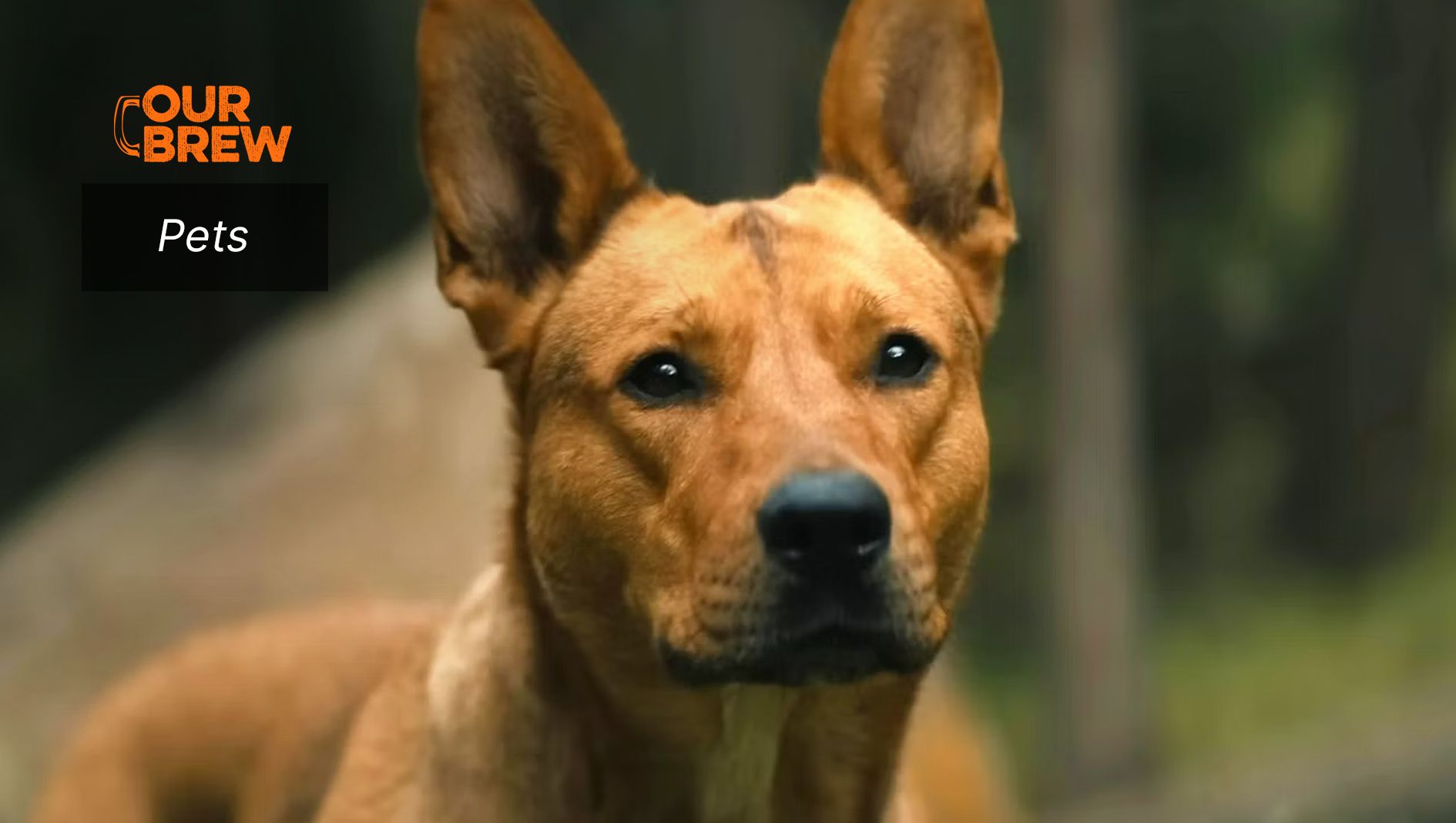 “Prey,” the prequel to the Predator franchise, has a surprise star: Coco, the shelter dog.

Amber Midthunder is the breakout lead star of the hit film “Prey,” the prequel to the Predator franchise now streaming online. But Coco, who plays Sarii, the female dog companion of Midthunder’s lead character Naru, is now as popular as the film’s star. Not bad for a dog who came straight from a shelter and without any prior acting experience.

Coco was adopted from the Fulton County Animal Services shelter specifically for the movie. It was supposed to be a bit part, but Coco proved to be a scene stealer that the director decided to give her more screen time.

Read the full story below: