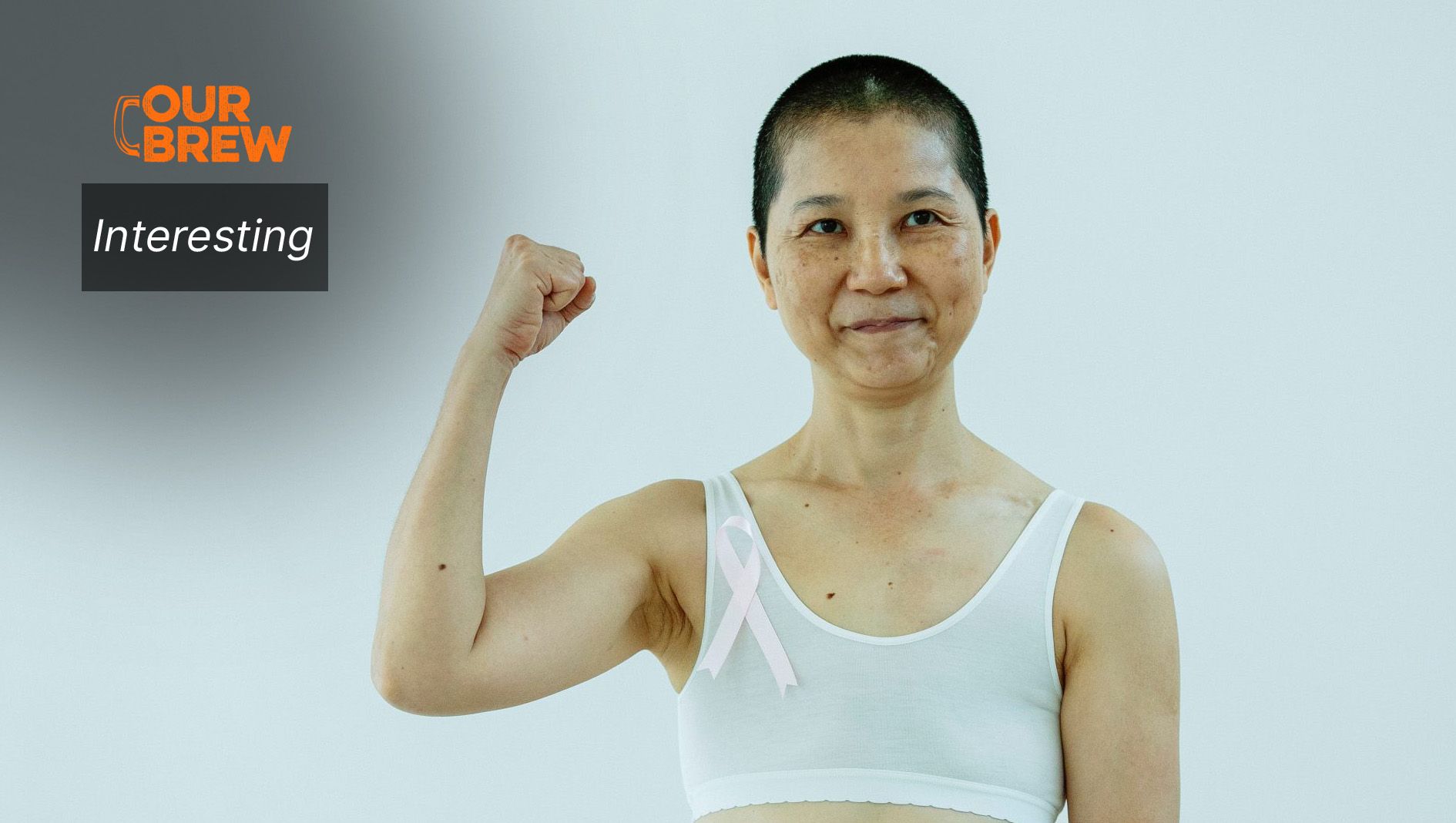 In 2020, breast cancer amounted for 13,3 percent of newly diagnosed cancer cases in the European Union making it the most frequently occurring cancer type in the EU. On average, one in eleven European women develops breast cancer before the age of 74. An Indian Start-Up has now developed a new device that could help early detection of breast cancer with the help of AI.

Breast cancer counts as the most common cancer worldwide. While it mostly affects women, a percentage of up to one percent of all cases has been diagnosed in men. Even though breast cancer marks the primary cause for cancer deaths among women, survival rates differ vastly around the globe. While in high-income countries an average of nine out of 10 patients survive, survival rates in India – six out of ten – and South Africa – four out of ten – remain at a much lower percentage.

According to the World Health Organisation, the reason for these differentiating survival rates is mainly due to high-income countries offering better access to “universal health coverage and higher numbers of public cancer centres”. Therefore, researchers have been working  on creating accessible and cheap technologies to diagnose tumours more easily in low-income countries – with one of those technologies, developed in India, first successes have become apparent.

Why do people get breast cancer?

One of the most crucial questions patients and their beloved ones may ask themselves is why they actually got the disease. So far, science has not found a proper answer to this. While the causes for the disease remain unknown, there are certain risk factors which can influence the likelihood of people developing breast cancer.

If people within the patient’s family have had the disease, the risk for other family members to develop a tumour can be higher. By now, scientists have found two genes named BRCA1 and BRCA2 that are linked to an increased risk of developing both breast and ovarian cancer. However, since breast cancer remains the most commonly diagnosed cancer in women, people in the same family may simply be diagnosed with it by coincidence.

Another factor that has been found to increase the risk of developing breast cancer is the patient’s age. Most cases are diagnosed in women over the age of fifty making regular screenings crucial for early detection of the disease.

Technology has helped to reduce mortality

Since 1980, breast cancer mortality has declined by 40 percent in high-income countries. Scientists say that the reason for this decline can mainly be found in early diagnosis and advanced technology that enables doctors to make such diagnoses. With new technology and treatment methods becoming increasingly effective, mortality rates within the EU show a further declining tendency. This raises hopes for making breast cancer more easily curable within the near future.

However, despite mortality tending to decline, survival rates differ recognizably even within the EU. Another study by the European Cancer Information System carried out in 2020 states that as of the five-year survival rate of breast cancer patients, those in Northern and Western Europe lay at higher numbers than those in the East. The study further suggests that this is because of the varying quality of diagnosis and treatment patients receive within the different EU-countries. Therefore, the lack of proper health care remains the main reason for non-sufficient breast cancer treatment both globally and within the EU.

AI could help detect tumours earlier than ever before

With breast cancer, early detection is especially crucial given chances of recovery remain much higher if tumours are found at an early stage. A device, developed by the Indian tech-companyNiramai, could now offer new approaches to early diagnosis as it works with a combination of thermal scans and artificial intelligence that has shown to be successful in detecting tumours.

From the age of 50, women are recommended to undergo a mammography every two years. However, palpation of the breast through either the treating gynaecologists or the patient herself should be carried out regularly from the age of 25. The new screening technology could make such palpations obsolete in the future, as no more professional guidance would be required. This plays a particularly important role considering that the procedure allows much more privacy for the patients, which has been found to be especially important for women coming from rural areas and led to “wider acceptance of this technology” as found in a recent study.

The company itself refers to their technology as a “computer-aided diagnostic engine” which pretty much sums up its whole purpose. As a first step, the medical device takes thermal images to gain information on the temperature of the patient’s skin. The AI then analyses those images to see whether any abnormalities can be detected. Since the examination of those images is very time-consuming and can only be carried out by experts, the technology could help to detect breast cancer up to five years earlier and through an overall faster procedure than now. Another benefit of the AI-technology is its relatively low cost. Compared to the common procedure of cancer detection, the new Thermalytix method amounts to only a tenth of the costs of a mammogram.

It is no coincidence that India has kept so up-to-date with preventive technology. Each year, half of all women diagnosed with breast cancer die from the disease because tumours are detected too late. As mentioned before, this is mainly due to the lack of access to adequate health care: 65 percent of India’s population live in rural areas with little to no access to check-up centres. Additionally to that, another often forgotten factor that comes into play is the social stigma attached to breast cancer. The disease and its treatment were found to significantly influence the patients on a physical and socio-psychological level.

With the help of new technology, early detection could find a broader acceptance in society and become more easily accessible for those at risk. Clearly, mammography will not be replaced by the AI-technology immediately. However, the necessity for new technologies in the field could pave the way for establishing cost-effective and easily available detection methods.

First published in Scoop.me. You can read the original article here.